If this does not restart the prohibition debate, we don't know what will. An 18-year-old boy from Kuruvikulam, Tirunelveli district committed suicide on Wednesday morning and blamed his father's excessive drinking as the reason behind his decision. Dinesh Kumar was found hanging from a railway bridge in Vannarpettai. 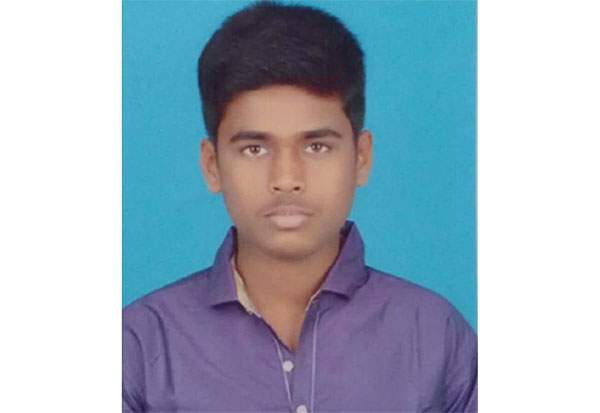 Gone too soon: Dinesh Kumar was a medical aspirant and had been attending NEET coaching classes

He goes on to address the Tamil Nadu Chief Minister Edapaddi K Palaniswami in his letter, "Let's see if the Chief Minister will at least close down TASMAC outlets now. If he doesn't then my spirit will come to haunt the TASMAC shops." 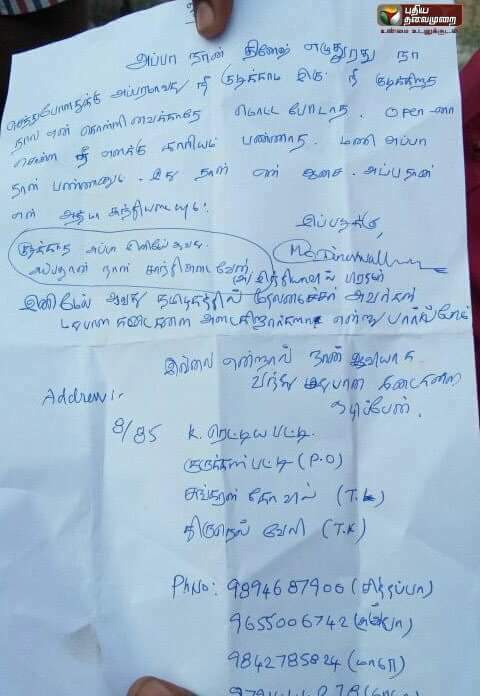 Final Wish: In his letter, the teenager pleaded his father to stop drinking, now that it had caused his own death

Dinesh was a medical aspirant and had left home two years ago to get his hall ticket in the city when he took this extreme step. The teenager had lost his mother ten years back and had moved back home only a few weeks ago after finishing his 12th standard from Vidyabharathi School in Namakkal.

"He had been telling his father not to drink ever since he moved back but the father never listened to him. He was also attending NEET coaching and aspired to be a doctor. Two days ago, he left home saying that he was going to get his hall ticket, he was saying that he will stay with a relative of ours. I was shocked to find out about his suicide," Dinesh's uncle said.