Pradeepa had cleared the exam last year but couldn't afford the fees of the private college she was admitted to, so she tried again this year but wasn't able to pass this time

A 17-year-old girl from Gingee near Villupuram committed suicide on Monday after feeling depressed over her failure in the NEET examination in her second attempt. Pradeepa Shanmugam, consumed poison on Monday afternoon soon after the results were announced, her family only found out in the evening when she started foaming at her mouth. She was rushed to the hospital but couldn't survive.

Pradeepa is the daughter of a farmer and has two older siblings, Umapriya who is pursuing her post-graduation and Praveenraj is doing his engineering. The family said that Pradeepa dreamt of being a doctor from a very young age and had managed to score 490 marks in her tenth standard. Since she had scored so well she was able to get a scholarship to study in a private school and shifted from her government school. 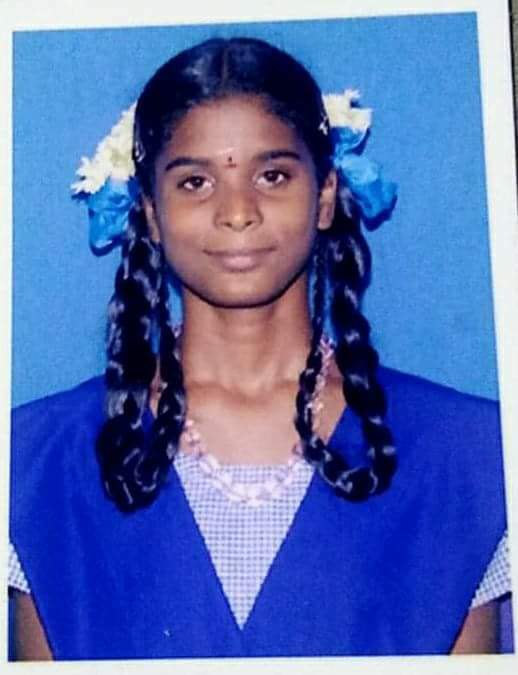 Even in her 12th board exams, Pradeepa managed to score 1225 marks, topping Tindivanam district, she even managed to clear the NEET exam but was given admission in a private college. Since she couldn't afford the fees, she decided to let go of the seat and take a gap year to prepare for the exam again to get into a government college. However, she couldn't afford coaching classes and decided to study for the exam herself. Unfortunately, she was only able to score 39 marks leading to her taking this drastic step.

After she realised she had failed, Pradeep consumed rat poison but no one in her family had been aware of this. They only came to know of it in the evening when they saw her lying unconscious and foaming at her mouth. She was immediately rushed to the government hospital in Tiruvannamalai but despite receiving treatment she died around 10 pm.

Another NEET aspirer, K Keethiga of Melsevur situated near Villupuram again was also hospitalised after she attempted suicide in the same way for the same reason. However, she has survived.