Bandhan Tod is India's first ever app to successfully prevent child marriage. This UN-backed mobile-app has rescued many young girls minutes before they are married off at an early age

When 13-year-old Rinki Kumari overheard her parents discussing her wedding that was to be held the next day, she could have either been distraught or resigned to her fate. Instead, Rinki who hails from the remote village of Darbhanga in Bihar, sent a distress message using UN-backed mobile-app Bandhan Tod, and she was rescued by social workers minutes before she was forced to tie the knot. 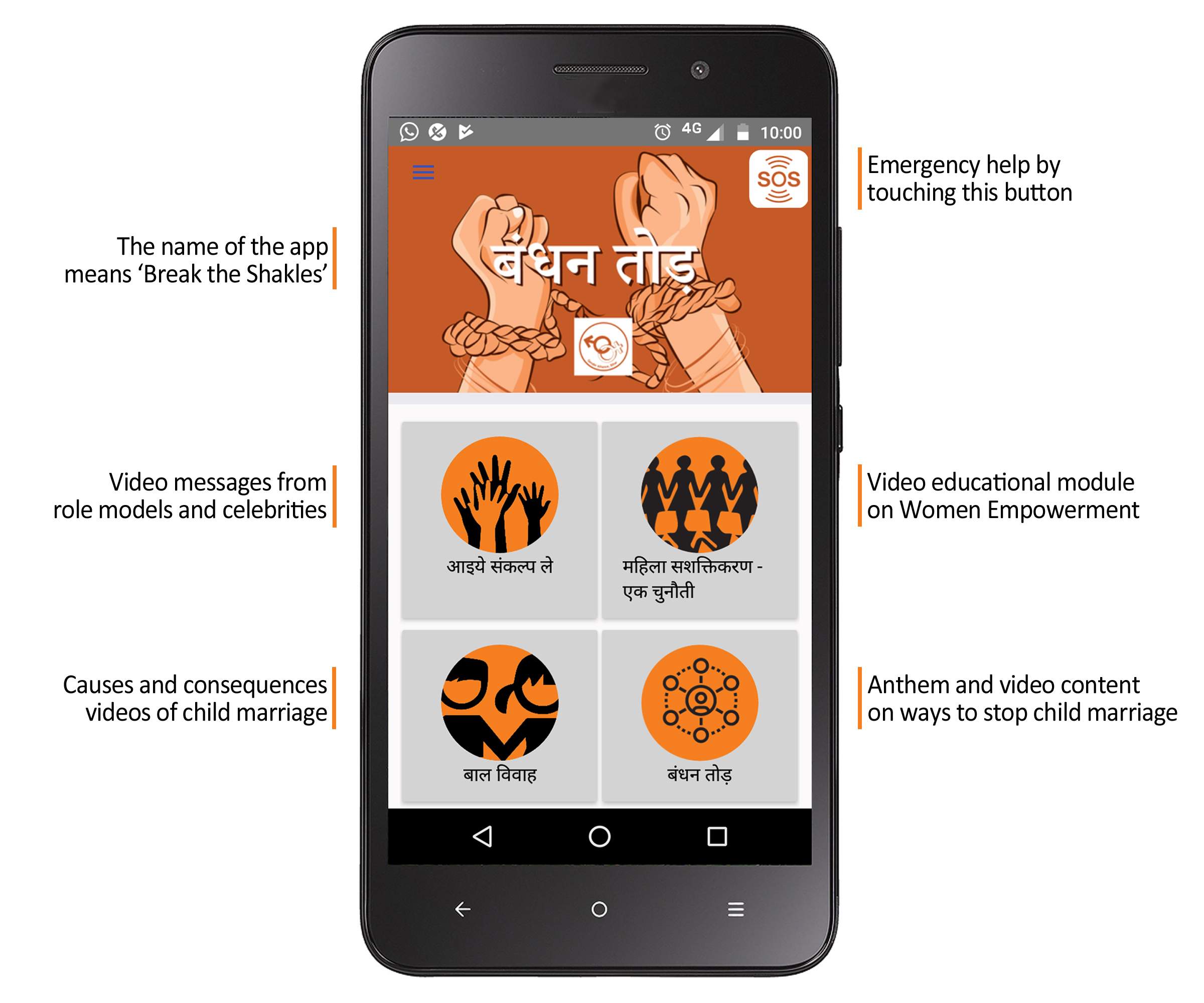 Instant hit: The average per session usage by a person in the app 6.02 minutes, making it a successful social-app

Developed by Gender Alliance and the United Nations Population Fund (UNFPA), a collective of 270 civil-society organisations working for gender rights in Bihar, Bandhan Tod is fast becoming an app that is bringing change to the region. Rather than looking at child marriage as an isolated issue, the initiative strives to address problems that cause child marriage. The app's crucial and the most sort-after feature is the provision to send an SOS message to stop child marriage, dowry harassment and so on, "The SOS feature will enable any girl in distress or any girl who wants to reach out to prevent her marriage or violence against her or dowry violence," says Mohammad Nadeem Noor, Bihar Programme-Coordinator of UNFPA. The average lead time for their response to the SOS is an impressive 5.3 minutes.

When an SOS is raised, the details are received by three admins of Gender Alliance and they confirm the case's authenticity. Then the information is sent to one of their partners in that particular area. The entire process — from sending the SOS to reaching the child — takes 6-8 hours. "This app helps the girls feel empowered and it is these girls who will bring the change in the society and convince the parents.  Rather than us working through the parents and asking them to change," says Dr Nadeem.

This app helps the girls feel empowered and it is these girls who will bring the change in the society and convince the parents.  Rather than us working through the parents and asking them to change

In a state like Bihar, which accounts for 39.1 percentage of child marriages in India, the lower level of literacy is one of the main contributing factors. For this very reason, Bandhan Tod, which was launched in September last year has been a game-changer, "For us, child-marriage is an outcome, so the factors that are causing child-marriage should be addressed. Rather than addressing child marriage, you need to address education first," he says. 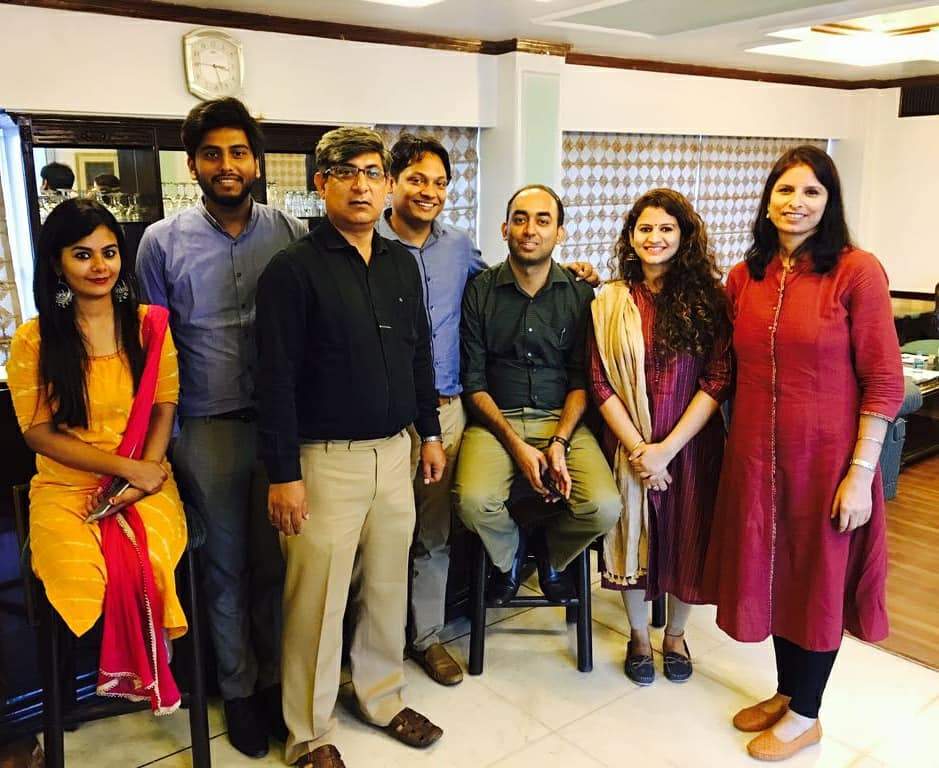 Pointing at the interconnection between child marriage and the school dropout rate among young girls in Bihar, he says that one of the features in the app is the availability of free educational content for students from classes 8-12, meant to plug the gap, "This feature was incorporated so that if a girl misses her class, say, due to menstruation or other reasons, she can easily access quality content at ease," says Noor.

One of the major challenges that UNFPA and Gender Alliance face is the resistance by the family "It is pretty difficult to convince them because the level of awareness regarding the health problems faced by child brides and the social issues, is low. They don't even consider the ramifications of marrying off a 13-year-old girl who then gets pregnant and what harm it can bring to her health and her baby as well. The culture in our country is to use these young girls as a reproductive force than a productive force. They are considered as procreators and due to this, the female labour force participation in Bihar is just 9%," he explains. 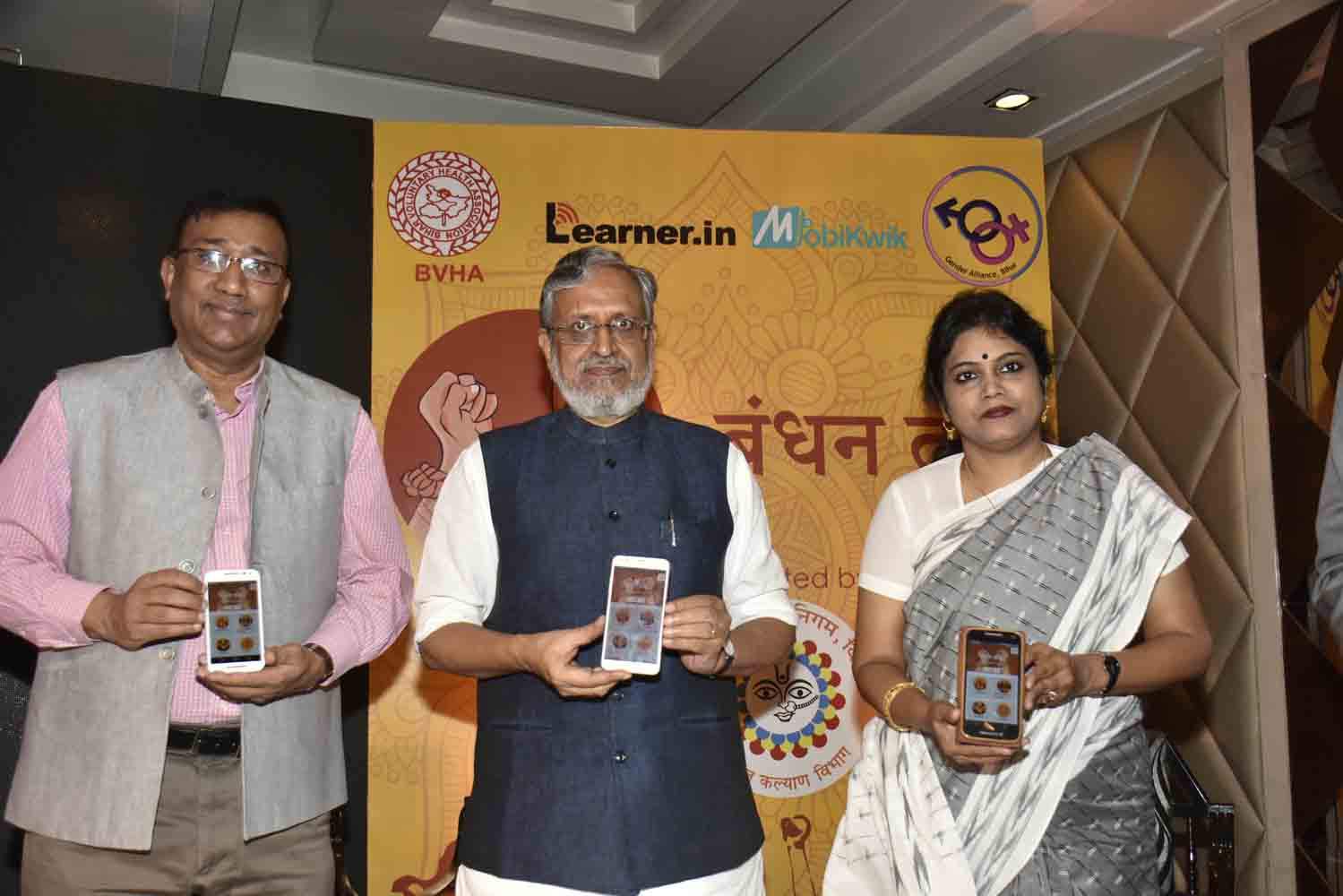 With only 10.7 percent mobile penetration among women users in Bihar, the question of accessibility of the app is still pertinent. However, the app is equipped with nuanced features to have a wider reach, "The SOS feature creates peer networks in a particular village. Say there are three girls aged between 13-15 in a village, the application would compile their data and will create a peer network. These girls with mobile accessibility will be the change makers in that area. If a girl is getting married she can contact these peer networks for help," he explains when asked about the app's reach.

The app's other features include educational videos on child marriage and dowry-related violence. With an aim to make it more appealing and to promote digital transactions in rural Bihar, first-time downloaders are provided with Rs 100 as smart money from Mobikwik and the app also provides its users a rebate of 2.5 percent of their electricity bill if paid through the app.

With a rating of 4.8 stars, the app has surprised its makers, "Currently we have around 4212 users and have seen an average download of 70 users per day. Comments on the user forum suggests that more and more youngsters, especially boys, are coming forward and speaking on this matter,"  Nadeem explains.