Children who experience abuse and neglect early in life are more likely to have problems in social relationships and academics as adults, a study has found. Maltreatment experienced before age five can have negative effects that continue to be seen nearly three decades later, researchers said. "It is not a controversial statement to say abuse and neglect can have harmful consequences," said Lee Raby, assistant professor at the University of Utah in the US. "This study adds to that by showing that these effects are long-term and don't weaken with time. They persist from childhood across adolescence and into adulthood," Raby said. The researchers used data from a study which followed participants since their births in the mid-1970s.

The study looked at data on 267 individuals who had reached ages between 32 and 34. Information about the participants' exposure to physical abuse, sexual abuse and neglect were gathered from multiple sources during two age periods: 0-5 years and 6-17.5 years. Throughout childhood and adolescence, teachers reported on the children's functioning with peers. The children also completed standardised tests on academic achievement. The participants were interviewed again during their 20s and 30s, during which they discussed romantic experiences and educational attainment. Unlike studies based on adults retrospective accounts of their childhood experiences, the data used here were collected in real-time. In addition, because data on the participants have been collected throughout their lifetimes, the researchers were able to disentangle the effects of maltreatment that occurred in their early years from experiences of abuse and neglect during later childhood. 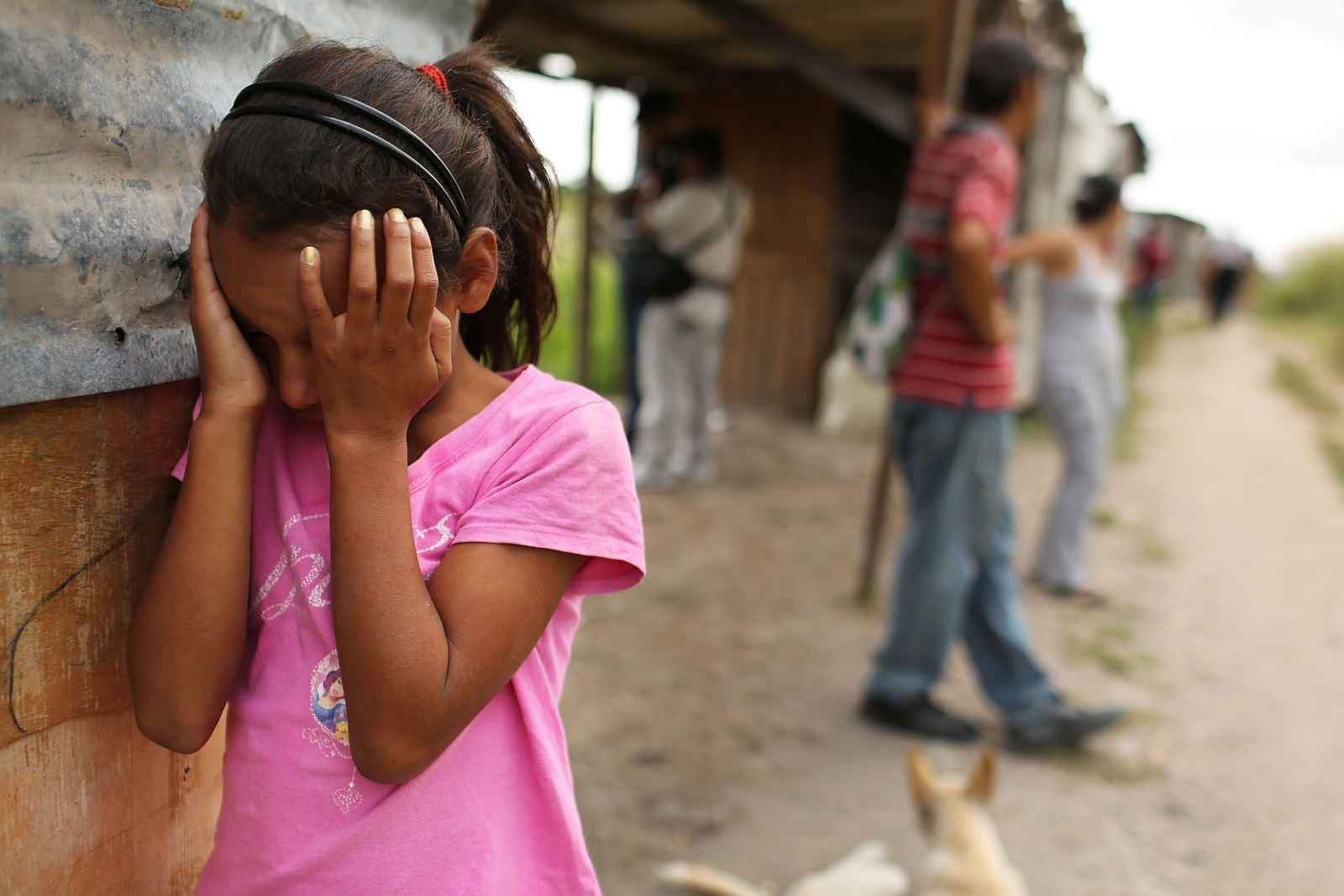 Mind game: The effects of maltreatment influences their social functioning but not academics

"The design allows us to ask our two questions in a way no other study has before," Raby said. The findings showed those who experienced abuse or neglect early in life consistently were less successful in their social relationships and academic performance during childhood, adolescence and even during adulthood. The effects of maltreatment did not weaken as the participants got older. "The harmful effect of early abuse and neglect was just as important when we were looking at outcomes at age 32 years as when we looked at outcomes at age 5," he said. The researchers found abuse and neglect in later childhood also impacted these competencies in adulthood, but that later maltreatment did not fully account for persistent and long-term influences attributed to abuse and neglect experienced in early childhood.

They also found long-term difficulties with social functioning - but not academic achievement - occurred independently of such factors as gender, ethnicity and early socioeconomic status. "These findings add more evidence for the importance of identifying high-risk families and attempting to intervene before experiences of abuse and neglect occur," Raby said.