The judiciary is one of our most powerful estates and yet, our judicial system is lacking, say panelists who agree that corporate law is not the only way to go

How can India continue its economic growth while also progressing socially and politically? To start with, by training more lawyers. But the question arises, how do we really know where the training begins and where it should end? To address this question, R Venkata Rao along with Faizan Mustafa, S Prabakaran, and Sudha Ramalingam were present at the Think Edu 2018, organised by The New Indian Express.

If a lawyer questions the judicial system, they will be termed as anti-nationals, said Faizan Mustafa, Vice-Chancellor, NALSAR University, adding, "If India produces bad lawyers, I plead guilty because I gave them degrees and did not inculcate the value system in them. But legal education in India has undergone a paradigm shift in the last two decades. The option to study law is by chance rather by choice. People are coming to law colleges not because they want to become good lawyers, it's because they want to become corporate lawyers," he concluded.

The panelists agreed that the real practice of law doesn't take place in Supreme Court but it takes place in lower or trial courts. "We can't train 21st-century lawyers with 20th-century mindsets and 19th-century tools. Our students aren't going to lower courts to practice, they are going to corporates. The privatisation of law is already happening here," opines R Venkata Rao, Vice-Chancellor, NLS Bangalore.

To ensure that the Indian legal system is ready for the world stage we will require professional lawyers and to train these lawyers we need to have a well-equipped education system. "We should look at our curriculum. We are loaded with corporate courses because that sells. We expect the student to write 50 research papers in five years which is difficult for students specially those who come from disadvantaged backgrounds," said Mustafa. 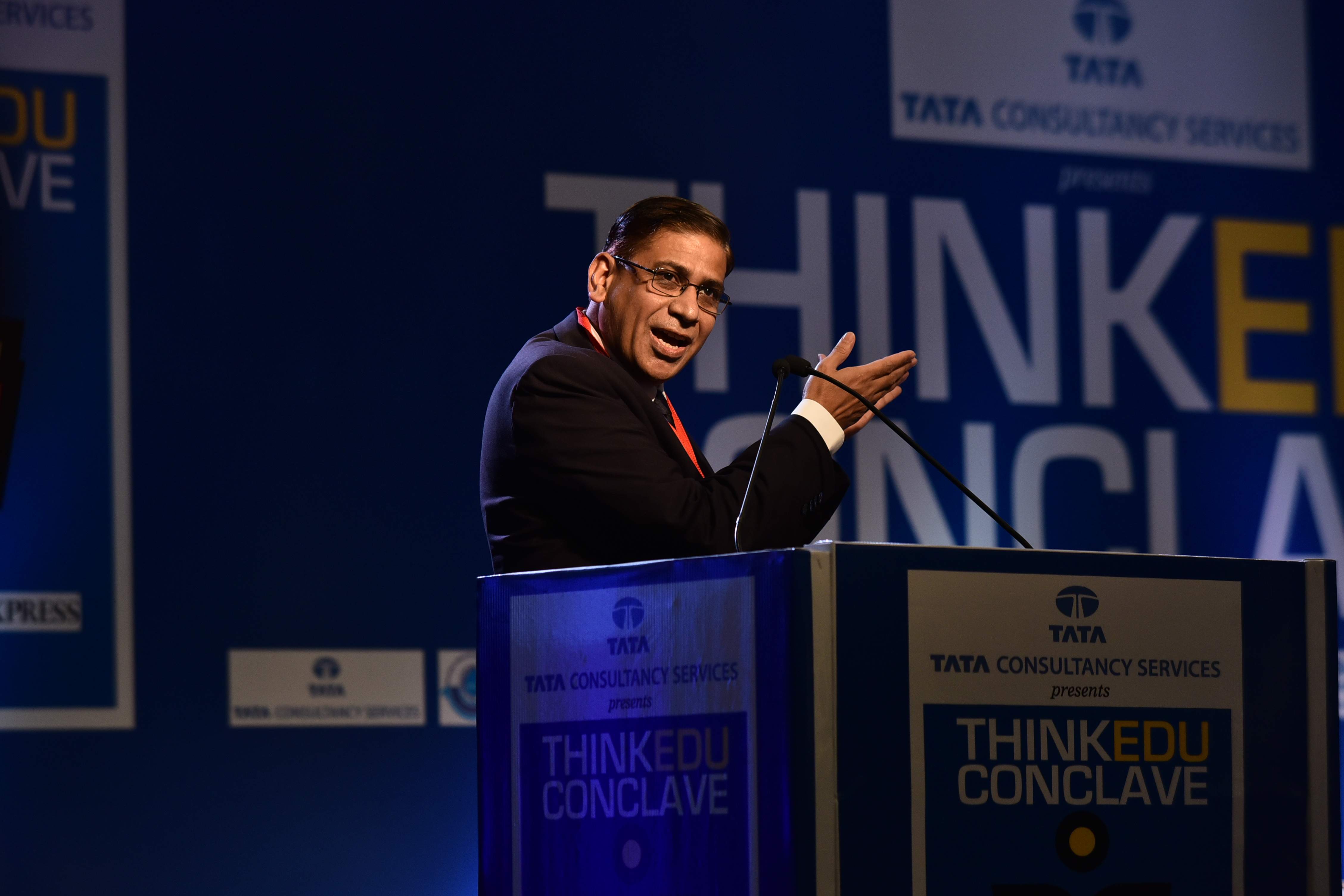 He stressed on the fact that legal education works not only as an instrument of social control but also as an instrument of social change. Speaking about the training of lawyers, S Prabhakaran, Co-Chairman, Bar Council of India said, "How many colleges in India are giving proper training to students? If a college admits 2000 students, how can one expect good lawyers?" 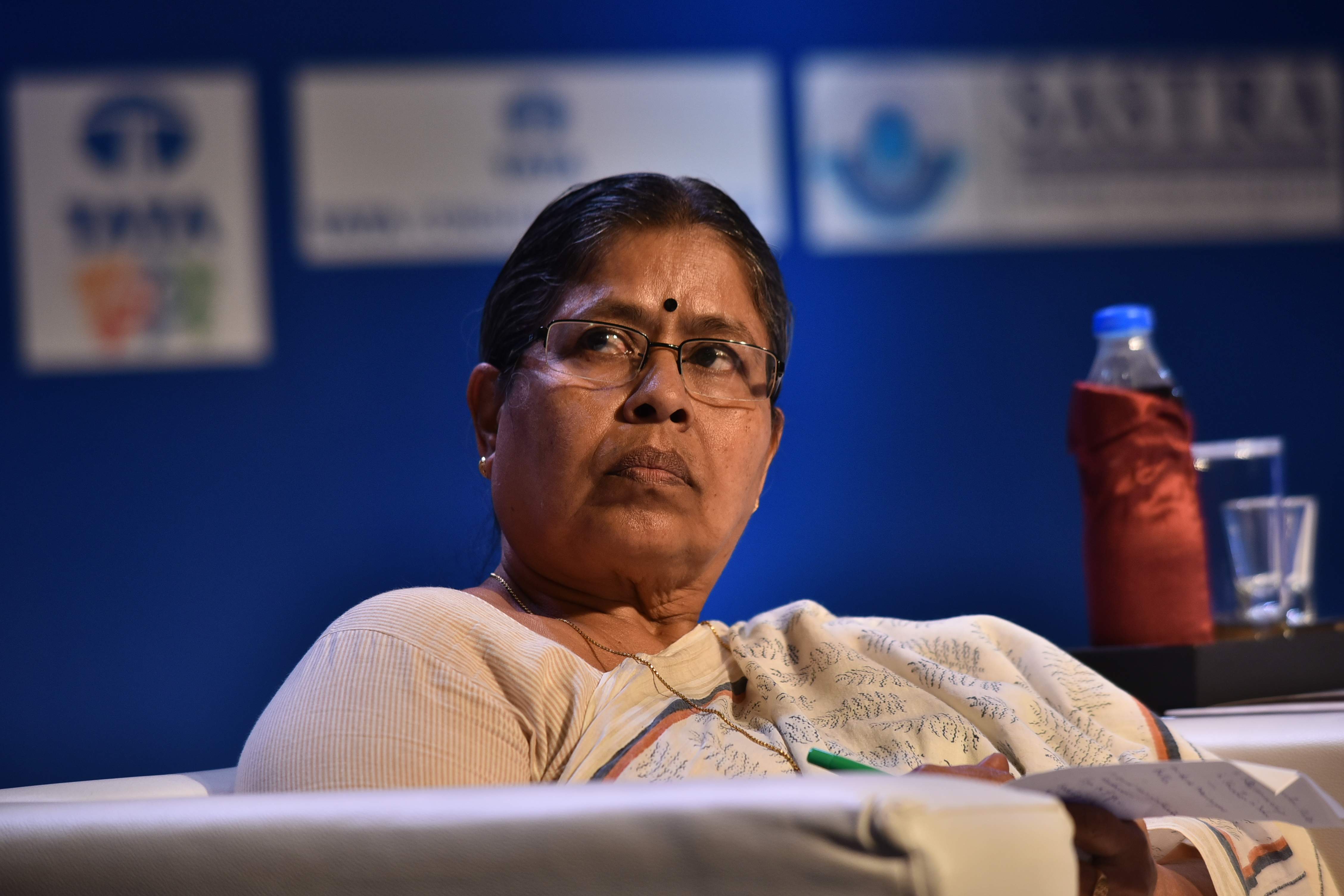 He also argued that the academicians should be allowed to practice in public litigation matters and maintain high ethical standards in the education system. Sudha Ramalingam, Senior Advocate who was also present at the session, said, "It is in the trial courts that we practice law, in others, there is just a play of words." She also added that the academic education has alienated students from the reality of the courts.

The session concluded with the panelists agreeing that the academician have a responsibility to restore faith in India's judicial system.