Toymakers should avoid gender-labelling toys, and create items for both boys and girls in a wide range of colours, say scientists who found that children's perception of what is gender-appropriate can be easily manipulated. The study is also the first to show that a boys liking of blue and a girls preference for pink is not just a Western construct, but is also a phenomenon in urban Asian societies.

The researchers from the University of Hong Kong recruited 129 Chinese children aged between five and seven from two kindergartens in Hong Kong. First they assessed their preference for pink versus blue by showing them cards and toys in these colours. Then the children were presented with the same things in yellow and green. They were randomly divided into 'label' and 'no-label' groups.

Children in the no-label group were presented with coloured cards and toys which had no reference to a specific gender and these children consequently expressed no preference for a specific colour. However, preschoolers in the label group were told that yellow was a girls' colour and green a boys' colour, and corresponding gender differences emerged in the choices they made. 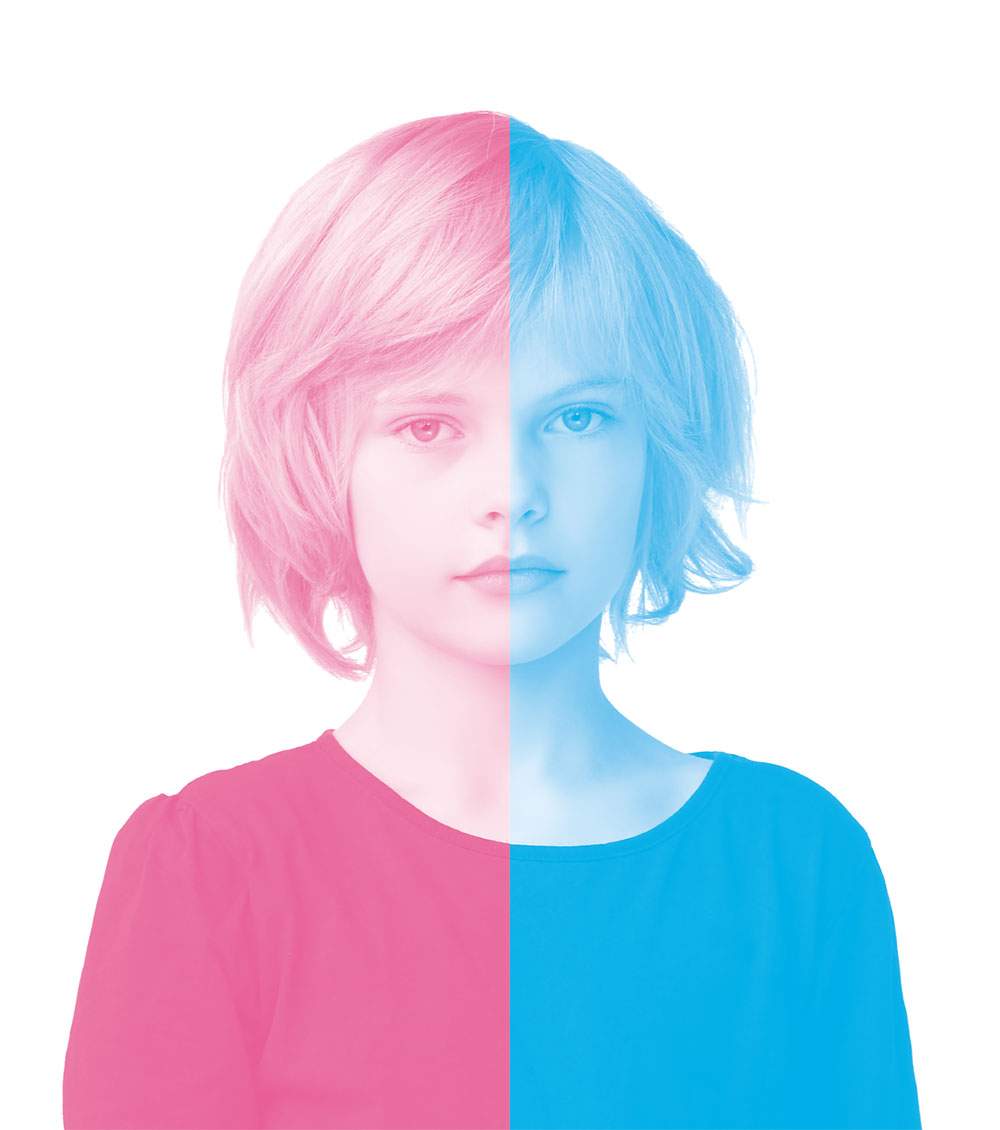 Colour code: Telling our kids which colours are worthy of adopting is catering to the existing manipulation that society often imposes on kids | ParentMap

Apart from randomly assigning children to these two groups, the children's pre-existing preferences for yellow and green were statistically controlled, so the resulting difference between the groups speaks strongly to a causal effect of the gender labels. According to the researchers, the gender differences between preferred colours in children is noteworthy because it is so much more prominent than most other psychological differences between the sexes.

The findings, published in the journal Sex Role support previous research that highlighted the strong influence that gender labels such as "for boys" or "for girls" might have. Further, the observations are in line with gender schema theory that says that once children have learnt a specific gender identity, their behaviour will be guided by the standards set as being appropriate for their specific sex. These will guide them later in life on how they interact and adapt to their surroundings, for instance, when taking on chores around the house, such as cooking, cleaning or repairing things.