The Heads of various other chairs have said that while the Centre provides funds for the Sanskrit Chair, other languages have been asked to request for these funds from their respective States

Chairs of different languages at the Jawaharlal Nehru University have raised concerns over top-priority being given to Sanskrit and are demanding equal treatment for all languages at the JNU. The current problem pertains to the restriction imposed on them, with two to three heads of chairs sharing the same room.

Last year, the Academic Council approved the conversion of the Special Centre for Sanskrit Studies into a full-fledged School of Sanskrit and Indic Studies. But the Chairs of other languages have allegedly been denied such a privilege.

"When you are giving so much priority to Sanskrit, which is a good thing, why do you have to discriminate (against) other languages," Bilimale, who is presently sharing a room with two others, said The head of Kannada Chair, Purshottama Bilimale. 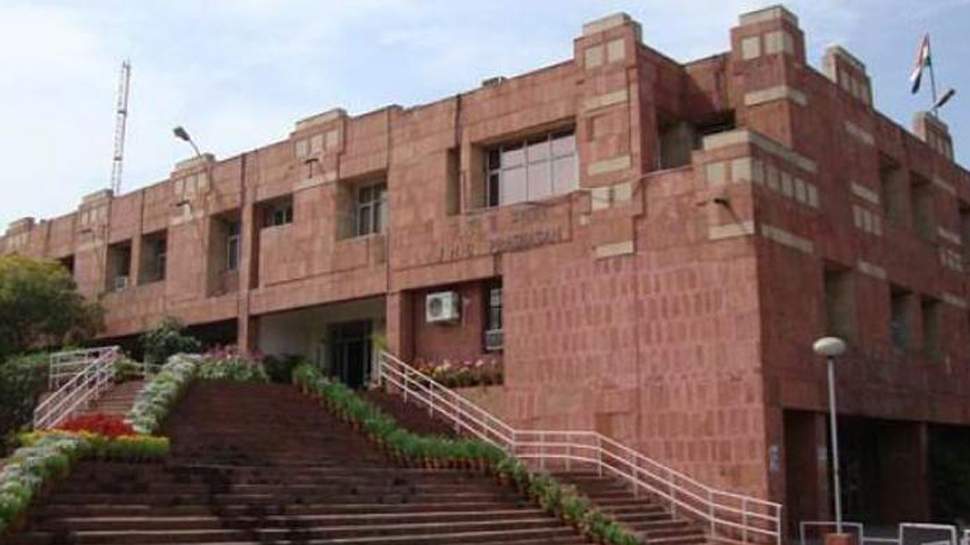 Get us a room: The Chairs are seeking treatment on par with Sanskrit and many heads of chairs are sharing rooms due to lack of facilities and funds

The head of the Odia Chair, Udayanath Sahoo, is struggling to get an office for himself ever since the Chair was instituted in December last year with a grant of Rs 5 crore by the Odisha government. "I am hopeful that I will get a separate room soon," Sahoo said, refusing to say anymore.

Purshottama Bilimale, has begun free language classes to ensure the Kannada chair does not fade away. Instituted in 2015, the Chair has not been allocated MPhil or PhD seats so far. "If you are not ready to provide infrastructure, don't start any Chairs. We all were working in our own jobs, but came here with high expectations," Bilimale said.

The head of Tamil stream, R Thamotharan, expressed happiness over the fast-tracking of Sanskrit's development. However, he said, the development of other languages should also be taken into consideration.

"We are all happy for development of Sanskrit language, but we would also be happy if other languages also are taken into consideration. There are plans to make Sanskrit into School but for other languages, they are advising to get funds from their respective states," he said.

The university taps funds from the central government for Sanskrit and for other languages, they say they don't have funds, he added. JNU Registrar Pramod Kumar was not available for comment. Meanwhile, states like Telangana and Kerala have expressed interest to have Chair of their respective languages at the university, while Maharashtra and Assam have already initiated the process.