After 5 months in nursing school, TN transgender says she was kicked out because the DME rejected her application

I have climbed the steps of every government office in the State. I've not left out even one, said S Thamizhselvi, a 21-year-old transgender student who has been fighting for a nursing seat. For the last six months. she has been met officials from every conceivable government department — from Health to Education — to ask why she has not been allowed a seat despite being eligible for it. Now, she is slowly losing hope of ever getting an answer. Out of this desperation, she posted a video on Facebook outlining her plight, butbthere doesn't appear to be any tangible change. Yet. 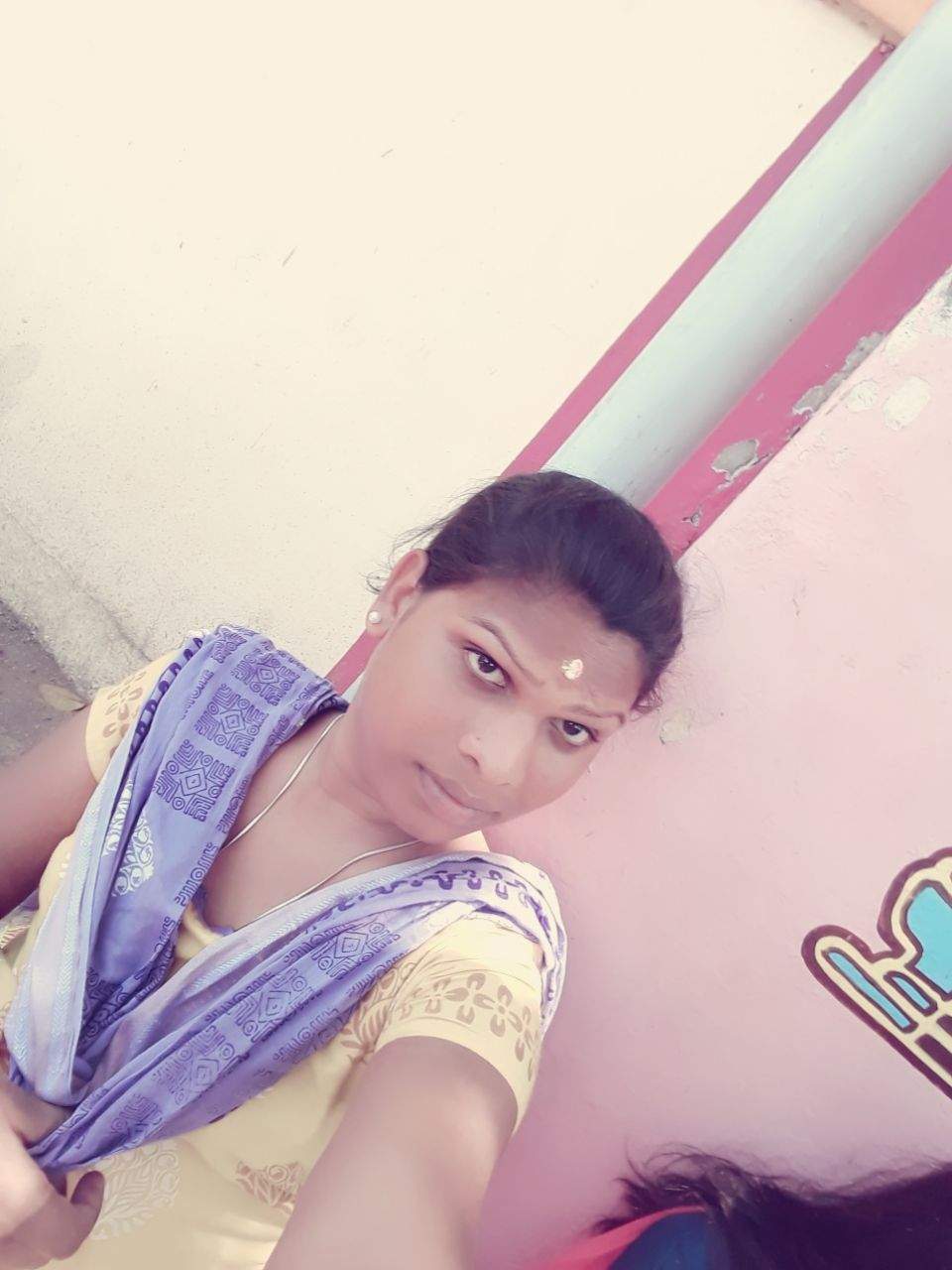 Road less-travelled: Thamizhselvi has been running pillar to post to secure her admission

Thamizhselvi comes from a small village near Vellore called Pulliyankannu. She was in the 8th standard when she accepted the fact that she was a transgender. By the time she reached the 12th, she confided in her mother that she wanted to transition, "My mother did not understand at first, she took her time but she eventually understood. Then my other relatives understood too and they stood by me through the whole transition process," she said. Not just her family, but even her neighbours accepted Thamizhselvi as she was. It didn't matter that she came from such a remote and conservative village — no one had a problem with her identity. And yet, despite a Supreme Court order, that makes it mandatory for all transgenders to be bestowed the same fundamental rights as everyone else, the State's medical board appears to be discriminating against Thamizhselvi.

As a child, Thamizhselvi always knew that she wanted to be of service to people when she grew up. So becoming a nurse is a dream she has had for a long time, "Mother Teresa is someone I've admired throughout my life and she inspired me to become a nurse," she explained. Keeping this in mind, she studied hard and secured 757 in her XII board exams, which she wrote as a male student. After taking a break to go through her transition, she decided to come back and study as Thamizhselvi.

"I applied and when the results came, I saw my name in the rank list. I was elated but then the call letter never came. When I tried to find out the reason, the officials couldn't give me an answer. I didn't want to dwell on it too much, so I decided to apply to a private nursing school," she said. Thamizhselvi got her admission, paid half the fees and started the first semester, "I attended five months of classes and then suddenly I was told that my registration could not be processed. The college did not have a problem but the Directorate of Medical Education (DME) wasn't approving my admission," she added. "I consulted the Indian Nursing Council and they also told me that according to the 2014 Supreme Court Judgement, I deserved a seat in government college too. The DME, however, is not accepting my application and they've asked me to get a government order from the Health Secretary," she explained.

Here is Thamizhselvi talking about her issue with her admission-

For the last six months, Thamizhselvi has been running pillar to post to get the GO but no one seems to care. "For anybody, education is a fundamental right. Education is liberation. People look down on transgenders because they turn to prostitution or begging to support themselves but if we are given an education, why would we even think of turning to those professions?" a distraught Thamizhselvi said. If she doesn't receive any response from the Health Secretary, Thamizhselvi says that she will file a writ petition, "It has been mentally and physically traumatising for me to run from one government office to another these last six months, even though what I'm asking for is a basic human right."

Additional Director of Medical Education and Secretary of the Selection Committee Dr G Selvarajan said that they were "discussing the issue" and would find a resolution soon.