Roses are red, prices will make you blue: Bought for Rs 5, roses are sold for six times as much on V-Day

Valentine's Day is the day of love, but local flower dealers and farmers aren't feeling any. Meanwhile, you're paying a bomb for something they're selling at a pittance

Red roses have always been synonymous with Valentine's Day. The markup on these roses though can leave you a little blue. Despite being sold in bulk at less than Rs 5 a rose (or even lower), florists are charging anywhere upward of Rs 30 for one solitary rose on Valentine's Day.

This Valentine's, however, is not as seemingly rosy to flower wholesalers and farmers from South India — Tamil Nadu and Karnataka — who account for a bulk of the roses cultivated and seen with our florists. 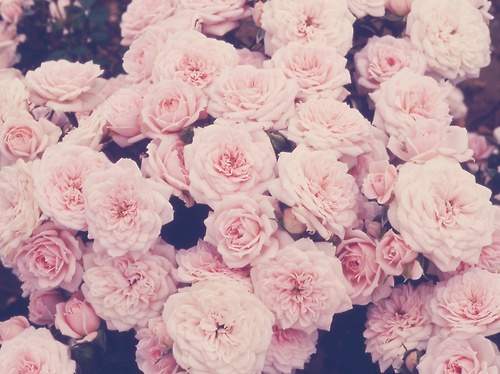 Colour me pretty: Coloured roses are priced higher than their Red counterparts

Amid rising competition from foreign flower importers, a steep fall in exports and rising cultivation costs, local vendors have taken a hit. Roses which earlier sold for Rs 200-220 a bunch (a bunch has around 20 odd roses) are now being sold locally at Rs 130."The export business is a little low now and so we are selling them to local markets. The current price we get for about a bunch of around 20 roses is Rs 130, earlier it fetched Rs 200 for the same number," says Willington Thomas, a wholesale flower dealer from Koyambedu Flower Market, Chennai.

Florists and flower shops though are making it big, and are selling a single Red rose for Rs 30 whereas their coloured counterparts fetch a minimum of Rs 25 a piece. This is a 6x markup on the roses bought in bulk from flower markets, according to rough estimates — which is only increased manifold if said roses are ordered online.

Singles (roses, we mean) aside, bouquets range from anywhere between 200 bucks to Rs 1000, each depending on the arrangement and the number of flowers thrown in. With the right packaging and kept under pretty wraps, it paints a rosy picture for florists while the sellers and farmers are still staggering from the loss.