A Tale of Two Teams: Aizawl FC lads sleep near train toilets to get home, while U19 cricketers travel club class

​Social media is abuzz with the triumphant U-19 cricket team posing with their trophy after their recent win and the U-15 Aizawl FC team wrapped in shawls, asleep next to toilets on a Guwahati train

In the first week of February, cricket fans across the country (which is practically the entire country anyway) were celebrating the win of our Under 19 cricket team who emerged triumphant after defeating rivals Australia in the ICC U-19 Cricket World Cup. The team and their victory have already gone viral with tweets, social media posts and a slew of pictures showing the players arriving at the Mumbai International Airport, receiving warm welcomes both here and at the venue as well as a special dinner hosted by the BCCI. 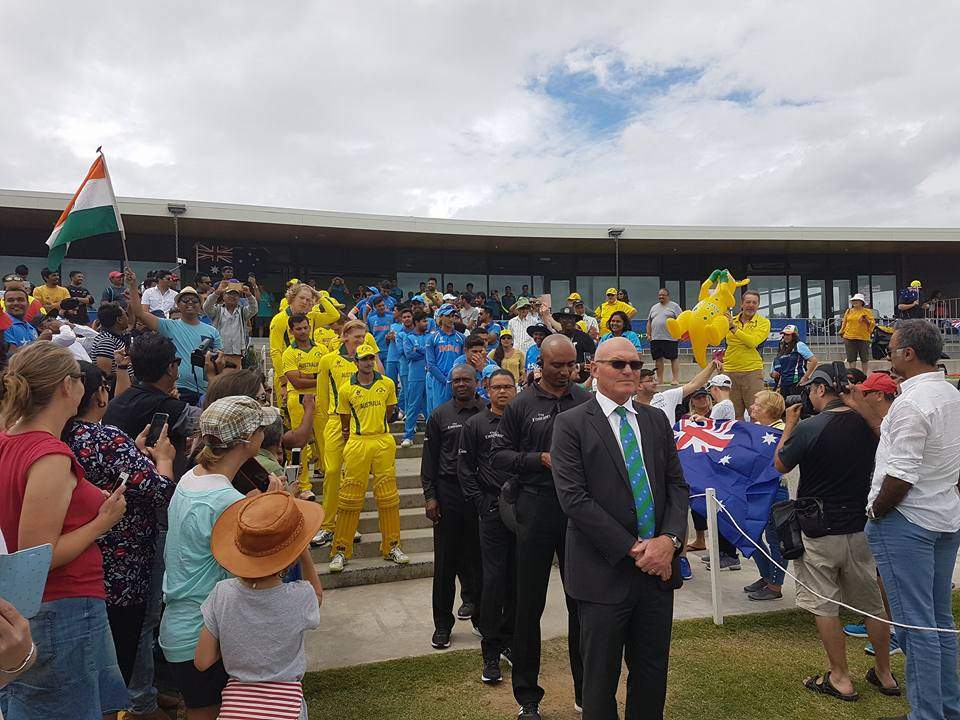 Celeb status:   The U-19 team have quite a fan following and are treated from reputed hotels to warm welcomes

Their pictures in airports and five-star hotels, posted on Instagram and Facebook by the players, often get shared some 30k times. Suffice to say that Prithvi Shaw, Shubman Gill, Manjot Kalra and Co are junior celebrities already. Worrying about transport, flight tickets or cricket rooms was possibly the last thing on their minds. 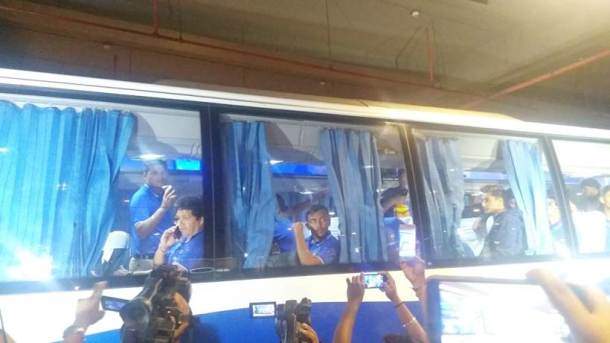 Lights, camera: The team have a loyal media following as is usually seen with stars from said sport in our country | Vignesh Krishnamoorthy | Indian Express

Contrast it with this team's pictures:

Meanwhile, a recent series of pictures of the U-15 Aizawl FC football team apparently sleeping near the toilet in a train compartment surfaced on social media. Understandably, there was outrage. But no one stopped to wonder why it is that football players, in these times when the ISL is a cash-rich entity that attracts fans across the country, are still travelling the way they are. 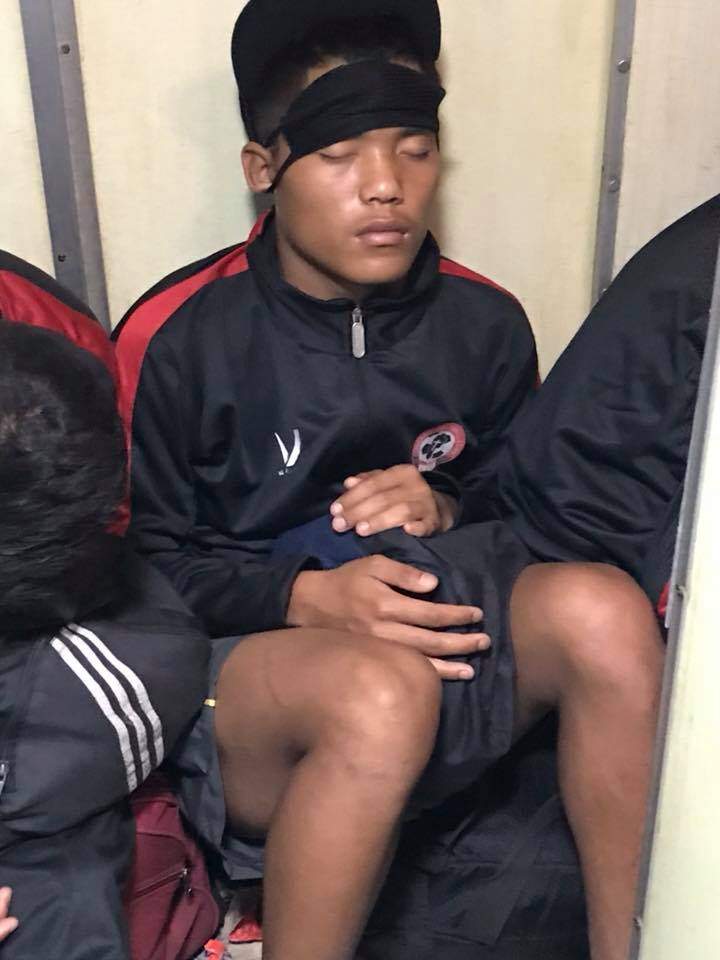 Comfort zone?: Apparently, the players were returning from Goa to Guwahati after playing in the Nike Premier Cup in Goa — "ticketless" and awaiting seats

The Times of India reported that several of the players were scattered across compartments while a few of them lay in wait covered in blankets and sat atop bags. The team management explained that half the tickets on the Saraighat Express were confirmed while the rest were waitlisted and the players decided to head home any way that they could, as it was a shortish journey from Kolkata to Guwahati. 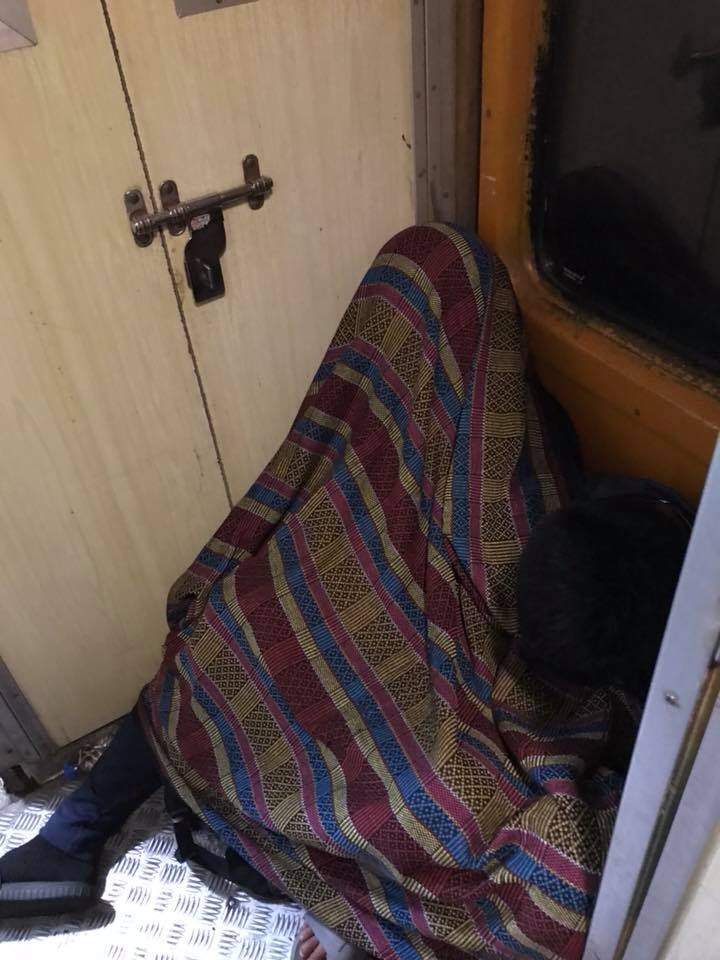 Cold welcome: The boys, according to media were scattered in different compartments after they alighted at Howrah, en route to Guwahati

Can we even make a comparison? Nope

Perhaps it is not a fair comparison. The U-19 Cricket team did just win a World Cup, their fourth in a row. Their coach is the Rahul Dravid. And cricket is, well, cricket in India. It just doesn't get better funded than this.

One might also note that while most state, division and even district teams are scarcely short of funds, the Aizawl FC team, despite being an I-League winner, isn't rolling in money. To top it off, most people do not even know of the Aizawl FC team, which tomorrow completes 35 years since its inception.

While cricket is still a sport our country reveres as its own, Football is ebbing and flowing, if not quite booming yet. The disparity, however, in funds, treatment and overall infrastructure and facilities available make it seem like it may still be a long time until the latter catches up.