The woman had used a typewriter to enter new, false marks against the maximum mark cards which held a stark contrast and mismatched her original

A female guest lecturer in government first-grade colleges, it was found recently, has worked in two colleges over five years and drawn an honorarium of over 4.5 lakh with fake documents. The discovery was made after an RTI was filed by an activist who made the discovery which was later cross-checked by the college Principal.

Valenteen Ewaline D'Souza had completed her post graduation in History and Archaeology as an external candidate from the Karnataka University of Dharwad during 2008-09. After her post-graduation, she had applied for the position of guest faculty and got her first job in Sri Shivalingeshwara Swami Government First Grade College at Channagiri in 2010-11 and worked till 2013-14.

She then got a job in the government first-grade college at Hosamane in Bhadravati in 2014-15 and was working there until last month. Interestingly, neither principals of both colleges nor the Collegiate Education Department have verified the authenticity of the documents Valenteen had produced during her application. 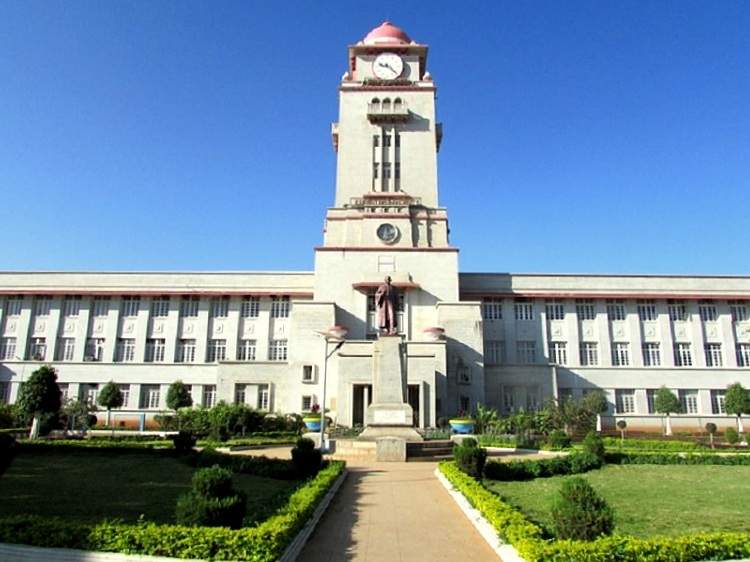 When she applied for the job online, the department has to select her based on her marks but the percentage of marks triggered suspicion among other aspirants who were denied the job. When two advocates Govind and Anil Kumar got the photocopies of her mark cards through RTI they were shocked to see her manipulation in the marks cards issued by the Karnataka University of Dharwad.

The letters and numerical numbers printed on the original mark cards and the words and marks entered were mismatched. She used a typewriting machine to enter her marks against the maximum marks. A university which generated the computerised marks cards can't enter the marks in the typewriting machine.

The original report card she claims does not bear the names of her parents but when she produced the duplicate mark cards, her parents' names were included but were entered by typewriting machine.

When the two RTI activists asked for photocopies of the Convocation Certificate and her marks cards, principals of both the colleges attested the photocopies she had produced without verification. After repeated enquiries by the principal of Bhadravati College, she produced Genuinity Certificate in the name of the Registrar (Evaluation) of the university, which was a fake. She had manipulated the letterhead, signature and seal of the Registrar of Evaluation according to Karnataka University sources.

When the issue became serious, the principal went to Karnataka University with all the certificates to check the originality and found them to be false. A University notice was issued to Valenteen and the college authority terminated her.

She was terminated from her post after the discovery, said University sources. A letter has been written to the Department Commissioner and Joint Director to take legal action against her. Guest Lecturers Association office-bearer Vishwakumar said "There might be several such cases in the department. The association is suspecting that there are a number of candidates working as guest faculty by providing fake certificates," he said.

The association has urged the Collegiate Education Department and other authorities to check the genuinity of the documents before approving their jobs as genuine candidates would suffer. But no action has been taken so far, he added.