Was a speech about Ambedkar, not Kathua, real reason behind Kovai law Student's suspension?  ​

It all started with an extempore speech. Twenty-five-year-old Government Law College, Coimbatore student, R Priya was asked to make a speech in class about anything she wanted — anything that came to her mind. So she spoke about what everyone is talking about today - the rapes in Kathua and Unnao. She said rape was so prevalent because we lived in a patriarchal society. Then she got suspended.

But the problem, she says, started much before the speech. Priya is a first year law student but this isn't her first degree. She completed her engineering degree in 2013 and then spent the next few years working till she finally realised her true calling was law. But she realised this calling only whilst working with the Revolutionary Student Front, a platform that let her get an insight into social issues that plague our society and through her work with the group she figured the best way she can contribute to making society a better place is by studying law. "I did engineering because there was nobody to guide me to choose a profession I liked, but later I realised that I cared for issues such as women's rights and I wanted to do something about it. I found out that the best way to bring about a change is through the law, so I decided to pursue it," she explained.

Priya joined Coimbatore Law College in October of last year. So far, she says that she has had no issues with any teachers, "Since I have short hair and am tomboyish, I have a lot of friends and everyone likes me. I've never had an issue with anyone, including the teacher who complained against me," she said. But she suspects her connection to the Revolutionary Student Front has unnerved a few people, it had to have, the administration has no tolerance for any student politics, she says. 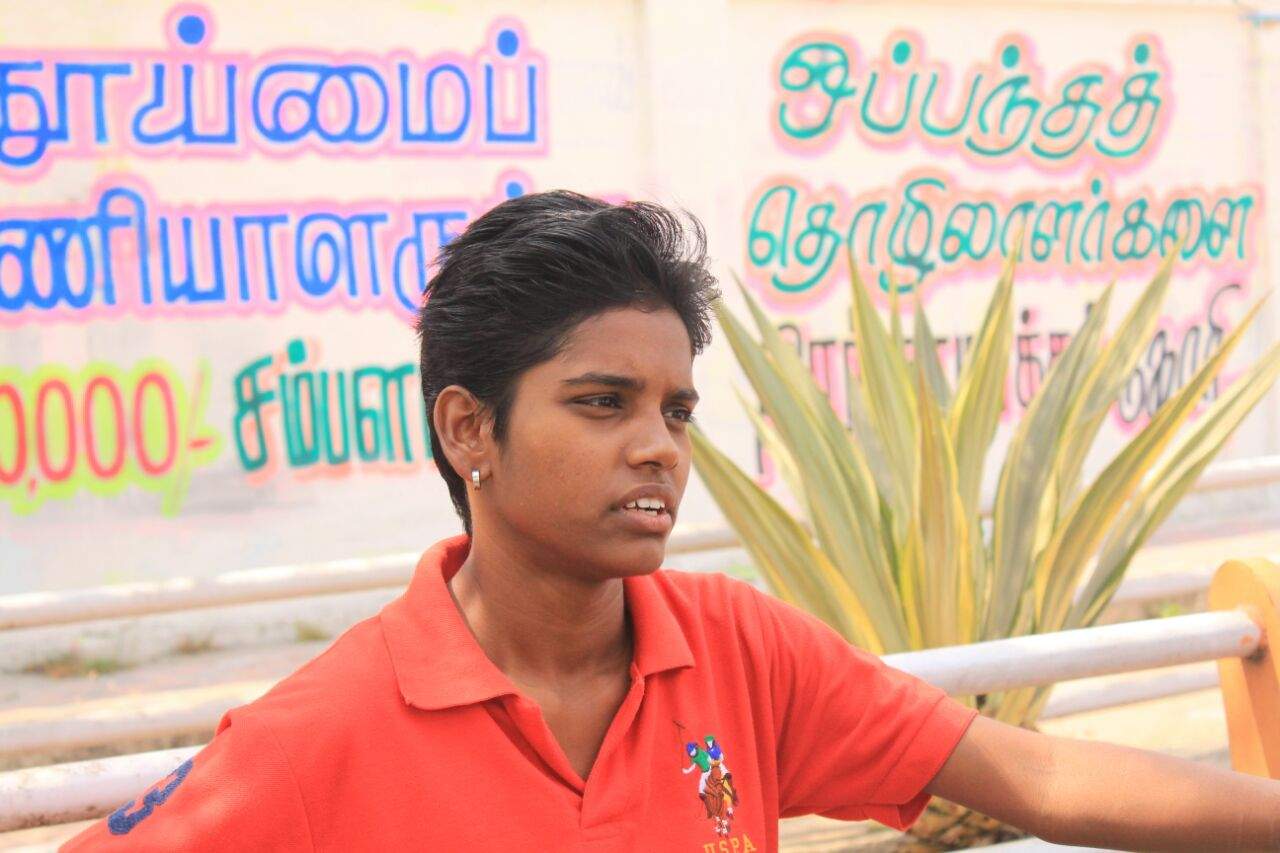 Alternate views: Priya has worked with the Revolutionary Student Fund for four years now and thinks that it might be a reason some of the staff are prejudiced against her

But she didn't even participate in any protests in the last few months, she adds. "Except on Ambedkar Jayanthi, when the students asked for permission to hold an event they were turned down, they have never been denied permission in the past. So the students were upset but the seniors held it anyway and they asked me to speak at the event. So I did. I spoke about Ambedkar's vision of a casteless and equal society. Someone took a video of this speech and I guess some faculty members saw it and were not happy," she explained.

Later, during an English class, Priya and her classmates were asked to make extempore speeches in class. Priya volunteered and then spoke about the rape cases that are haunting the country today,"I said that women should stop being blamed for being raped especially because children as young as two months are getting raped in the country. I said that one of the reasons this was happening is because we are a patriarchal society and I did not blame all men but that we had to change as a society," she explained. However, her speech did not sit very well with the rest of her classmates, especially the men, who allegedly went on to say that if women were fully clothed no one would look at them but if they "wore skirts, men would obviously look at them".

Priya narrates that an argument then ensued between a group of male students, following which they walked out of the class. At this moment, a faculty member allegedly walked in and yelled at the English teacher for causing havoc. Some of the students including Priya stood up to defend the teacher but she was asked to leave, "The teacher yelled at me in front of everyone, so I also got upset and walked out of the class. Soon after, classes got over and I went home," she said. 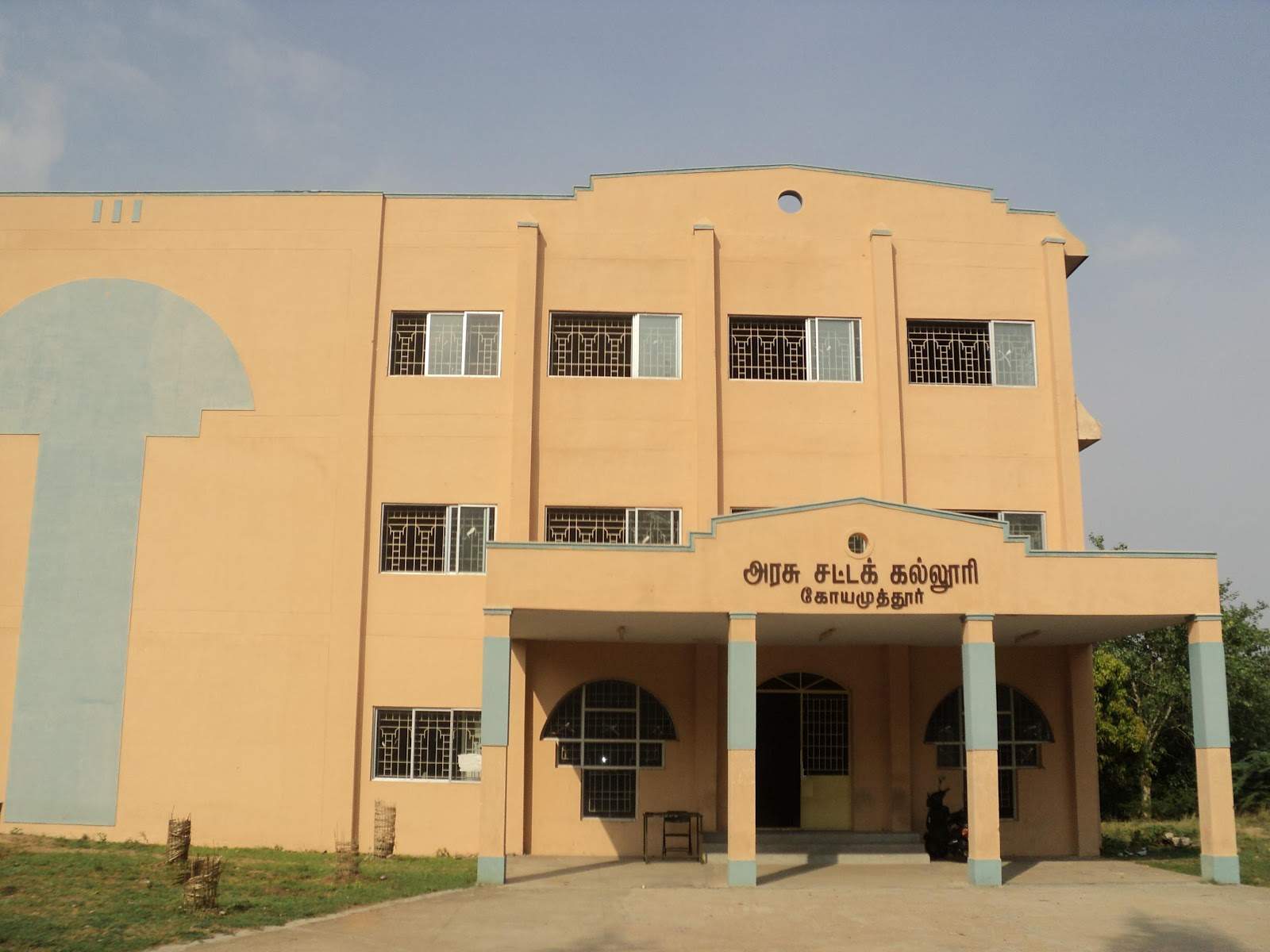 Exchange of versions: The administration has initiated an enquiry into the matter, it is left to be seen what the final decision will be

When she got home, she got a call from the administration and was asked to return, she said she was very far away and would come the next day. But she was told that she had to go back. When she went she was asked to sign her suspension letter. The letter said that she had made comments that had hurt religious sentiments and had also raised caste tension on campus. It also said that she had misbehaved with the faculty. According to her, it did not say how many days she would be suspended for. "There was no proper reason stated in the letter, They can't just suspend me without calling for an enquiry or asking my version of events. The boys in my class might have gotten their egos hurt by my comments but that is no reason to suspend me," she said. For now, Priya has the support of many students who are protesting against her suspension but all she wants is a proper enquiry.

"They have finally called me in for a discussion tomorrow. I hope they give me a complete written statement as to why I was suspended, so that I can respond to every point they have raised. I need to know exactly why they took this decision. I just want to study law and fight for an equal society, I have no issues with anyone and I hope this gets sorted out soon," she said.

The Law College's Principal, in the official order of suspension, has listed a whole bucketload of complaints against Priya — recording that she had spoken in a way that had caused caste and communal tensions among students and had been actively involved in instigating other students to rise up against the state and the law, even adding that she was in the habit of abusing students over WhatsApp when they did not agree with her 'radical' views. The Principal has also stated that he had received complaints from several students as well as a teacher, R Ammu, that she had disrupted classes and behaved in an unsavoury manner.

On Thursday, the College held an enquiry but Priya refused to participate when she found out that many of the panelists were those who had gotten her suspended in the first place. Fully acknowledging that the judgement would be unfair, considering most of the panelists were already against her, Priya has made four demands - To hire a new enquiry panel, to prove the allegations against her, to give her two weeks time to respond to the allegations and revoke the suspension for those two weeks. The next enquiry date is yet to be conveyed to her.