Pakistan opens first of its kind school for the transgender community

The first school for transgenders offers a full 12 years of academic education beginning from the primary level to matriculation and then leading up to college.

Pakistan's first of its kind school for transgenders opened to provide education and vocational skills to people from the community.

The Gender Guardian school has been opened by NGO Exploring Future Foundation (EFF) in the Defence Housing Authority area of the city.

The NGO said Lahore — Pakistan's second-most populous city — has a population of about 30,000 transgender persons.

Classes today commenced in the school, which offers a full 12 years of academic education from the primary level to matriculation and then leading up to college, its officials said.

The school also has training-based courses in eight fields, including cooking, fashion designing and cosmetics, on offer.

"This school has been set up to educate the neglected and oppressed section of the society. It is unfortunate that transgenders are forced to live in isolation since their childhood," says EFF's Asif Shahzad, the owner of the school.

He said there is no age limit for people to enroll as students in the school, which has 15 faculty members including three transgenders.

"So far 40 transgender persons have been enrolled in the school. This is the only such school in any Islamic country in the world," he claimed. 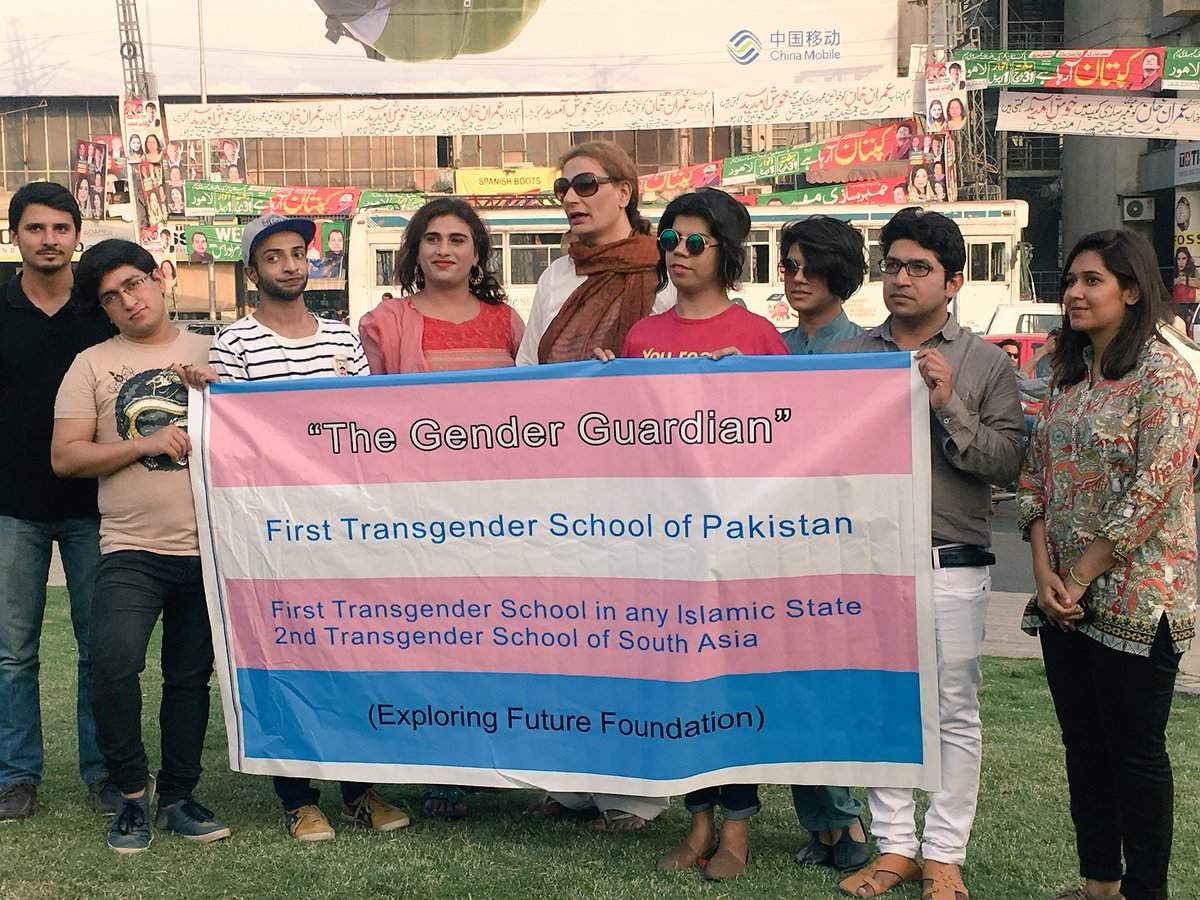 Shahzad lamented that parents hide the gender of their child and do not like to talk about the matter fearing society's reaction.

"Such a child when grows up starts earning a living through singing and dancing. When they grow old, transgender persons beg in street," he said.

"We are also trying to convince them (transgender people) to lead better lives and also try to tell the rest of society that they are also human beings and that they should be treated as humans," he added.

Mooeza Tariq, managing director of the NGO, said after the completion of training, transgender people will also be provided funds and services for setting up of their own businesses.

"Most of the enrolled students have shown interest in fashion industry, including learning about cosmetics, fashion designing, embroidery and stitching, while some have also shown interest in graphic designing and culinary skills," Tariq said.