ME TOO: A lawyer's initiative to name academicians guilty of sexual assault brings 58 prominent names to the list, including nine from Delhi University

While the FB initiative has gained its share of supporters, several women activists have objected to the initiative that names or accuses men without substantiation or reason

A Facebook post by a woman lawyer inviting others to name academics who have sexually harassed their students went viral on Tuesday, with 58 professors listed by name and the institution they serve at. The list includes several prominent academics from some of India’s premier academic institutions. Among them are 12 professors at Jadavpur University, nine at Delhi University, three each from Film and Television Institute (FTII) and SRFTI, two professors at Jawaharlal Nehru University (JNU),  and one of them is a leading political theorist from the Centre for Studies in Social Sciences.

Raya Sarkar, whose Facebook profile describes her as an "an attorney interested in prisoner's rights, reproductive rights and anti-caste jurisprudence", posted the invitation at 12.25 am on October 24 and asked others to add the name of their sexual harassers to the list.

Sarkar’s post said, “If anyone knows of academics who have sexually harassed/were sexually predatory to them or have seen it firsthand PM me and I'll add them to the list." The post immediately hit a chord and by 10.26 pm of the same day, there were 58 names of academics listed. 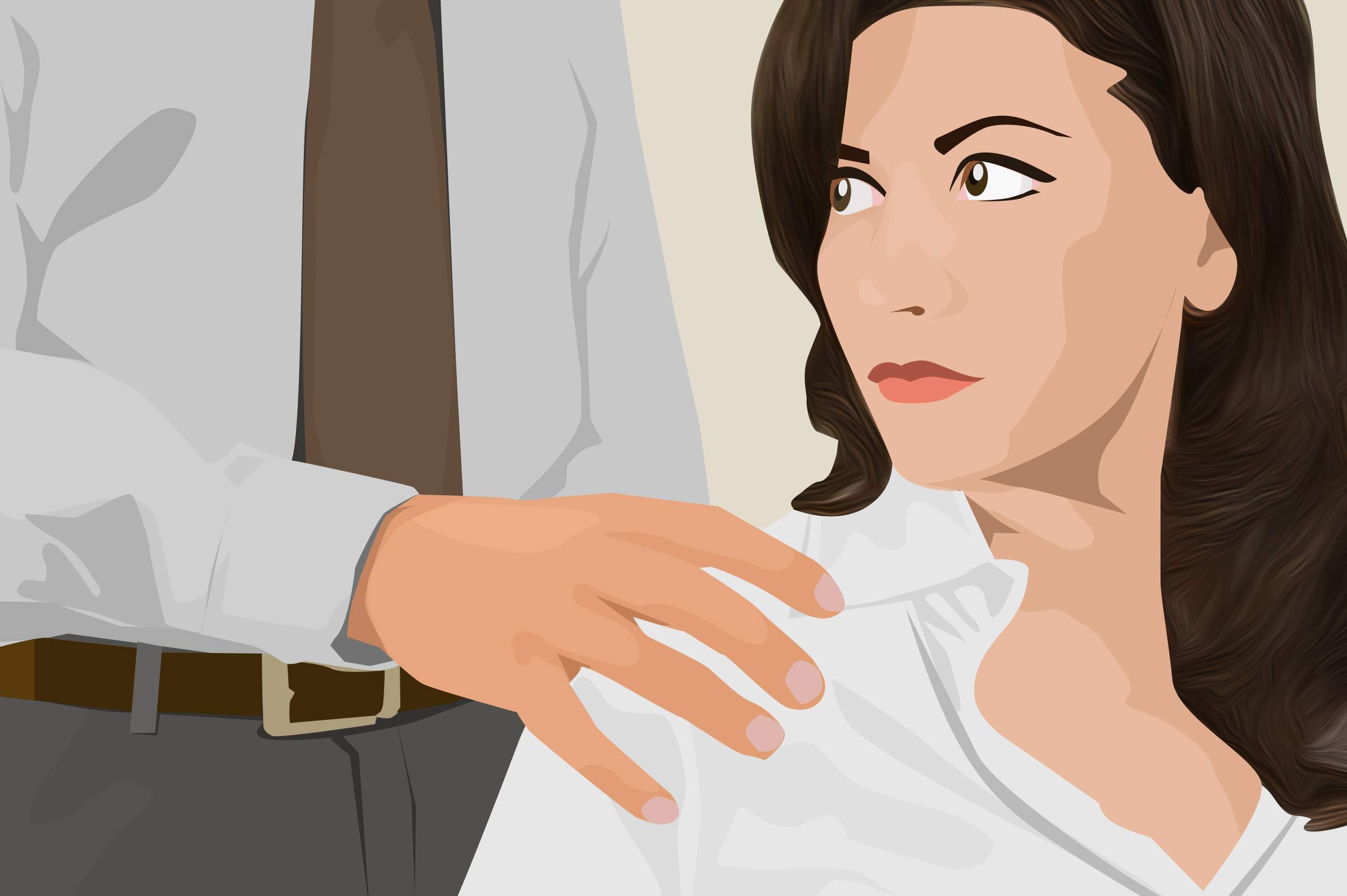 No Touching: The post that went viral later has named the professors as well as their respective institutions

In a comment to her own post, Raya Sarkar said, "Most if not all are first-person accounts of people who were molested/sexually harassed by the people who have been put on this list. Rest are a friend (sic) they (the victims) have chosen to specifically contact me as they fear their identity being disclosed. In fact, since there is a disturbing amount of rape apologia and victim-blaming the victims have gone out of their way to show me screenshots of them being harassed and abused by the people they have named."

Sarkar’s post comes in the wake of the Harvey Weinstein scandal currently rocking Hollywood in which at least 40 actresses have come forward to narrate cases of sexual harassment by him.

The Raya Sarkar Facebook post is in line with an article by C Christine Fair on Huffington Post published on October 19 - which has since been deleted. In it, she traced the harassment she faced throughout her life beginning with her uncle at an early age, through similar experiences at various academic institutions. In the process, Christne Fair called out some seminal academics.

Raya Sarkar’s post caused a furore on Facebook with one supporter saying, "We have our fair share of predators in science, but what terrifies me about this list is so many of these men make a living out of talking about morality and justice and feminism?!"

While the initiative gathered a fair share of supporters, several women activists voiced reservations about the initiative. A post titled ‘Statement by feminists on Facebook campaign to "Name and Shame’ on Kafila.online, signed by activists such as Ayesha Kidwai, Kavita Krishnan, Nivedita Menon among others, said, "We are dismayed by the initiative on Facebook in which men are being listed and named as sexual harassers with no context or explanation. One or two names of men who have been already found guilty of sexual harassment by due process are placed on par with unsubstantiated accusations. It worries us that anybody can be named anonymously, with lack of answerability."