The evil repercussions of student-brutalities, a rampant practice in many colleges, reared its ugly head again when a first-year MBBS student of the Shivamogga Institute of Medical Sciences (SIMS) hanged himself in his hostel room on Sunday evening due to alleged ragging by his seniors. Students are reported to have rushed him to a hospital without anyone's knowledge but it is said Raghu had passed away before arriving. His father has alleged that the deceased 20-year-old was being tortured by his seniors. SIMS Director Sushil Kumar stated that while the reason was not yet known, no incident of ragging has been reported in the college for the last ten years.

A native of  Beguru village in Shikaripur taluk, his son was allegedly depressed and thus took the extreme step said his father Gurumurthy, an attender at Hosur Government Ayurveda hospital, in his complaint lodged at Doddapete police station. While Raghu's parents took his body to their village after the postmortem, relatives and villagers decided to take the body back to SIMS to demand action against the hostel warden and the college management but were pacified by police. 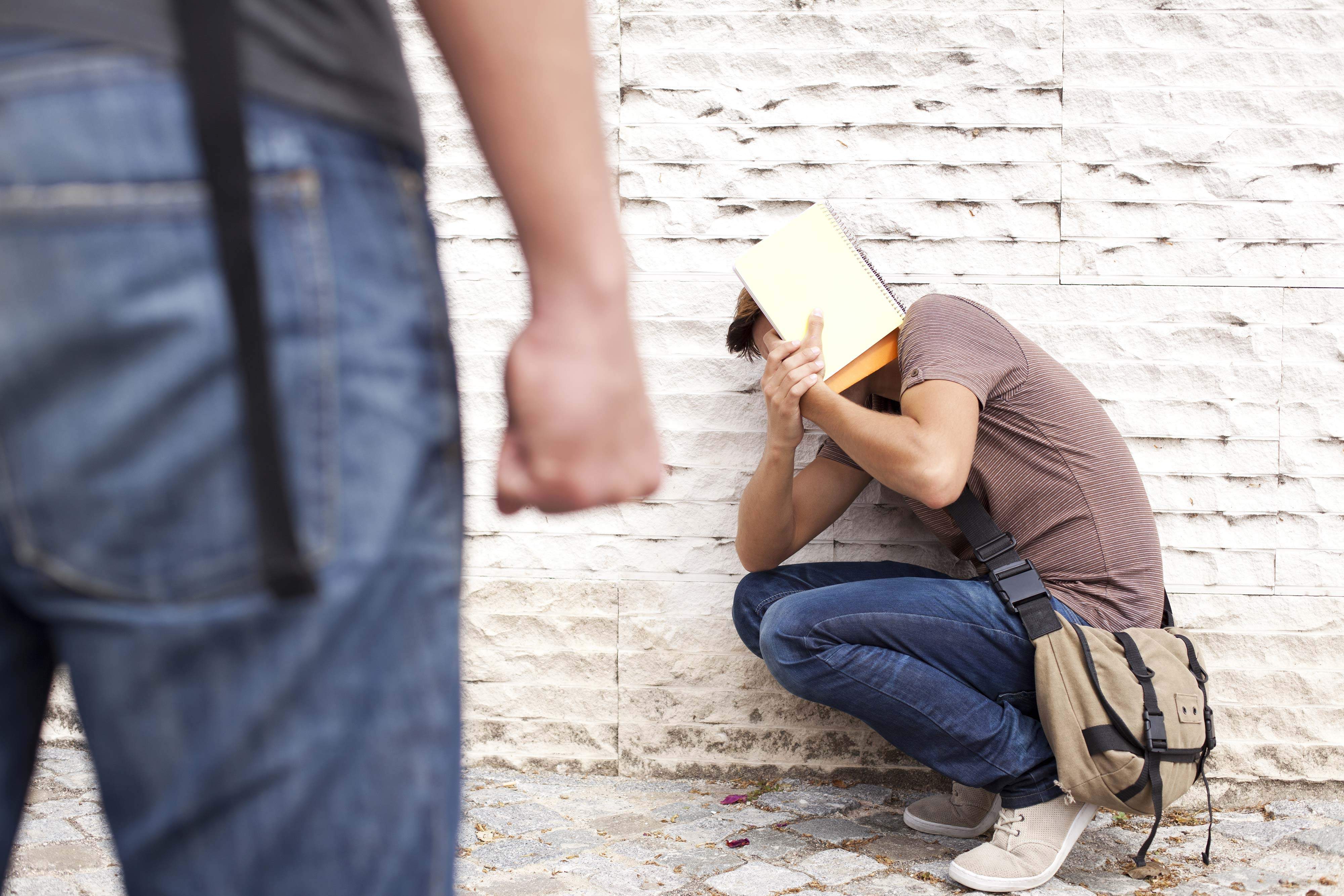 Forced Duty: Uttar Pradesh had the highest number of reported ragging cases; 689, between 2009 and 2016 according to statistics by the University Grants Commission

He has also mentioned in his complaint that during Diwali holidays, Raghu had spoken to him about being made to do his seniors' homework and also mentioned torture. According to a roommate, Raghu had returned to the hostel around 4 pm on Sunday. When the roommate left on an errand and returned, he found the room bolted from inside. He grew suspicious and told the other students who broke open the door after no response, only to find Raghu hanging.

Speaking to Express, SIMS Director Dr Sushil Kumar said that they were unaware of the reason for the death. In the last ten years, no complaints of ragging were reported in the college, he said. "We have interrogated the students and his roommates. As per the interaction with the students, prima facie, there was no ragging. The Anti-Ragging Committee members of the college held a meeting and took the opinions of all his friends. A report has been sent to the Ministry of Human Resources Development and a police case has been registered," he said.