Puppy dog eyes no accident: Your dog could be pulling those funny faces because you're watching: Study

Your pet may be deliberately making the cute puppy-dog eyes, say scientists who found that dogs
produce more facial expressions when humans are looking at them. Scientists at the University of Portsmouth in the UK are the first to find clear evidence dogs move their faces in direct response to human attention.

Dogs do not respond with more facial expressions upon seeing tasty food, suggesting that they produce facial expressions to communicate and not just because they are excited. Brow raising, which makes the eyes look bigger -puppy dog eyes - was the dogs' most commonly used expression in this research. 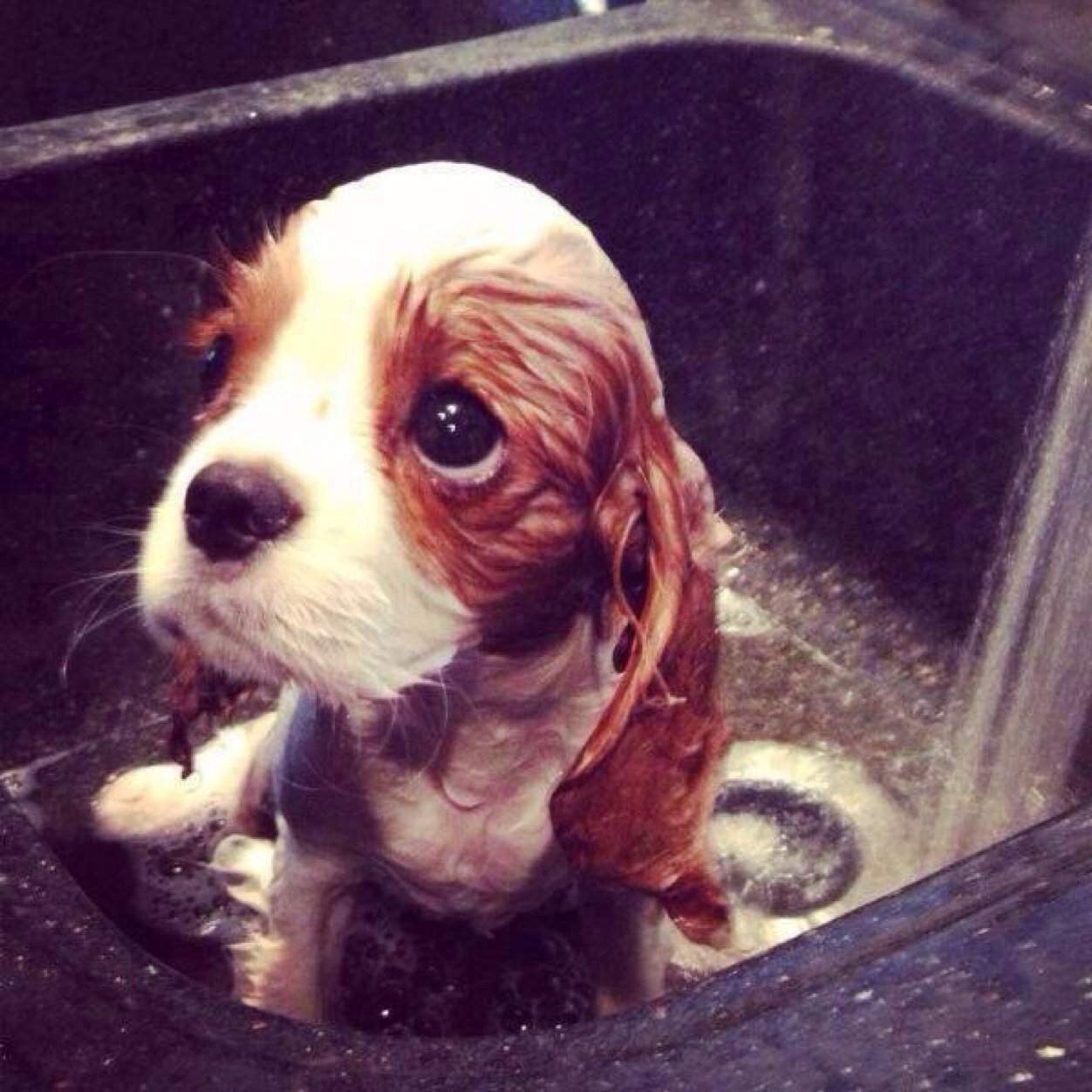 Watching You: The study explores dog cognition and the possible fact that those sad eyes may actually be a message

We knew domestic dogs paid attention to how attentive a human is - in a previous study we found, for example, that dogs stole food more often when the human's eyes were closed or they had their back turned.

"In our study, they produced far more expressions when someone was watching, but seeing food treats did not have the same effect," said Kaminski, who published the study in the journal Scientific Reports. "The findings appear to support evidence dogs are sensitive to humans' attention and that expressions are potentially active attempts to communicate, not simple emotional displays," she adds.

It has long been assumed that animal facial expressions are involuntary and dependent on an individual's emotional state rather than being flexible responses to the audience. Kaminski said it is possible dogs' facial expressions have changed as part of the process of becoming domesticated.

The researchers studied 24 pet dogs of various breeds aged one to 12. Each dog was tied by a lead a metre away from a person, and the dogs' faces were filmed throughout a range of exchanges, from the person being oriented towards the dog, to being distracted and with her body turned away from the dog.

"Domestic dogs have a unique history - they have lived alongside humans for 30,000 years and during that time selection pressures seem to have acted on dogs' ability to communicate with us. This study moves forward what we understand about dog cognition. We now know dogs make more facial expressions when the human is paying attention," she said.