FTII students write Anupam Kher an Open Letter detailing the issues they are curently facing and request his help for the same.

It has only been a day since Anupam Kher was appointed as the Chairman of the Film and Television Institute of India (FTII) but the students of the Institute have already written an open letter addressed to him.

Anupam Kher will be replacing Gajendra Chauhan, whose appointment set off protests that lasted almost 140 days because students believed he had only been appointed as he was a BJP supporter. Chauhan was appointed in June, 2015 and completed his tenure last Friday. Kher is already receiving some criticism for his association with BJP, this is the letter that the student union representatives have written to him at the onset of his term.

You might be busy taking congratulatory messages, we would also like to bring your attention to the following issues persisting in the iconic institute that you will be heading as the chairman. We are also curious to know your take on these:

– FTII, the premier film institute of the country started ideally to impart learning on different aspects of filmmaking is now slowly being turned into an institute that runs short-term crash courses for the generation of funds. We sincerely believe that the short-term courses being run can’t impart knowledge on filmmaking in such a short duration. For instance the new course ‘Short Course in Fiction Writing for Television’ is being run for 20 days and a student is being charged Rs 20,000, which is very expensive for such a short term course and also for students from certain sections of the society. A government institute that exists to provide education to students from all sections shouldn’t be driven by the agenda of funds generation, which currently seems to be the aim of such-short term courses and which has also been the case with government institutes/universities across the nation.

– Over the past one year, the administration has spent lavish amounts of money on events such as ‘Open day’, ‘Foundation day’. We as students believe that the amount of money being spent on lights, erecting set pieces in front of the campus can be spent on the infrastructure and in buying and repairing equipments which would only help us in finishing our projects on time. 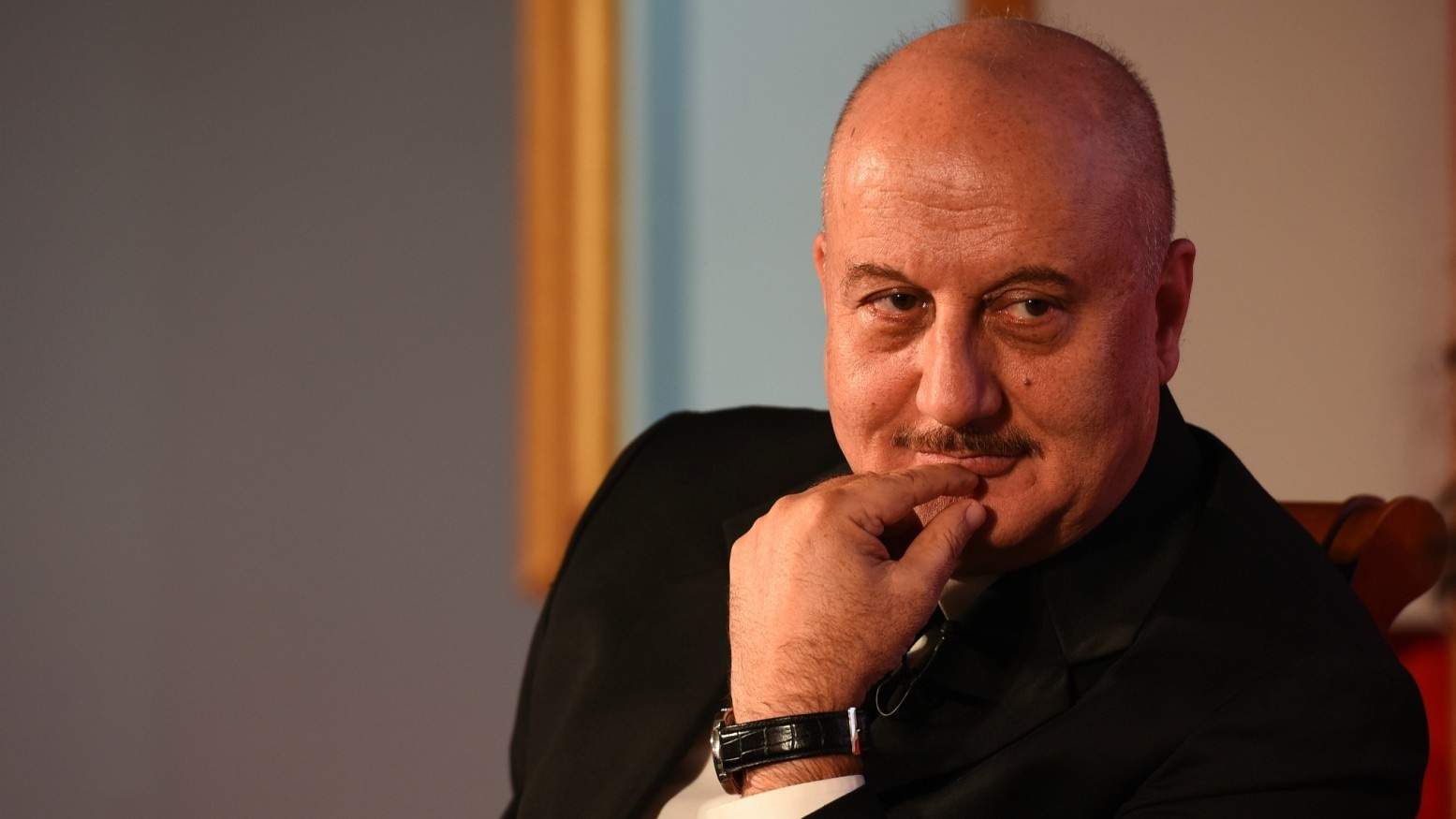 – The new syllabus (CBCSS) brought in place has its issues, like workshops and classes being cut down from the syllabus during the course of the semester arbitrarily, confusion existing even among faculties on the new credit-based system. It has been a year since the syllabus has been in place so a proper audit of the new syllabus has to be done and such issues need to be rectified. Also, the entire syllabus has to be handed to the students at the time of admission, which hasn’t been done by the administration so far.

– Like the growing culture of having only contractual faculties in the universities/institutes across the country, FTII also has mostly contractual faculty members. They can’t get access of the benefits a permanent faculty member can. They are also working in an environment where they have this constant fear of being sacked any time if they don’t follow the administration. The faculty and staff at the institute are not even getting salaries on time. There has been instances where their salaries have been delayed for three months. The institute does not have enough number of faculty to run all the courses, and because of this the implementation of the syllabus is affected.

– Students are being forced to sign undertakings to finish their courses ‘on time’; on the other hand, administration is not providing the necessary resources which are essential to finish their projects on time.

– Limitations have been brought into exercise norms as part of the new syllabus like, the norms brought in place for the dialogue exercise in 2nd year.These limitations are logistically not feasible, like the three-day, eight-hour shift being reduced to a two-day, 12-hour shift, which would be exhausting and also inhuman to force the light men, carpenters, painters, make-up artist and actors to work at such stretch. Also, this being the first coordinated exercise in a studio, students should be given enough time as primarily the student’s learning aspect should be prioritised rather than looking to finish off the exercise in a haste. When we the students questioned this new norm change we were told with that the norms would remain the same and then, when it was decided that the students would boycott the exercise, five students were suspended without any show cause notice.

– In February 2017, the students’ association received a mail saying it has been decided in the governing council that the student representatives would be excluded from discussions pertaining to issues such as academics, syllabus, discipline, fee structure, staff and faculties and administration in the academic council meeting. Considering the fact that the students are the primary stakeholders and voting members in the academic council, this move to exclude the student representatives is unconstitutional.

– FTII has been producing filmmakers who are working at various platforms. Some choose to work in industry and others find alternate ways. But students at various instances have been asked to look at industry practice where cinema is just being looked at as a commodity and not as an art form which serves the larger human cause.