Untrained teachers in the State seem to have paid heed to Human Resource Development (HRD) minister Prakash Javadekar's words. A day before the month-and-a-half long registration process ended, 13,828 teachers enrolled themselves for the online course, National Institute of Open Schooling (NIOS) officials told Express. It is worth mentioning that the deadline had been extended from September 15 to 30 since other States were struggling to enrol their elementary teachers. 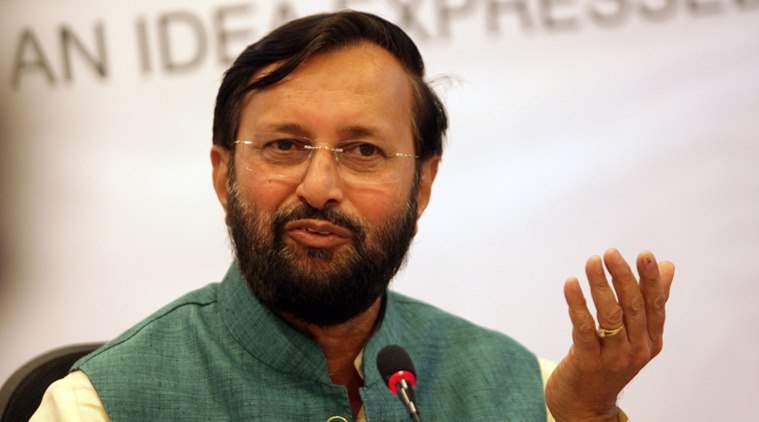 On a roll: MHRD had extended deadlines for more teachers to enrol themselves for training

With a two-week extension to the deadline, the number of enrolments for the online diploma course Diploma in Elementary Education, or DEI Ed has more than doubled. This figure pertains only to private school teachers as those in government and aided schools in the State have this degree. Happy with the response from the teaching community, Anil Kumar, regional director of NIOS said that it was the result of their effort and the State government's to make teachers and schools aware of the importance of the course.

The course material would be uploaded online on Swayam portal in 10 regional languages, besides English and Hindi. Telugu translation for one course is will available within a couple of days

Reacting to reports of schools and teachers turning up their nose to the diploma course, he said that such objections were not justified. "One may have the knowledge but unless you know the teaching method, how will you be able to impart that information to children? This course equips teachers with the skills to deal with children and to cater to their psychological needs and holistic development," he said.

According to the MHRD estimates, in 2015-16, the country had over 11 lakh untrained and unqualified teachers. However, thanks to the extended deadline 14,97,859 teachers have enrolled themselves.

Of those who have registered, 12,60,429 have yet to pay the fees. In Telangana, this number stands at 13,614. Kumar said that as per a recent directive from the MHRD, candidates have been asked to pay until October 5.

"The course material will be uploaded online on Swayam portal in 10 regional languages, besides English and Hindi. Telugu translation for one course will be available shortly," the official added.

In August, as per the instructions of the MHRD, the Directorate of School Education sent out a circular stating that primary teachers without D El Ed, the least qualification prescribed under the Right to Education Act 2009, would not be allowed to continue in service beyond March 31, 2019. Touted as 'the last chance'  was hailed for allowing teachers to continue teaching while pursuing the course.