18 Till I Die: Why TN getting a new Governor may only delay Anna University's chances of getting a Vice-Chancellor, after 18 months without a head

Eighteen months after the last VC relinquished charge, the governing varsity for almost every engineering college in Tamil Nadu is languishing without a head. And the strain is beginning to show

Anna University and numbers have a curious correlation. Sample these: 18 months, 563 affiliated colleges, 2 Governors, 3 Chief Ministers, 200 temporary staff and thousands of students. All of these numbers have stacked up in the time that one of the oldest and largest government-run universities in the country has been without a Vice-Chancellor. And now that the Governor-in-charge Ch Vidyasagar Rao (who also serves as the Chancellor of all state varsities) relinquishes his post, all of these numbers stand the risk of being reset — going all the way back to square one.

With the new Governor set to take charge, a section of university staff now feel that things are going to get worse. "The appointment of new heads of departments and various centres have been put on hold. There are 20 senior teaching staff and four administration officials who have reached superannuation age and are continuing (since the university laws allow them to continue until the end of the academic year)," said a faculty member, seeking anonymity. With no fresh recruitment and also internal promotions, the morale of the staff has taken a beating. Man on a mission: Justice RM Lodha went from the BCCI to Anna University

Things looked up briefly in May when the former Governor appointed VCs for Madras University and MKU and also appointed Justice R M Lodha, who had just finished with his BCCI reforms, to spearhead the VC Search Committee. But even that went haywire with Lodha stepping down two weeks ago after the High Court acted on a PIL filed by the SFI challenging the appointment of another committee member, "I stand by my resignation," said the former Supreme Court judge. Lodha added that he would reconsider his decision only after the HC ruled on the issue.

Five Anna Universities of Technology in Chennai, Madurai, Coimbatore, Tiruchy and Tirunelveli were merged with the university in 2011. Around 200 teachers are still not in permanent roles for six years and have not been given any increment

The convener committee that takes care of the interim administration is not capable of taking any major policy decisions. The university's  syndicate, which makes all the important decisions, is also running with just nine members, out of the total 14. "The members of the syndicate can be appointed only by a Vice-Chancellor," he said. 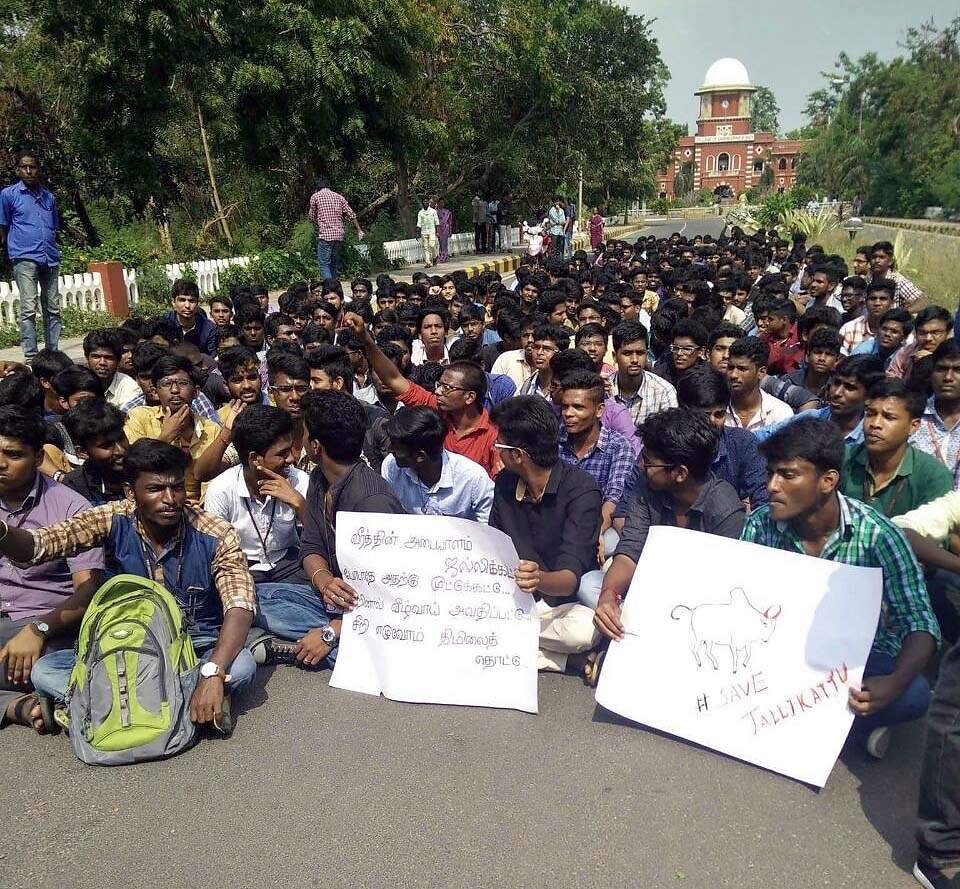 Another major issue is the ending of the registrar S Ganesan's term next month, but no notification has been made inviting applications for the post. According to the Anna University Act, which governs the university, two months prior to the ending of the registrar's term, the notification ought to have been published. However, government officials are hopeful of appointing a new VC soon. "The Vice Chancellor's search committee had met thrice. They have shortlisted some names. We hope Justice R M Lodha will withdraw his resignation," said a senior official.

(This story was first published in The New Indian Express here)