The MP and PMK leader had written to the PM demanding exemption from NEET in May. Clearly, he has also changed his mind with the TN Government

Anbumani Ramadoss wants students in Tamil Nadu to get NEET coaching from Class IX, so that they can do well in national entrance exams. In a letter written to the Education Secretary T Udhayachandran, the PMK leader and Dharmapuri MP said, "For students to face national-level entrance exams, special coaching classes should be conducted from IX standard itself." He has not specified NEET, but the implication is evident.

This is a reversal of his stand on NEET in May this year, when he had written to the Prime Minister, asking for the state to be exempted from NEET. “The prerequisite for a nationwide uniform entrance examination is uniform syllabus and uniform standards of education throughout the country. The present scenario is entirely different. The syllabus of the Central Board of School Education, on which NEET questions are formulated, is totally different from these syllabuses. Expecting those studying under these different syllabuses to compete with CBSE students is putting unequal competitors in the same race,” he had reportedly said in his letter. 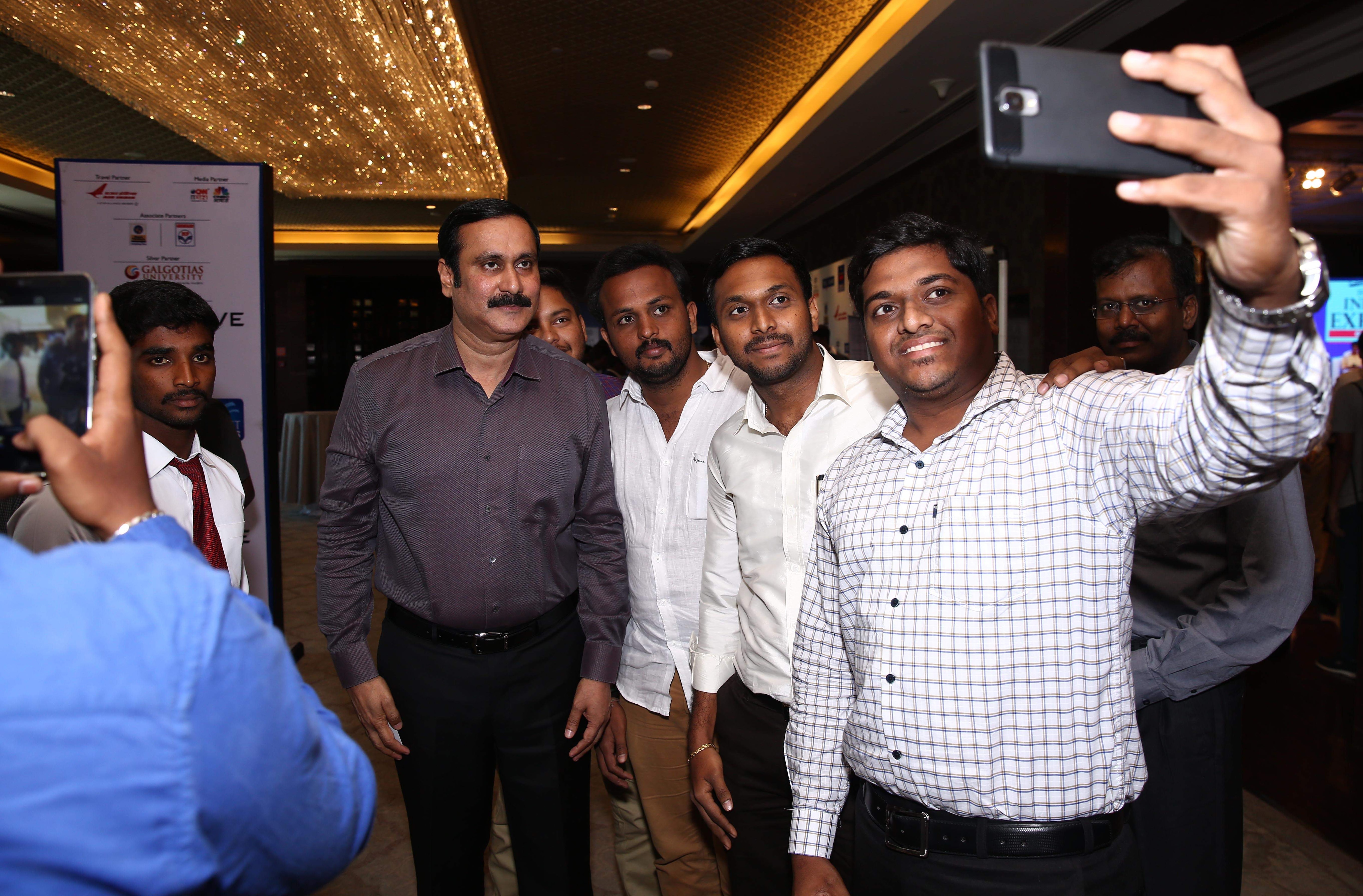 Then again, with the TN government inaugurating 100 free JEE/NEET coaching centres, with 322 to follow, this may not seem like such a big deal after all.

Anbumani had also outlined a whole list of recommendations to the TN Education Secretary, based on his reading of the draft syllabus that was released recently for public feedback. This syllabus will most likely be introduced for the Tamil Nadu State Board in the coming academic year.

Here are some of his more 'salient' suggestions for the new syllabus:

- To keep students from mixing other languages with Tamil, introduce the etymology of technological and industrial inventions and developments in real-time

- Practical exams are currently farcical. Each student must be scrutinised separately in the labs and practicals must be stringently conducted