Pondy Uni gets new VC, but even he was embroiled in plagiarism row in 2014

Two years after Chandra Krishnamurthy was dethroned from her Vice Chancellor post for plagiarism and other issues at Pondicherry University, the campus is ready to welcome its new VC - Prof Gurmeet Singh.

The MHRD has sent a notice announcing the same, though there is no clarity on when exactly Singh is expected to assume his powers. Singh is from the Department of Chemistry, Delhi University and has over 33 years of experience at the University.

While Singh is a highly respected academic, allegations of plagiarism were raised in 2014 against the Chemistry professor, according to reports. MHRD sources have since indicated that the charges were cleared up after an inquiry Committee looked into the charges. Ironically, Chandra Krishnamurthy was asked to resign from her position for the very same accusations. The situation had turned ugly as students and professors protested for weeks and the VC was accused of using unnecessary force and bringing in police, who were also accused of molesting female students.

After her unceremonious removal, Anisa Basheer Khan was appointed as the VC-in-charge. But the MHRD did not appoint anyone in the last two years. 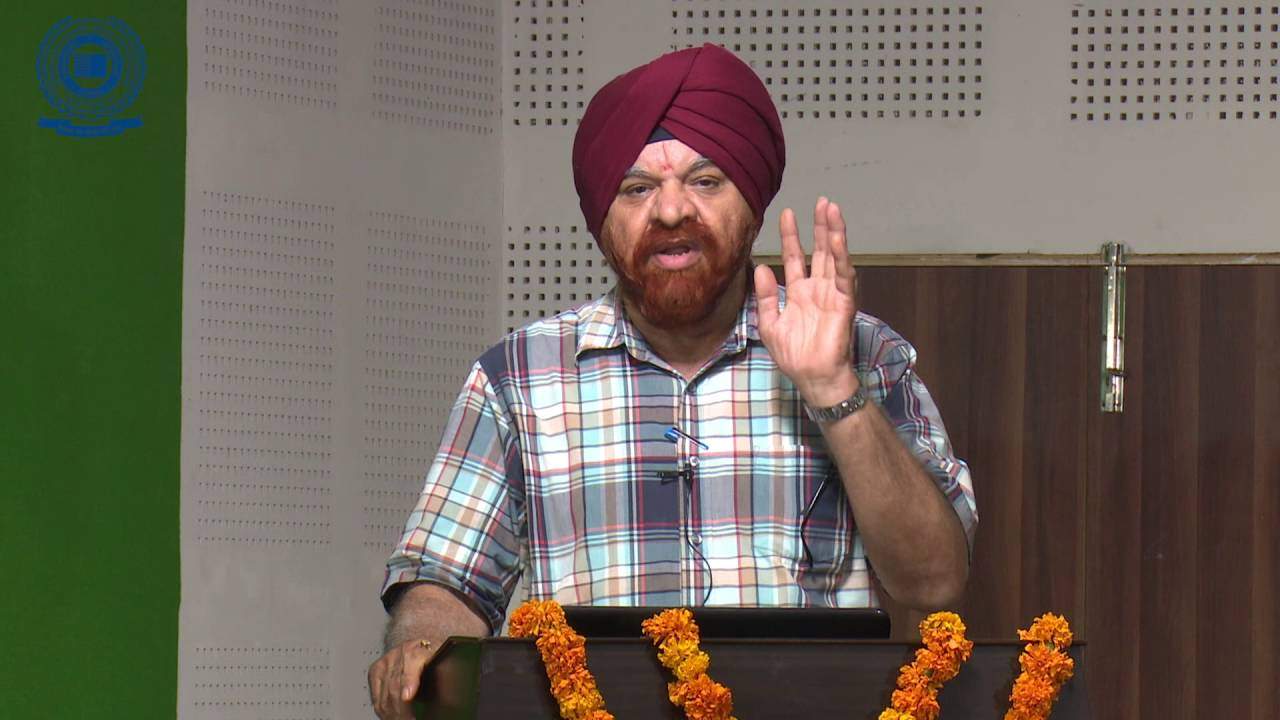 Students at Pondicherry University are thrilled with the news especially since many of the basic issues in the campus were not getting solved because there was no permanent VC in place.

Narmatha K, the President of the Student Council was all smiles after hearing the news, "We are very happy that finally we have a permanent VC, we have checked out his profile and he seems like a very knowledgeable person. We would like to meet with him to discuss our basic issues like hostels and other student needs. For two years, we had a VC in charge but she didn't have the power to do much but having a permanent VC gives him the right to take all essential decisions, so we're hoping he'll have a good term here and so will we. "

Vadhanur Che Siva, a Masters student and the head of the Ambedkar Student Association said that the primary concerns were regarding residential buildings for students especially girls, "Right now they are building one hostel but we need atleast another for the increasing female population on campus. The VC should also look  into PhD reservations which have not been taking place properly over the last few years. Also SC/ST students are supposed to receive a hostel allowance but haven't gotten theirs for two years. There are people who are welcoming the new VC and some who still support Krishnamurthy, but we hope Singh does good things for the campus." The student also pointed out that various issues on campus such as stipend delays, dissertation delays, scholarship delays and other complaints would be resolved finally after two years.

Prabha Bharathi, an MPhil student happened to Google the new VC and was aware of the previous allegations, "I hope he has disapproved these allegations then we can invite him with open arms. There are issues on the Pondicherry campus that are waiting to get resolved but I would also request him to look into other campuses like Karaikal where the students are suffering without accommodation or any security on campus. "

The MHRD is expected to give notice about Singh's date of joining soon.