Over 300 students began setting fire to furniture on campus and destroying property post after which police and fire services stepped in to control the situation.

All hell broke loose at Sathyabama University on Wednesday evening as hostelites started torching furniture and a portion  of the buildings - an act of violence that appears to have spurred on by the suicide of a first year student from Hyderabad. 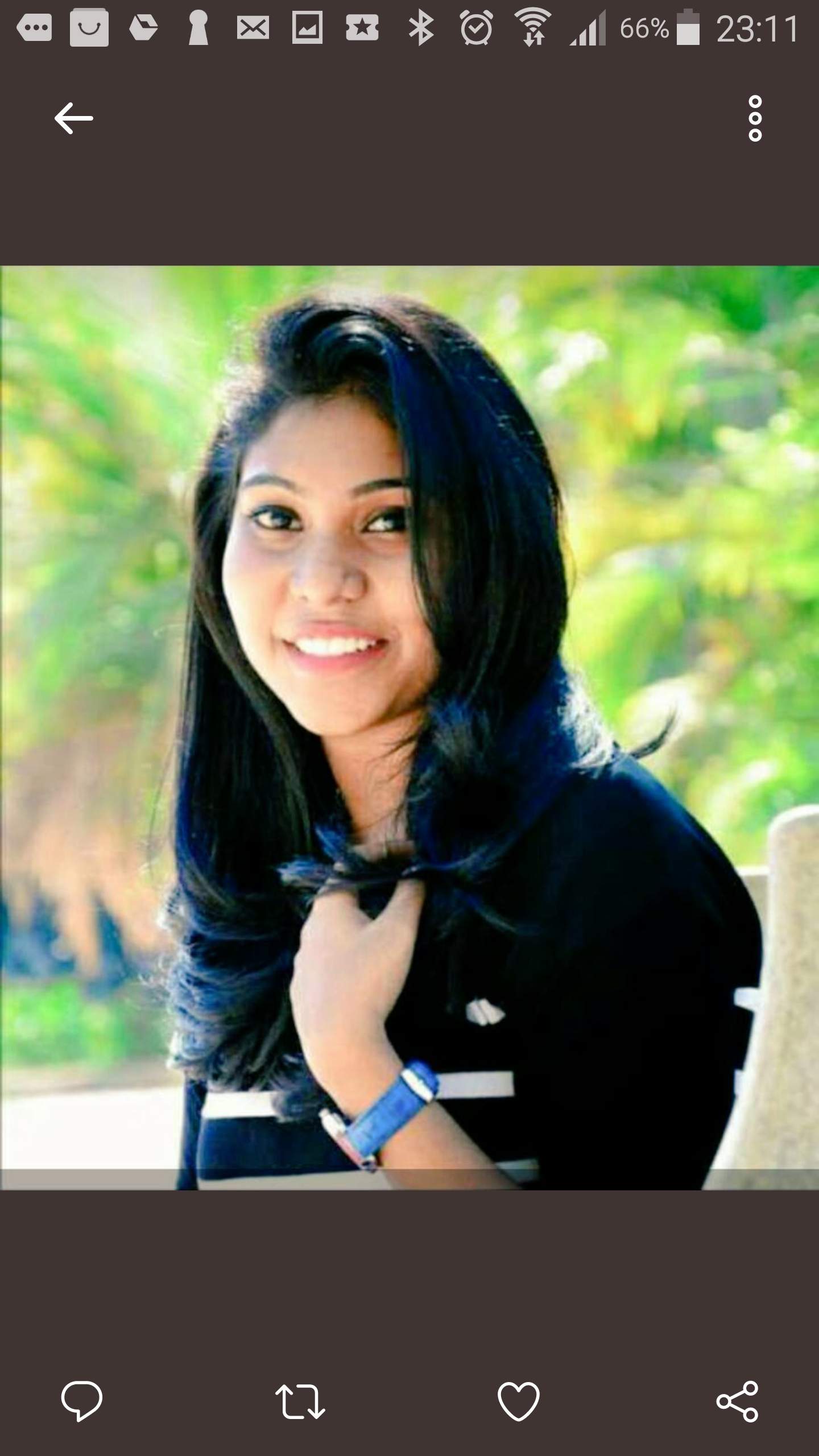 Over 300 students began setting fire to furniture on campus and destroying property post 8 pm after which police and fire services stepped in to control the situation. Visuals of the violence have shocked people, especially because the first and second years are breaking college property because they believe that the girl committed suicide because she was shamed by the prof who caught her. 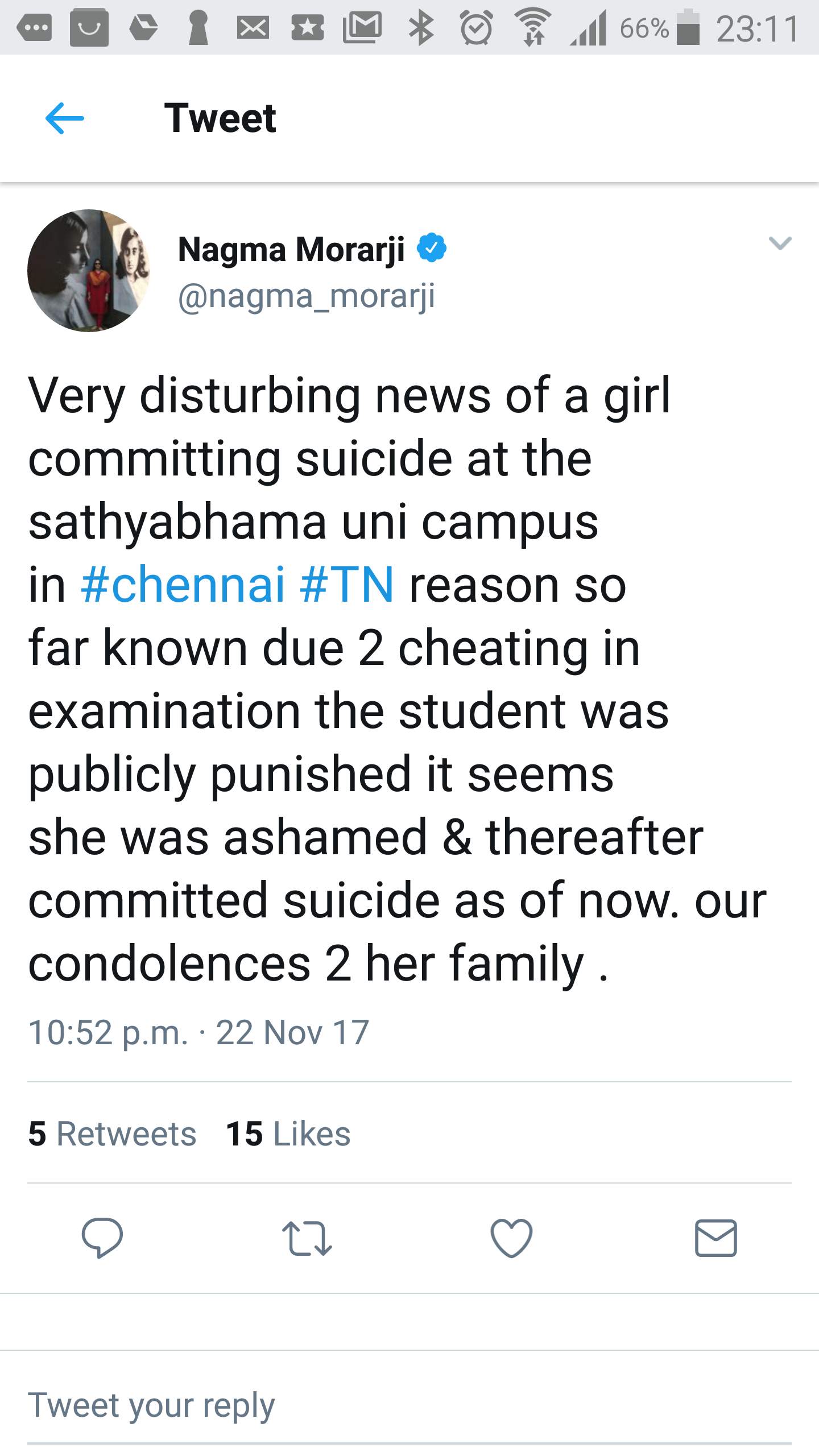 Actress Nagma Morarji tweeted after the incident, sending her condolences to the family

But is that what really happened?

According to sources in the college, Duvvuru Raga Monica Reddy (18), a first year Computer Science student was writing her second semester exam (Engineering Chemistry) when an invigilator allegedly checked her answers sheet and found that she was copying from a paper she had snuck in. She was then allegedly asked to leave the exam hall and she is believed to have messaged her twin brother Rakesh - also a student of the same college in the same department - typing in Telugu that she was sorry for having trying to cheat.

Hours later, her hostel mates were shocked to find that she had hung herself in the room. Her body was taken to the Royapettah GH and her parents are on the way from Hyderabad.

Sathyabama students have been known to get violent in the past - rebelling at times at the generally strict nature of the campus, though this was largely attributed to the towering principles brought in by the varsity's late founder Jeppiaar.

Things appear to be under control at the varsity at the moment, though the police have not ruled out making preventive arrests to keep the peace. College authorities said that they were cooperating with the police and that they are not to blame for any of this.