The stories have been designed for classes K to 8 and have stories that are divided into three levels ranging from pre-primary, primary and middle school up to class 8

Math, that one period in school that very few 'ooh' over while the rest associate it with haunting childhood memories of struggling to make sense of it and failing more times than they will ever admit. While the subject has remained among the most difficult, a Bengaluru-based startup, Cuemath, has introduced original motion comics to help students improve their problem-solving abilities.

Backed by Sequoia Capital and CapitalG, the startup has launched a first-of-its kind 'Mathematical Universe' for students across K-8 to (kindergarten to class eight) for them to better engage and
strengthen their foundation in math. 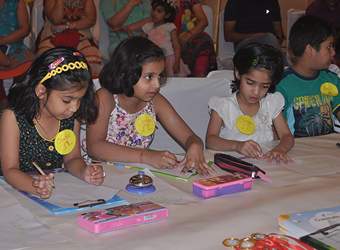 The project, which will be rolling out to more than 20,000 students, includes stories that have been divided into three levels ranging from class K-2, class 3-5 and class 6-8.

"This has been done after carefully analysing the students' responses to content across media like storybooks, puzzle, games, applications and televised programs. It would not only excite kids to learn the subject but will also help them in building a strong foundation," Manan Khurma, Cuemath's founder and CEO, said. 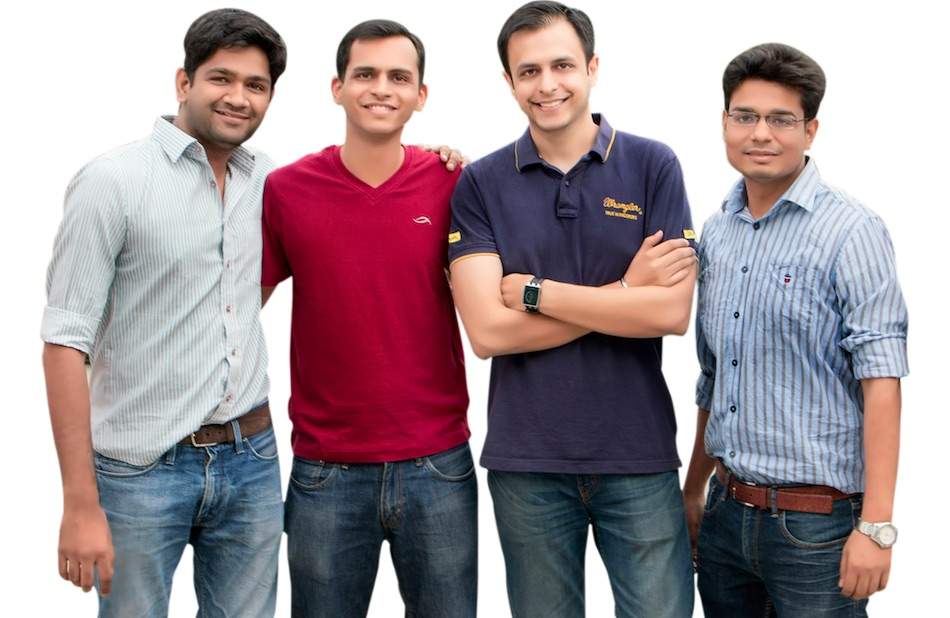 The motion comics, which have been developed by a four-member team, would be released periodically over a series of classes at education centres run by Cuemath. "We have created all the characters and the fictional universe they belong to with immense detail, keeping in mind the triggers for children across different age groups," he said.

Within each of these categories, Cuemath has developed a set of characters who embark on math-based adventures in stories that enable the student to tangibly interact with the infinite possibilities of the Mathematical universe.

For instance, in one of the comic scripts Thomas Tallman and Friends, Thomas is the newest kid in the little town of Oddity, and quickly becomes the town's expert in solving the problem after he discovers a book on mathematics. Similarly, in Kalina and the Shards of Singularity designed for students of Class 6-8, tells the story of Kalina who travels across the universe with her trusted AI partner/sidekick, the Djinn, while breaking complex codes and discovering the mysterious mathematical origins of the stars.

"We believe that students can understand mathematics better by themselves, simply by following their heroes on thrilling feats and escapades that pique their curiosity into the underlying scientific processes," she adds.