Sri Sri Ravishankar says 'homosexuality is a tendency' at JNU. But wait, that's not what he said back in 2013

"Nobody should face discrimination because of their sexual preferences. To be branded a criminal for this is absurd," this was the same man who said that homosexuality is not permanent

Sri Sri Ravishankar started a controversy of sorts when he said that 'homosexuality is a tendency' and it is 'not permanent' while addressing hundreds of JNU students as he delivered the Jawaharlal Nehru Memorial Lecture on Monday.

He reportedly asked the students to "treat themselves better" he said that "don’t think you are sick or something's wrong with you."

But wait,  he had something else to say in 2013. Check out his tweet here 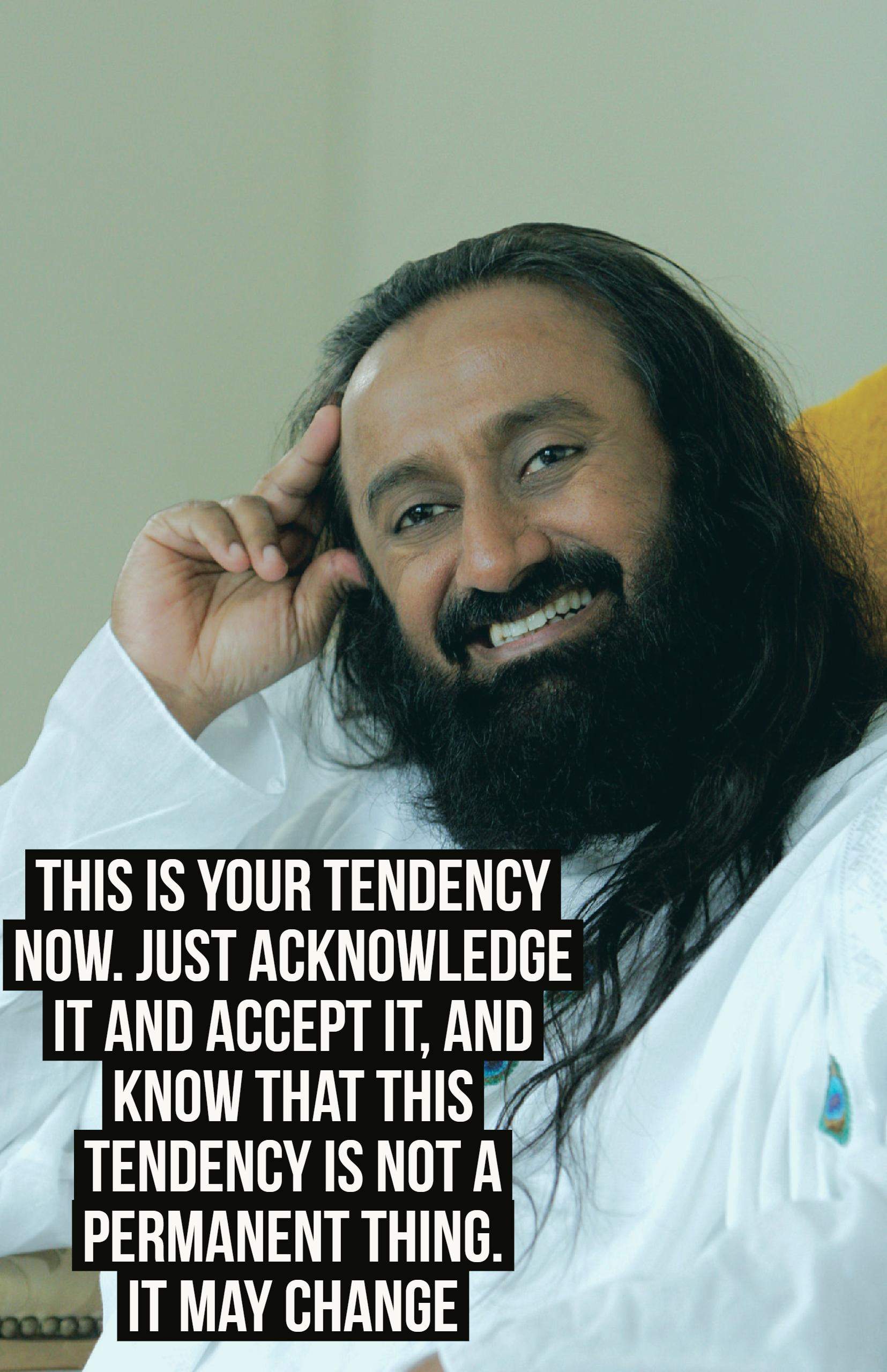 The comments and rather the contradiction in the comments have not been received well by a few of the JNU students, for obvious reasons.

Salonee Shital, an MPhil student on the campus says, "Delhi just witnessed another lively celebration of queer pride and at the same time, Sri Sri Ravishankar, in one of the most progressive institutes, commented that homosexuality is just a phase. In a country where homosexual relations are criminalised comments from such people who are held in high esteem by the masses could have serious repercussions in further stigmatizing the queer population.

"The change of statements is irresponsible since he is followed by a lot of people. Section 377 is already there he doesn't have to stigmatize it further," she added.

Another MPhil scholar on the condition of anonymity said, "Something like his comment alienates young people who are still not out of closet.it might push them further."