The 2012 inquiry report had received over 10K victims saying they had been abused- a majority of the accused institutions being Catholic. The report also said priests had committed multiple offences

The Boston Globe shook the foundations of the Catholic Church with its expose of the enormity of child sexual abuse within the church in the early 2000s. The series of stories and witness accounts convicted over 80 priests of sexual abuse. It also highlighted the lack of concern the church showed when it came to taking action against the accused priests. Recently, a 2012 Australian inquiry report said Australian institutions had  "seriously failed" children with over tens of thousands of victims over the past few decades. What takes the 'spotlight' here is that a majority of the institutions accused were Catholic-managed.

The government ordered the Royal Commission into Institutional Responses to Child Sexual Abuse in 2012 after a decade of pressure to investigate widespread allegations across the country. The commission was contacted by more than 15,000 survivors who detailed claims of child abuse involving churches, orphanages, sporting clubs, youth groups and schools, often dating back decades. It heard horrific stories during often confronting and emotionally exhausting public and private hearings. 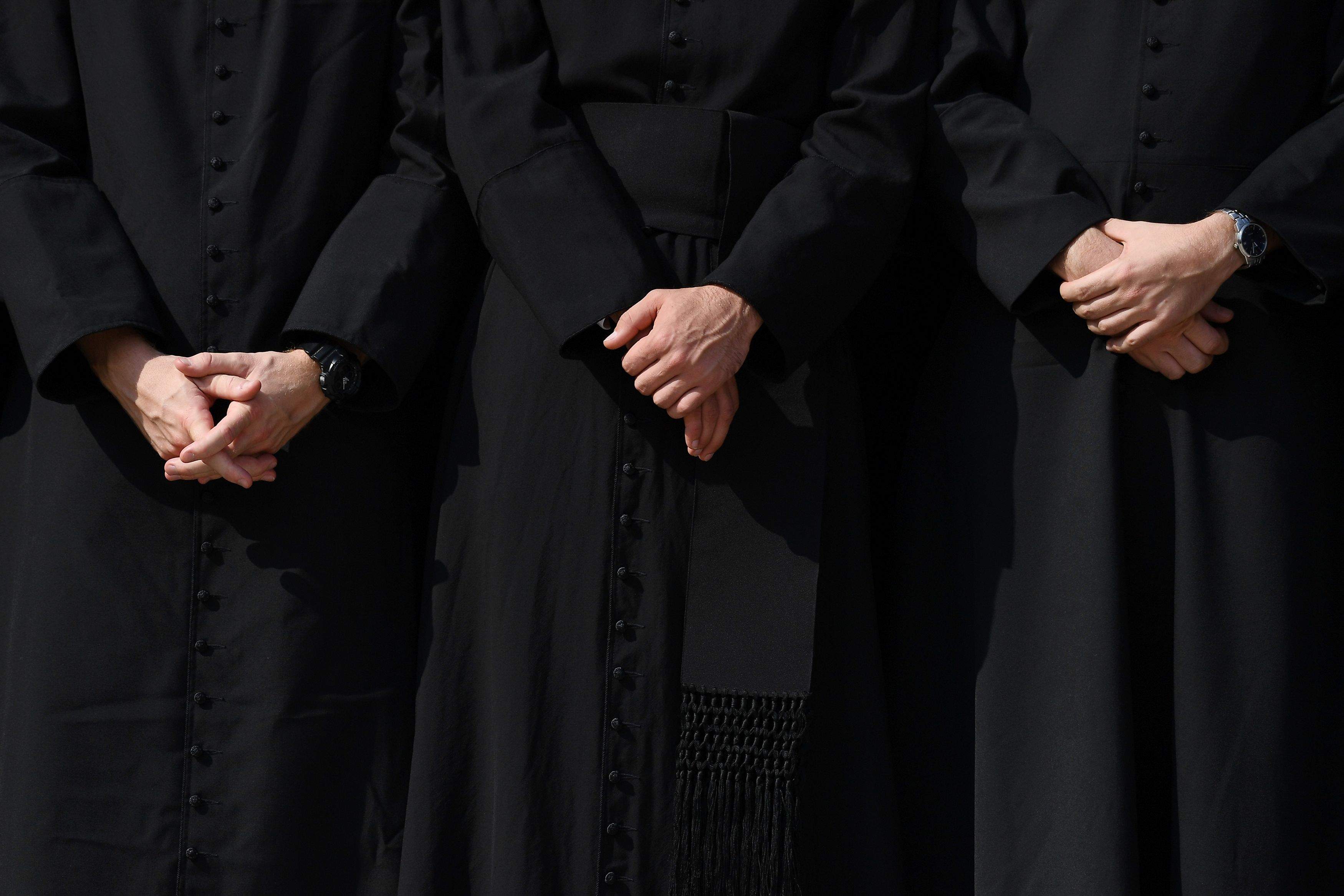 Sinful Act: In total, more than 4,000 institutions were accused of abuse, with many of them Catholic-managed facilities

"Tens of thousands of children have been sexually abused in many Australian institutions. We will never know the true number," the final report said, making hundreds of recommendations to improve children's safety and make it harder for paedophiles to operate unpunished.

"Whatever the number, it is a national tragedy, perpetrated over generations within many of our most trusted institutions, it added." It said the abuse occurred in almost every place where children resided or attended for educational, recreational, sporting, religious or cultural activities. And it was not a case of a few "rotten apples".

"Some institutions have had multiple abusers who sexually abused multiple children," it said. "Society's major institutions have seriously failed. In many cases, those failings have been exacerbated by a manifestly inadequate response to the abused person. The problems have been so widespread, and the nature of the abuse so heinous, that it is difficult to comprehend."

More than 2,500 referrals have been made to police, with 230 prosecutions underway. Among the 17-volume report's recommendations was the creation of a National Office for Child Safety, and for religious ministers to be required to report abuse confided to them during confession. During its hearings, the commission heard that seven percent of Catholic priests were accused of abuse in Australia between 1950 and 2010, but the allegations were never investigated, with children ignored and even punished when they came forward.

There were more than 1,800 alleged perpetrators, with the average age of the victims at the time 10 for girls and 11 for boys. The St John of God Brothers religious order was the worst, with just over 40 per cent of members accused. The inquiry embroiled Australias most senior Catholic cleric George Pell, now the Vatican's finance chief, who was questioned over his dealings with paedophile priests in Victoria state in the 1970s. Pell is currently accused of multiple historical sexual offences, with a committal hearing in March due to decide if there is enough evidence from the prosecution for the case against him to go to trial.