NGO Prajwala's letter to the Hyderabad court gave them the idea to set up National sex offenders register, which will begin functioning from January 8 and the forum has been scheduled for January 10

A recent Crime Records Bureau report has revealed that a child is sexually abused in India every 15 minutes. As sexual crimes and child abuse slowly rise, the Supreme Court has directed the Centre to create a web portal where complaints of child sexual abuse, child pornography and gangrape videos can be lodged. It has been asked to have the portal ready within two weeks of January 2018.

A bench of Justices M B Lokur and U U Lalit was apprised by the Centre that a portal has been prepared and would be ready within a month. Standard operating procedures were also being prepared for use of the portal. However, the bench said it was high time the Centre gets the portal ready and available to the public.

"The matter has been pending for quite some time and we find from the affidavit filed by the CBI on October 8, 2015, that steps are being taken to enable complaints being filed through a portal," the bench said in its order. "Therefore, we direct that the Union of India have the portal ready on or before January 10, 2018. We would like the report to be given on the next date of hearing i.e. January 8 with regard to the progress made," it said. The bench has been holding an in-camera hearing on this matter. 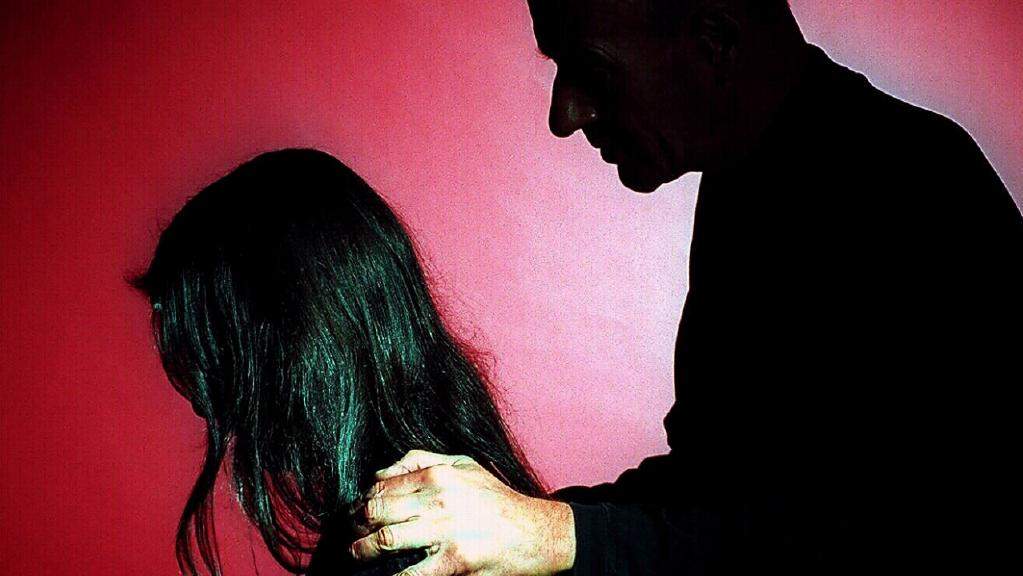 Out with it: Child sex abuse, while a raging problem, has like other sexual crimes been brushed to the side. The portal brings a ray of hope

The court also noted the submission of the petitioner's counsel that the portal should be given adequate publicity so that people could make complaints on it. It also took note of a status report filed by the Centre but said that "unfortunately, ongoing through the status report, it is found to be more in the nature of comments rather than a status report". "We expect the Union of India to file a proper detailed status report rather than comments on the orders passed by this Court," the top court said.

The apex court was hearing a letter sent in 2015 to then Chief Justice of India H L Dattu by Hyderabad-based NGO Prajwala, along with two rape videos in a pen-drive. The top court had on its own taken cognisance of the letter about posting these videos on WhatsApp and asked CBI to launch a probe to apprehend the culprits.

On September 18 the apex court termed it as "very strange" that internet majors were objecting to making public certain recommendations in a report of a panel set up to explore technical solutions to block videos of sexual offences on social sites. Earlier, cybersecurity officials who function under the CBI had told the bench that internet was a wild highway and blocking objectionable content at the source was a technical challenge for which clear guidelines need to be issued to stop the circulation of such material.

The Centre had informed the court that it would set up a specialised agency to block and curb the sharing of sexual offence videos on social networking platforms. The NGOs letter had also mooted the idea of maintaining a national sex offenders register which should contain details of persons convicted for offences like eve-teasing, stalking, molestation and other sexual assaults.