Queen Kong: How this nurse in Meghalaya delivered 1,000 babies in 62 years

After delivering over a thousand infants, the octagenarian retired with no benefits, after 62 years of tireless and continuous service to the people of  the East Khasi Hills

In the remote villages of the Eastern Khasi Hills district, the name Kong Kyiek is uttered with reverence and gratitude. Kyiek — a midwife and nurse had dedicated her life serving the people of the remote region. Successfully having assisted in 1000 deliveries and innumerable medical emergencies, Kyiek retired voluntarily on Tuesday, aged 80.

A mother of six, Kyiek was one of the first few students adopted by English-born humanitarian Annie Margaret Barr at her rural centre in 1952. She went on to complete her education, nursing training and internship at the Shillong Civil Hospital, Ganesh Das Hospital and the TB Hospital here for three years after which she started working at the KRC.

Lovingly known as Kong Kyiek in her locality, she had worked full time at Kharang Rural Centre (KRC) till June this year when she had to be hospitalised for age-related ailments. "Old age got the better of me and I have to pass on the baton to a new set of people who I believe will continue to work for the welfare of the poor and the needy in the village," Kong Kyiek said. 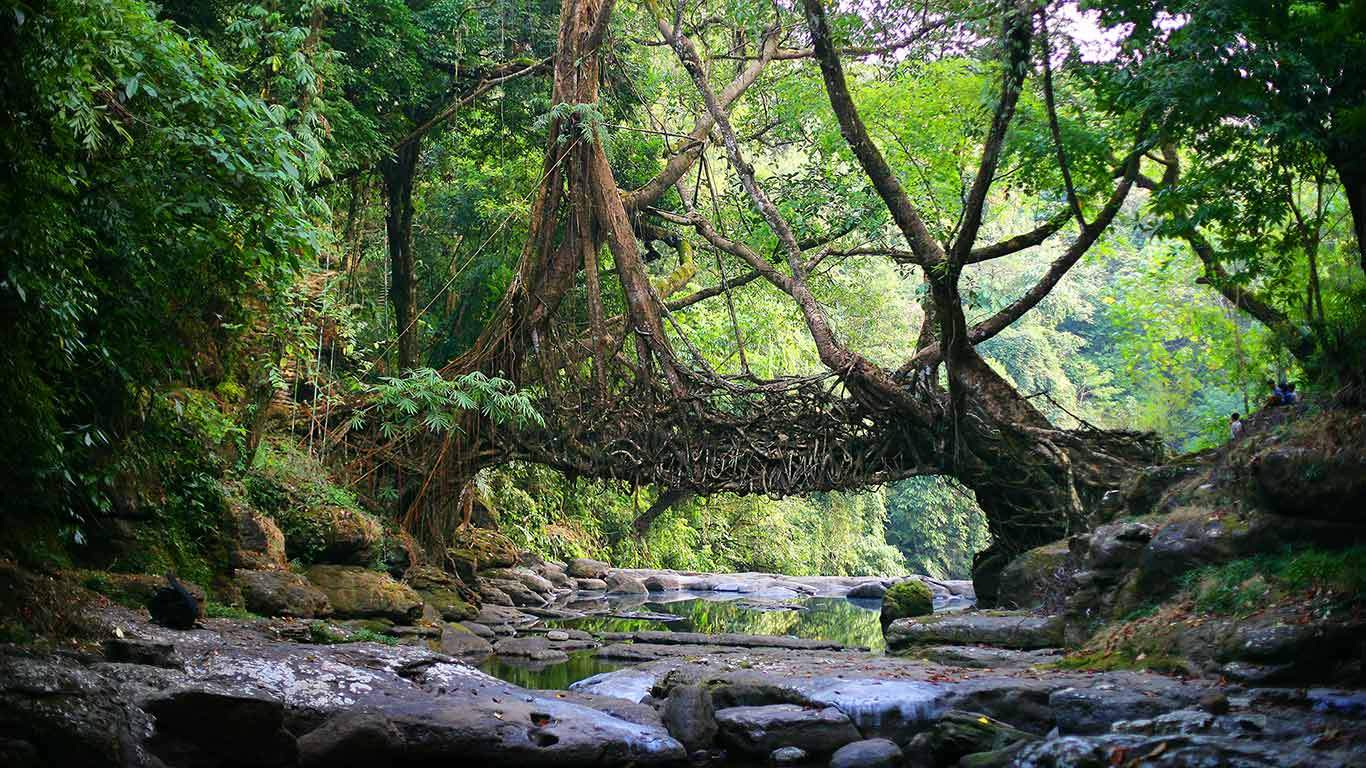 The management committee of the KRC on Saturday organised a farewell for her, where other employees and her children were present. Retiring without any benefits, she was given a memento, some cash and a letter of appreciation from the KRC. An alumnus of the Lady Reid Basic School and the Assam-based Sarania Ashram, where she learnt weaving, horticulture and sewing, Kong Kyiek had also served at the Kasturba Centre at Laitkroh prior to her stint as a nurse and midwife. She married Dranwell Wahlang in 1957 at the age of 20 and has served at the KRC for 62 years, working almost every day and attending to medical emergencies even in the dead of the night.

"I have lost count of the exact number of babies I have delivered but I can tell you that on an average I attended to two deliveries a month at Kharang and adjoining villages. There were many years in between that I worked alone at the Centre without any doctor and there were so many medical emergencies that I handled," she said.