One Year After Amma: Five other earth-shattering reasons the world remembers December 5

If you believed that December 5 should be named Amma Day, here are five other important things that happened on the same day

December 5 may always be remembered as the day late Chief Minister J Jayalalithaa passed away. But beyond Tamil Nadu and India, there's a whole lot more than this day is remembered for.

Here are 5 other reasons why December 5 is an unforgettable day around the world:

Nelson Mandela also died on December 5: The day also marks a black day for South Africans with the demise of Nelson Mandela, that historic name mentioned in most anti-apartheid tales and stories of a free Africa. The former South African President and peace icon was well-loved the world over and it was indeed a tragic day when he finally passed away in 2013, aged 95. Sri Lankan government says they conquered Jaffna and LTTE: This is a day in 1995, that Sri Lankan Tamils will not be likely to forget. After nearly a decade of fighting their civil war, the Tamil stronghold of Jaffna — where the LTTE held fort for that period — was breached. Though the LTTE regrouped and remained a thorn in the flesh of the Lankan government for almost two decades after that, the Sri Lankan government celebrated this day as a victory over the LTTE in their backyard. 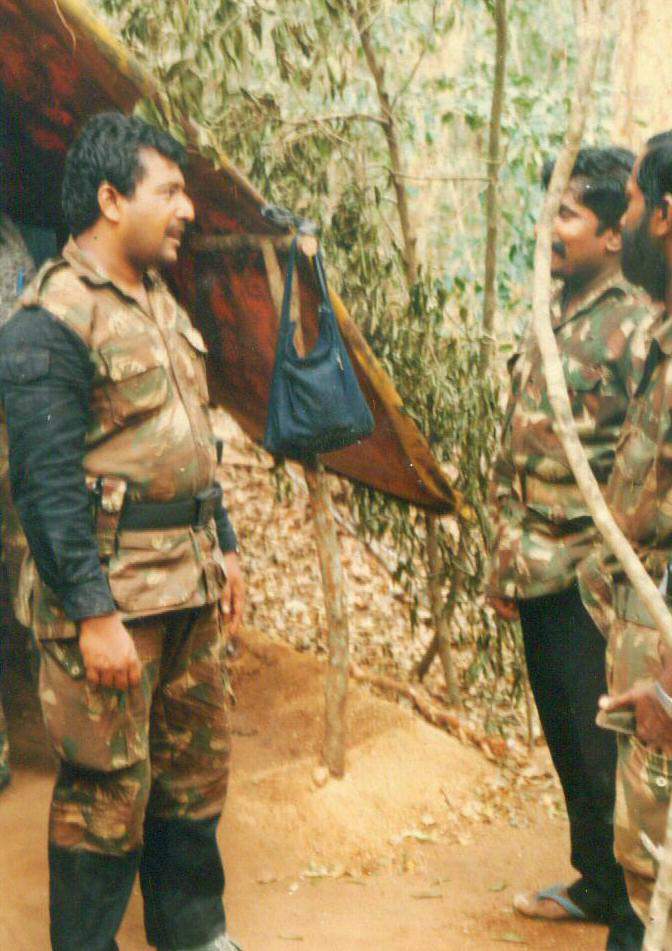 LTTE: Jaffna was the LTTE stronghold during its inception and is located in the northern province of Sri Lanka | Express

Forget Delhi. Smog and pollution killed 12k in London:Often a faded memory in our history books, The Great Smog of 1952 was one of London's most disastrous manmade catastrophes that claimed over 12,000 lives in the weeks and months that followed. Caused by severe air pollution, the streets and posh pavements of London saw people suffer, choke and die. 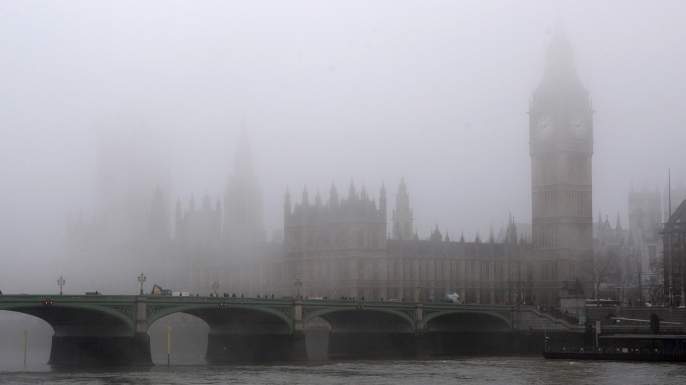 Faded London: Also called the Killer Smoke or Big Smoke, it was a deadly mixture of smog and cold fog that posed grave environmental hazards in London

Before mobiles, STD calls were cool. The first one was made on December 5: It's true. Alexander Graham Bell may have invented the telephone, but the honour of having made the first STD call will rest with the Queen of England when she called the Lord Provost from Bristol, while he was in Edinburgh. Talk about telephone lines that ran across the ocean! 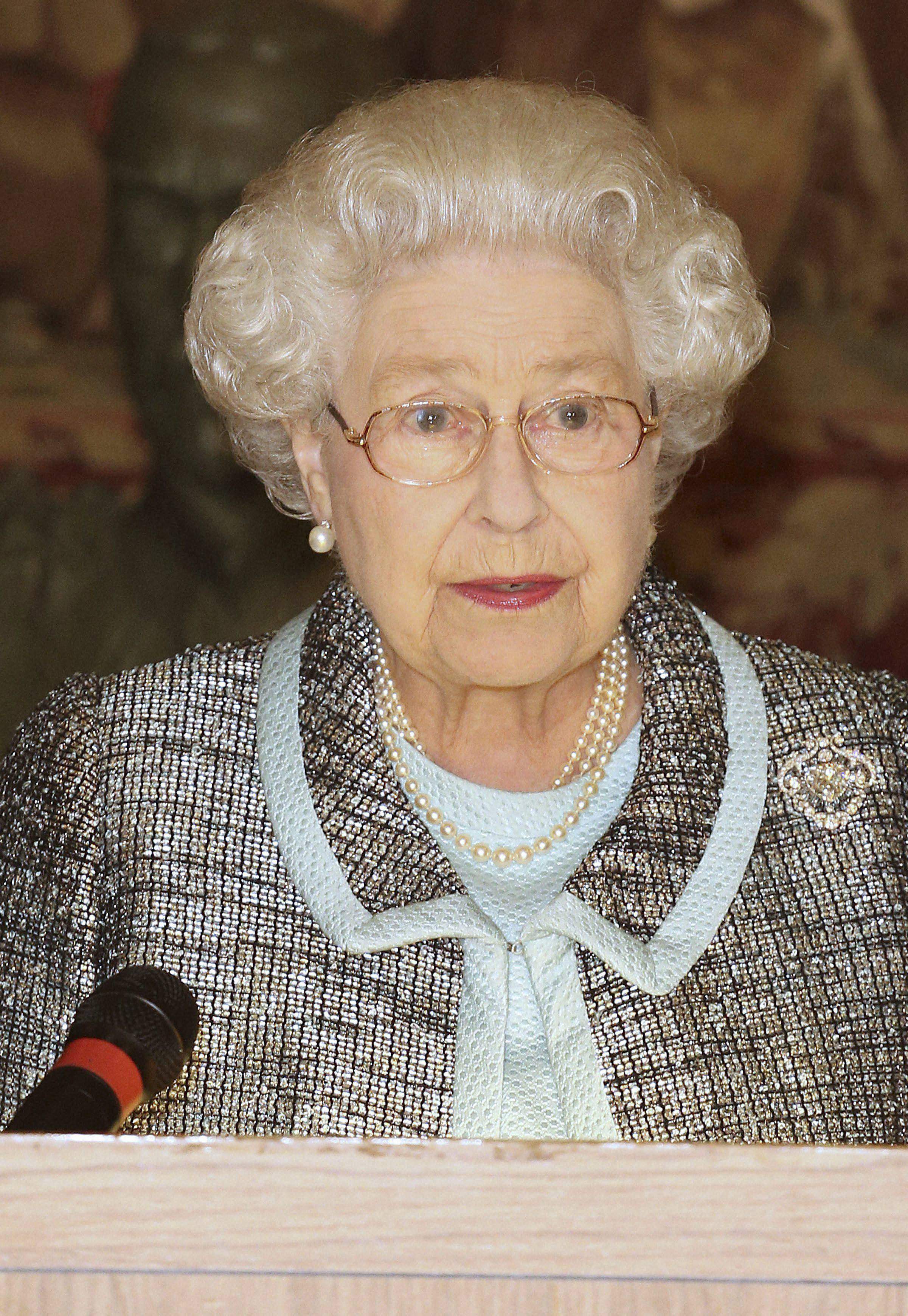 Royal First: The good Queen made the first ever subscribed Trunk Call and was probably the first to say hello from the other side | New Indian Express

Walt Disney was brought into the world: Mickey Mouse may never have walked towards us in his red shorts and smiling, warm face if not for Walter Elias Disney (or just Disney) - film producer, animator, and entrepreneur. Walt Disney's magic lives on, despite changing times, to promote fairies, teenage desire and a world where everything..is magic. 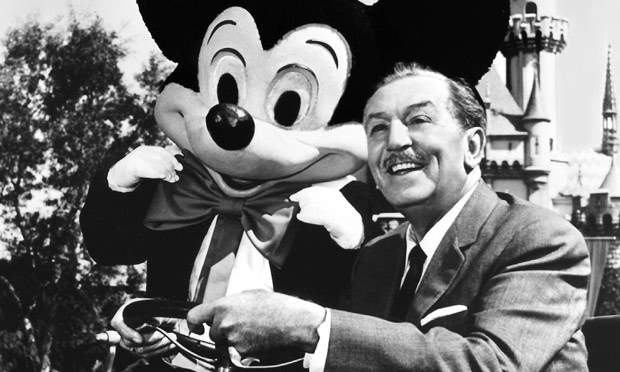 Disney Daddy: Walter Disney is also the record holder for most awards won by any individual and has 22 Oscars from 59 nominations