After calling off the wedding, the bride's family played the gracious host and broke the news to the guests only after the wedding feast was served

A woman dentist, the daughter of a senior professor at a Medical College, called off her marriage to a doctor, also a medical college professor, after a last-minute dowry demand of Rs 1 crore by the family of the groom on the wedding day.

The bride, the daughter of senior professor Dr Anil Saxena at the Medical College, Kota, was set to tie the nuptial knot on Sunday with Dr Saksham Madhok, an assistant professor at a medical college in Moradabad in Uttar Pradesh when the demand was put forth. "The sudden demand for dowry by the groom and his parents just before the marriage left us in deep shock," said Dr Anil Saxena.

At the time of the engagement on Saturday, the groom was given a car and five gold coins of 10 grams each but on the day of marriage they sought more gifts, cash and jewellery worth Rs 1 crore, Dr Saxena said. The woman's family claimed that they had already spent around 30 to 35 lakhs on the dowry and arrangements for the wedding besides gifting a car to the boy. Confronted with the fresh demand, Dr Saxena and his wife spoke to their daughter Dr Rashi, who in turn spoke over phone to the groom. "On finding that the groom was adamant on the demands, my daughter refused to marry the man," Dr Saxena said. 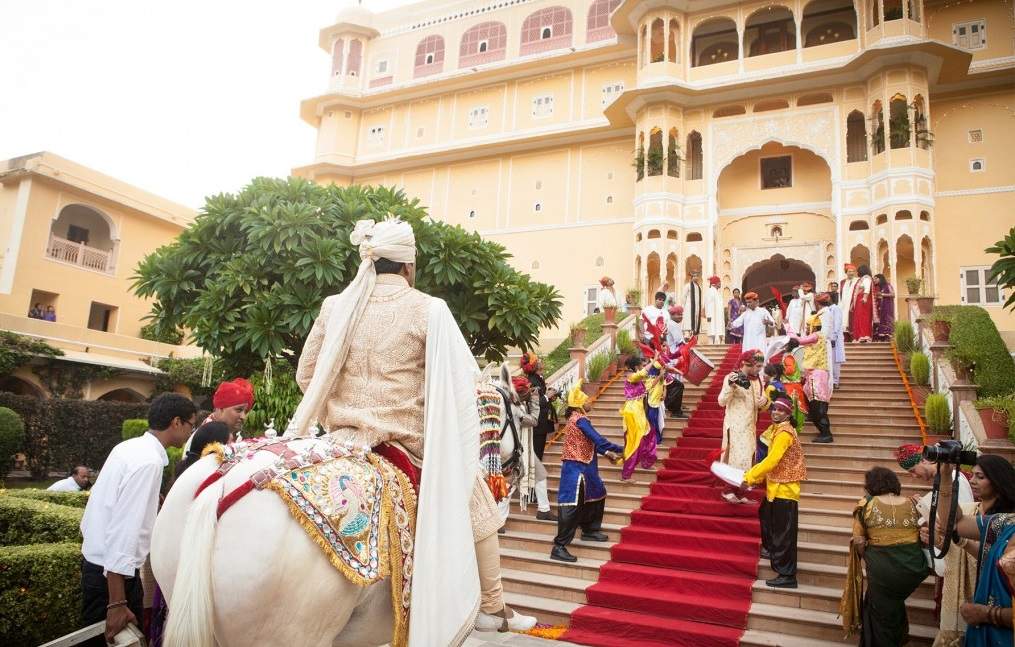 Dowry ki story: The groom was given a car and five gold coins of 10 grams each.

They then conveyed the decision to call off the wedding to the groom's family and filed a complaint with the police against the groom, his sister, brother-in-law and his parents at Nayapura police station. However, the bride's family played the gracious host and broke the news to the guests only after the wedding feast was served. The guests appreciated the woman's decision to call off the wedding and said it would inspire other women to fight the menace.