As a rule, human beings begin in alienation and end in reconciliation. German philosopher, Immanuel Kant meant something to that effect when he defined enlightenment as man’s emergence from self-imposed immaturity. Disharmony is the offspring of immaturity. So, should ancient wisdom and modern knowledge walk hand-in-hand and to what end? In the olden days, when you wanted a knife to be made, you went to a blacksmith and asked him to make one for you. He always asked a question, “A knife for what?” To cut vegetables? To carve out meat? To sharpen pencils? The shape of the knife depends on its purpose. Purpose is all-important.

Why did knowledge and wisdom part company? Knowledge, in a technology-driven culture, is only know-how. Even the know-how is limited to the power quotient. At the heart of the Western, née modern context, paradigm of knowledge is the dictum: knowledge is power. This reduces knowledge to manipulative intelligence, which is, at best, only a minuscule part of knowledge. So, in effect, knowledge was equated with, and mistaken for, a sliver of it.

Knowledge, to be whole, must also embrace the know-why, as Socrates said. This too is knowledge. Perhaps, radical knowledge; without which the know-how is incomplete. When these two part company, knowledge fails to nourish life and empower the human. But wisdom is not merely ancient! Wisdom is a necessary perspective on everything about life, including knowledge. We should be wise especially in the pursuit of knowledge. The danger, otherwise, is, as the old aphorism goes, “Professing themselves to be wise, they became fools.” 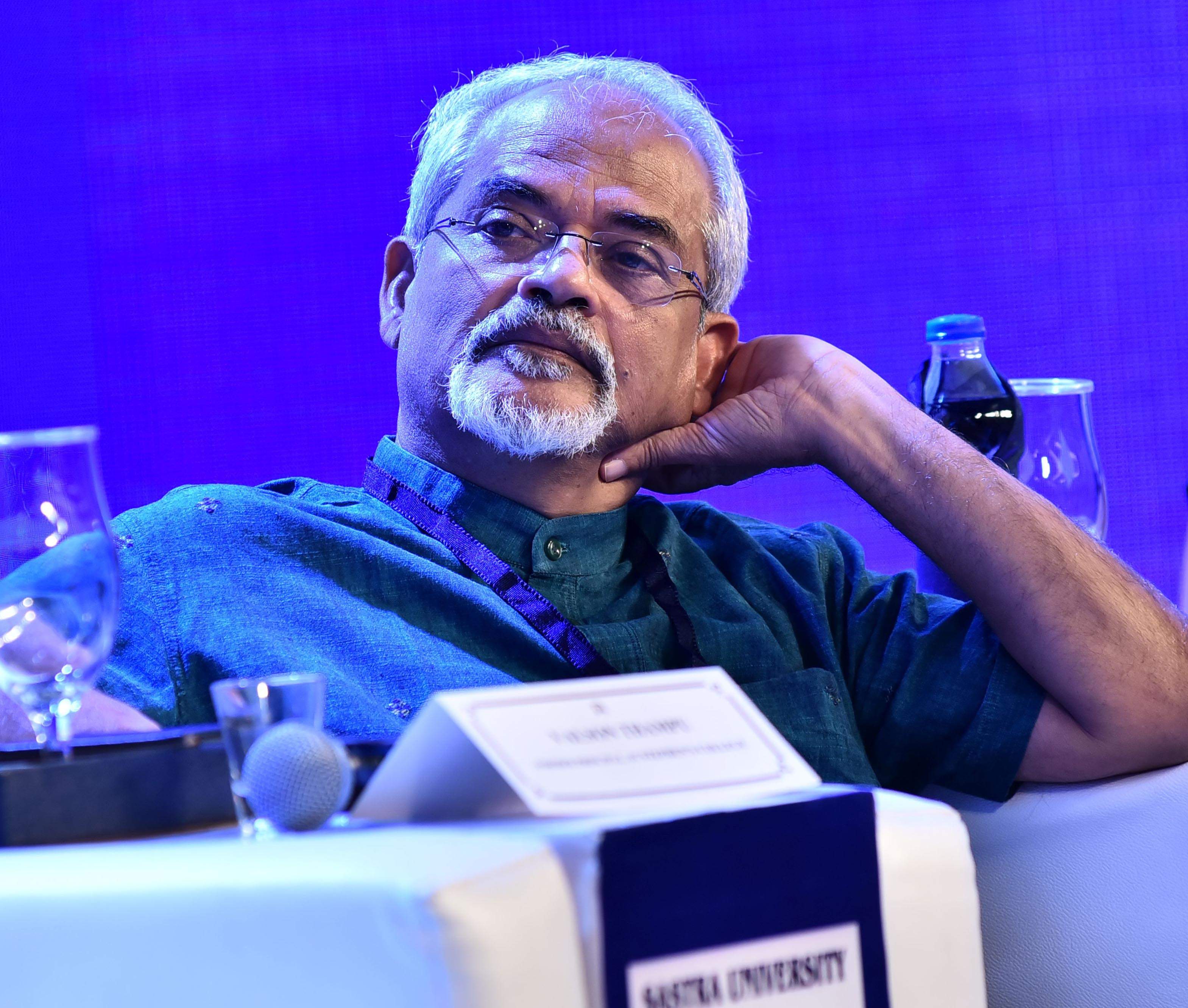 Jacques Ellul, the French philosopher, gave a detailed interview titled, ‘The Great Betrayal of the West’ in which he lamented the tyrannical domination of technology, or the know-how, over us. We are enslaved by it to an extent that, he said, we dare not realise. Technology coerces us into conformity. You can feel it as you drive over a hump. You adjust to the movement of the car, not vice versa. Each time mobile technology changes, we fall in line.

The shaping goal of ancient wisdom, reflected in our traditional approach to learning, was the complete realisation of the self. This looks like an antiquarian goal, too anachronistic to be pursued today. But is it really so? Is not living a series of relationships between the self and our life-world? How well a book is read, how responsibly a tool or office is used, how sensitively relationships are handled: do not all of these depend on who we are? And how can we live meaningfully, without knowing who we are?

Wisdom, Socrates said, is knowing what you need. The assumption that the educated need not be wise is scary. Maintaining such a view, despite the evidence that screams against it, is irresponsible. But, let us ensure that it is wisdom, and not some mumbo-jumbo, that is imported into education using reform as a Trojan Horse.

(The author is a former Principal of St Stephen's College, New Delhi)

(He can be reached out at vthampu@gmail.com)