Life lessons from Hacksaw Ridge: How the power of belief helped Desmond Doss

Belief is powerful, it makes you do incredible things. The film Hacksaw Ridge is all about that. It’s a true story of Desmond Doss from Virginia, USA, a seventh-day Adventist, who takes the Commandment Thou shall not kill very seriously and vows never to touch or use a gun. This is hardly a challenge for a civilian, but his circumstances change almost overnight.

When World War II breaks out, Doss feels that it is the duty of every citizen to enlist. His family is against it, however, he is determined to join the Army, on his own terms. As a conscientious objector, he decides to serve as a medic, but his strong beliefs make him somewhat of an outsider with his batchmates. If refusing to touch a gun during a war isn’t audacious enough, then his second condition will blow your mind. He refuses to work on the Sabbath — that is Saturdays.

His colleagues see his perplexing behaviour as strange and weird. He is dogmatic in his ways, quietly but assertively getting what he wants. He is bullied, assaulted, jailed and court marshaled, but he refuses to quit.

When Doss is finally sent to the front, it is to the Battle of Okinawa. The mission is to ascend and secure Maeda Escarpment, also called Hacksaw Ridge because it is so treacherous. The battle is brutal to say the least. The Japanese are savage and crafty, resulting in heavy casualties, however, Doss lives up to his lofty ideals and never touches or fires a gun, yet he emerges as the sole superhero, saving many lives. His remarkable courage helps them win the war. After rescuing seventy-five soldiers, he was awarded the prestigious Medal of Honour and hailed by his batchmates, who had once shunned him and called him a coward. 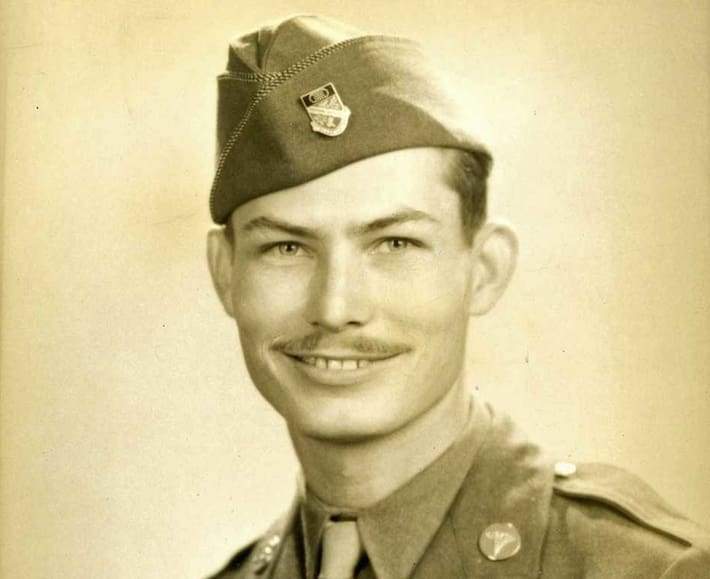 The war hero: Desmond Doss, the first objector to be awarded the Medal of Honour

This man went to war armed with only his Bible and his powerful beliefs. Strong beliefs enable you to transcend limitations and do extraordinary things, and when this is combined with equally strong empathy, then you end up doing a remarkable service to your fellow human beings.

Finally, having shared the enormously inspiring story of Desmond Doss, let me leave you with the following learnings.

· Have a strong belief system, they make you unique and distinct. You might initially have trouble gaining acceptance, but in the end, you will be respected and admired for your courage and conviction.
· Have strong values, they help you stay anchored during many trials and tribulations.
· Be empathetic, when you contribute to others’ lives you feel loved and wanted.

Practice these and your life will be enriched.