OPINION: Do adivasi, Dalit and gay rights exist only in seminars?

Ashley Tellis talks about violence of the neoliberal Indian University for whom the woman, the Dalit or the gay or the adivasi is no more than seminar topics

Delhi’s Ambedkar University, a strange entity, neither state nor central University, neither private nor public, hiking its already fairly high fees at regular intervals and with ambitious plans for expansion, has been a bungling mess in terms of administration and educational structuring since its inception.

The abuse that student Aroh Akunth has had to face clearly shows that it is also a casteist and homophobic hell, like all educational institutions in Delhi. That the capital city has no caste consciousness and is violently sexist and homophobic is bafflingly well-known.

The nasty and self-implicating responses Akunth has received from the University administration since he went public on his removal show how vindictive institutions can get with people who do not take things lying down, who dare to protest, especially in otherwise apolitical atmospheres like university spaces in Delhi. Other apolitical quasi private/quasi-public institutions like the Tata Institute of Social Sciences and the IITs, similarly become nasty and squash voices of protest with this characteristic mixture of vindictiveness and vulgar ineptitude.

While the composition of Universities has changed since reservations in the early 90s, this backlash was inevitable. It began in Delhi with the anti-Mandal protests in 1991. The resentment never went away; it only grew worse. 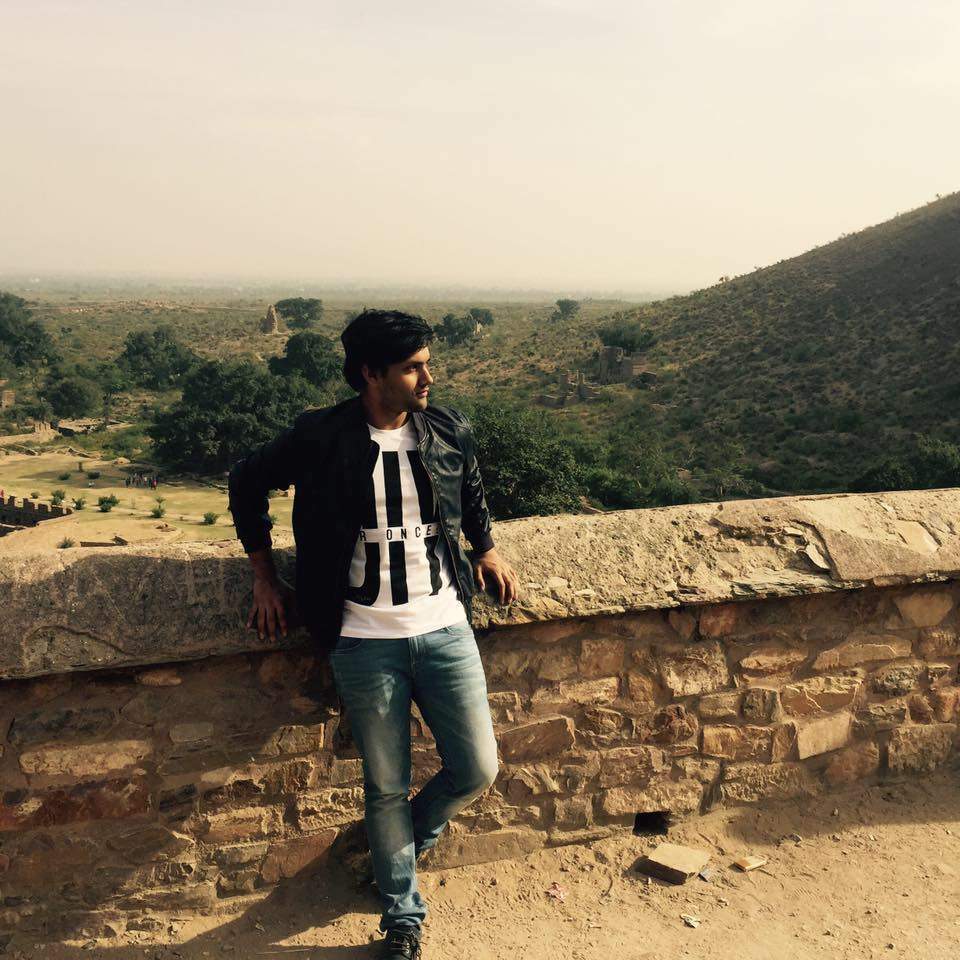 The right call: Aroh Akunth, a Dalit who identifies himself as a queer person, has resorted to Facebook to bring attention to his struggles in his University

None of this, then, should be particularly surprising and nor is it specific to Delhi. Indeed, in other places with more organised student politics around caste or gender, even in central universities – with reservations and SC/ST cells and all the paraphernalia of structural support – Dalit and Left students, especially those with organised voices, have been treated with much worse violence (University of Hyderabad and JNU are examples) in recent times.

Yet there is something entirely new in the current moment. All these institutions – public and quasi-public - are currently under severe pressures to morph into the one desired institution set to strangle education in the country and free the government from the shackles of any responsibility to education: the private University. The systematic destruction of Delhi University in the last few years is a sign of things to come.

The private University is the haven where there is no caste, no class, no gender and no sexuality, no human rights. These things are the stuff of seminar topics and course descriptions but they will be about Others, out there. No one would want to bring them into the structures of the University. No one should dare do that either.

Ambedkar University, starting from its name, has been precisely this kind of place, innovating critical education in the humanities and social sciences with great rhetorical flourish and very little or no substance. It re-defines development, discourses on gender and caste, builds queer archives, offers psychoanalytic clinical care and yet none of this is available to Aroh Akunth who till recently studied there.

Ambedkar University speaks all the right and cool languages, as Akunth points out himself in his Open Letter, but does nothing for an actually Dalit and queer student in its midst. While there is a state language and set of structures to frame caste discrimination, there’s none for sexuality but both are actually unavailable in this new unclassifiable University even as there’s ample space for a rhetorical flourishing of both.

While it is good that Akunth has blown the lid off this strange University of the future, which one hopes will be forced to become accountable to its students and put in place structures and redressal mechanisms that are representative and transparent, that is hoping against hope.

More importantly, what becomes of the violence on the caste and sexuality marked body, already vulnerable to the world at large and further savaged in spaces that claim to be supportive? Why must the onus of protest also be put on that body? How much can that body withstand? Musn’t the University and its structures are supportive of such a student? Where is the orientation and initiation of students from diverse backgrounds? Why can’t an assignment be given in hand-written? Why must adverse remarks about caste and sexuality made by a teacher not be punished immediately, face zero tolerance? Why must a student who has claimed abuse and intolerance not be given free counselling? To the new University, these would only be seminar topics.

The University is a historically conservative structure but the neoliberal University of the present and the future makes the historical University look radical. Either the new University must drop all pretence and the rhetoric of inclusion, acceptance and radical politics and become the money-making machine it wants to be, producing students without a voice or a critical mind and trained for the professional industries or put its money where its mouth is.

We stand at a crossroads in education today. It is time to take a stand. Aroh Akunth has made this very clear.

(Ashley Tellis is an academic, a journalist, an editor, a minority rights activist  and has taught at universities across the country)