Is that a solar panel? Is that a roof? Both, it's Atum - an integrated solar roofing panel

Solar panels on a roof is not unheard of anymore, but what about a roof made of solar panels? Behold Atum, an integrated solar roofing system and a product of Visaka Industries, whose primary focus is on rural roofing and who have been a part of this industry for over 30 years now. Atum was recently launched on August 31 in Hyderabad by G V Prasad, the CEO of Dr Reddy's Laboratories, a global pharmaceutical company. Though barely a month old in the market, Vamsi Gaddam, Joint Managing Director of Visaka Industries and the brains behind this project, has been working on it for over a year and a half. The company has also established a plant at Miryalaguda in Telangana, where Atum will be manufactured.

The technology, when it comes to manufacturing, has been in-house, says Gaddam, but the company aims to take it to the next level. "We want to come out with different versions of it, but that's all in the conceptualising stage," he says. And the 28-year-old is aware that, "Solar is not as big as it should be. People don’t know the different brands out there and that's because people don't identify with it. For example, when it comes to water it's Bisleri, for phones it's Apple; I want Atum to be that for solar," he says, drawing parallels. 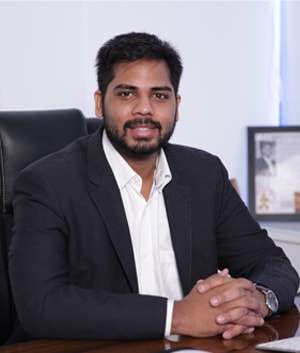 I want to do something for our planet. I want to come out with more products like Atum

Gaddam also draws our attention to a prominent global trend when it comes to rural roofing — the dreaded blue metal sheet being used as a roof. This hasn't sat well with Gaddam for some time now. "Do you really want to live in a blue metal box?" is the question the founder of Atum started asking. Not only is the thermal conductivity high, thus generating a lot of heat, but the 0.5 mm thickness of the sheet gives no guarantee against strong gusts of winds.

But when Gaddam looked at solar as an alternative, he was told that it was already dead, because not only does it require a high investment in a price-sensitive market like India, but the awareness regarding it is minimal. We can’t refute that. Over which, India is targeting a 30-fold increase in solar power generation capacity to 100 gigawatts by 2022. But this did not stop Gaddam. Even as a child he was curious, always questioning why things are the way they are. "That has always been the drive for me," says Gaddam, who went ahead with the idea of Atum. Research ensued and several trial and errors later, Atum was born and the rest is...well, the future. 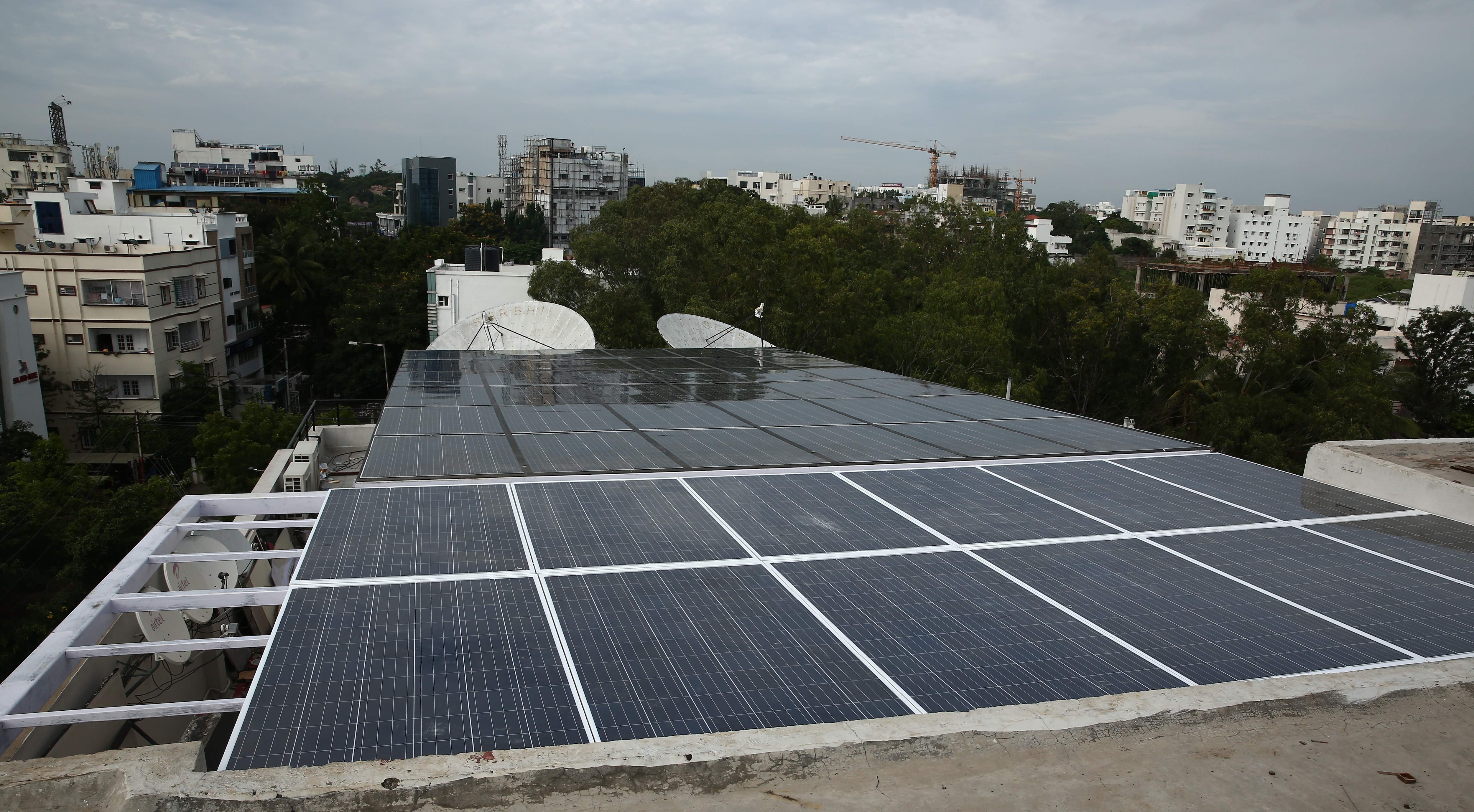 On the roof: Atum as set-up on a roof top

A huge fan of business magnate and inventor, Elon Musk, Gaddam says, "He made eco-friendly cool, you know. Everyone wants to buy what he makes. People are proud to own electric cars. Here in India, I want people to be proud of buying a roof that can generate electricity," he says passionately.