When Assamese filmmaker Rima Das was shooting her first feature film Antardrishti: Man with the Binoculars she ran out of money. Yet she decided to shoot her second movie, Village Rockstars anyway. But of course, it wasn’t easy. “The biggest challenge was overcoming self-doubt. Quite naturally, having to single-handedly manage shoots, self-fund and fight unfavourable weather conditions, I too used to hit ‘the wall’ at times,” she tells us, but adds that with each sunrise is a chance at a fresh start. And thank God for that!

The movie was the only Indian one to be screened at the ‘Discovery’ category of the Toronto Film Festival 2017. And while in the movie, Dhunu’s (a girl brought up among deprivation) ambitions are driven by her dream of buying a guitar one day, we wonder what drives Rima. She laughs and replies, “Winning an Oscar one day!” We hope so too, Rima. Excerpts: 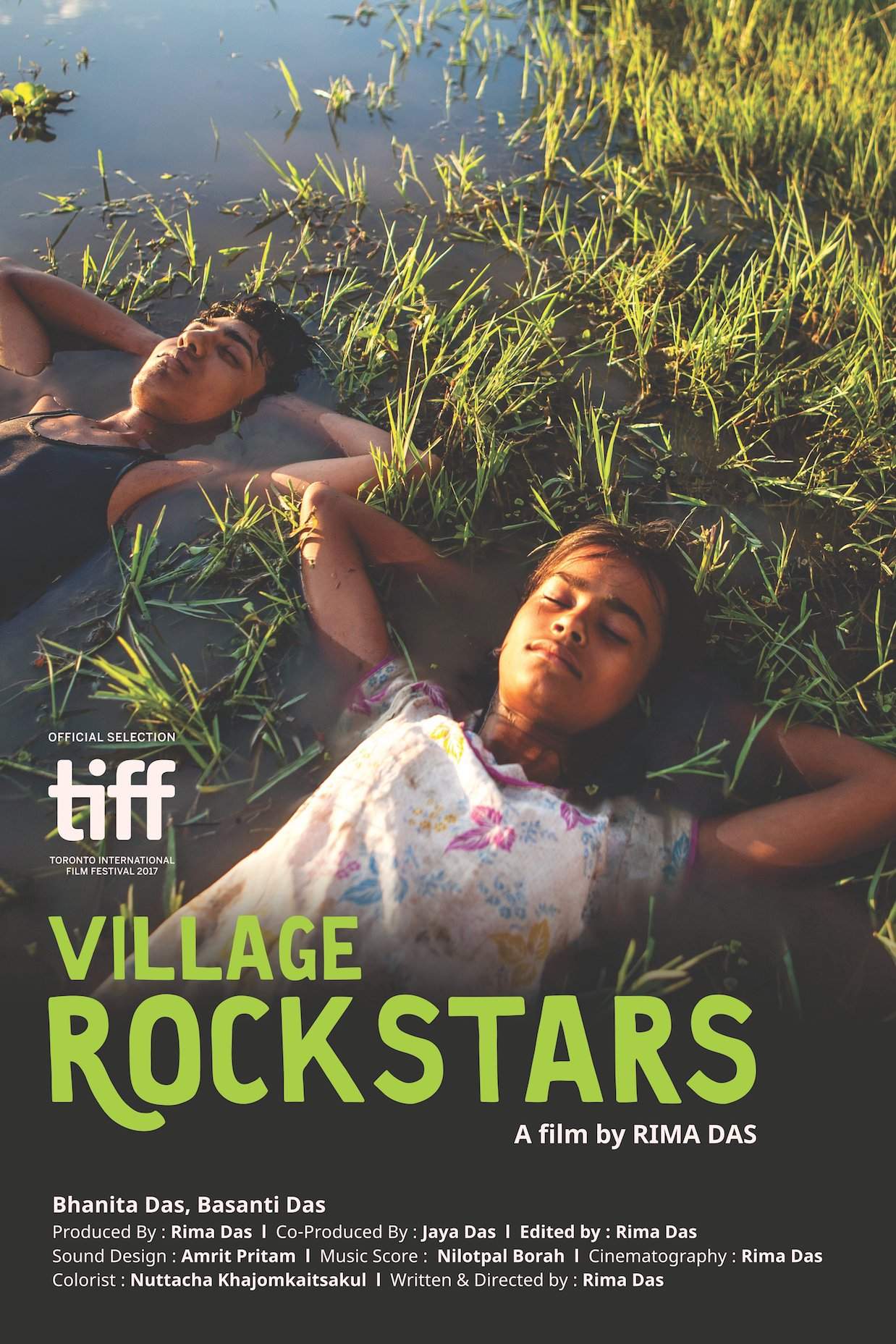 On the cover: The poster of Village Rockstars

In what ways did you expose and train yourself to make your first movie?

Before moving to Mumbai I had no idea about world cinema. I was exposed to world cinema here and immediately fell in love with it. I followed directors and researched their background as the internet opened doors. I was also doing theatre workshops and had friends who had similar interests through whom I learnt further about filmmaking.

I have never been to a film school, nor have I had any formal film education. My learning is through watching films across a wide spectrum

Are you and the character Dhunu similar in any way?

The girl who plays Dhunu is my cousin. Initially, I started the project only with the boys. While shooting, I remembered my own childhood days. I was kind of a tomboy myself, always hanging around with boys, much to my mother’s annoyance. I used to climb trees, play with the boys, experience floods and all those memories flashed before my eyes. Then I noticed my cousin and decided to cast her.

Screen-spiration: Das has been inspired by many directors, both from India and around the world, like Andrei Tarkovsky, Ingmar Bergman, Satyajit Ray and many more

How was the experience of shooting in your own village?

Being in my village and shooting in an environment known to me was a comforting factor amidst the chaos. I did shoot at many of my favourite childhood spots. For instance, fishing from the bridge, lazing in the trees, glaring at the vast blue sky, enjoying the afternoon sun and much more.

Speaking still: A still from the movie Village Rockstars

What can an independent director take back from an international film festival?

Major take-backs are networking — meeting with peers and learning from their experiences, challenges and opportunities. Also, enjoying the limelight! Why not? I think another big plus of being in an international festival is having the privilege to see some great films and that too at their premieres. I learn so much by watching films — what type of films run in which markets and the style of storytelling.

To know more about her, check out rimadas.com