Vidit Gujrathi, who is the 4th Indian chess Grandmaster to break into the 2700 ELO club, talks about the game

Three-time Asian Youth Chess Championship winner, gold medalist at the Commonwealth Games and the youngest player to qualify for 'National A' in Chennai — this 22-year-old has pledged to own the sport

What makes the 22-year-old Vidit Santhosh Gujrathi so successful? The answer is his love for the game. Call him to play chess anytime, anywhere, and he’ll be there. But if he is this good at just 22, then he must’ve been pretty young when he started learning the game, we think. “I learnt chess when I was eight. My father taught me how to play. As I was losing to him in every game, I decided to go to a club and learn so that I could win at least one game,” he says.

At 13, he won Gold at the World Youth Championship. He also has to his credit many other achievements, but the most notable of them all is the bronze medal he won at the World Junior Championships held at Turkey in September 2013. The lad recently participated in the Chess World Cup which also featured world champions Magnus Carlsen of Norway and highly regarded Vladimir Kramnik of Russia. 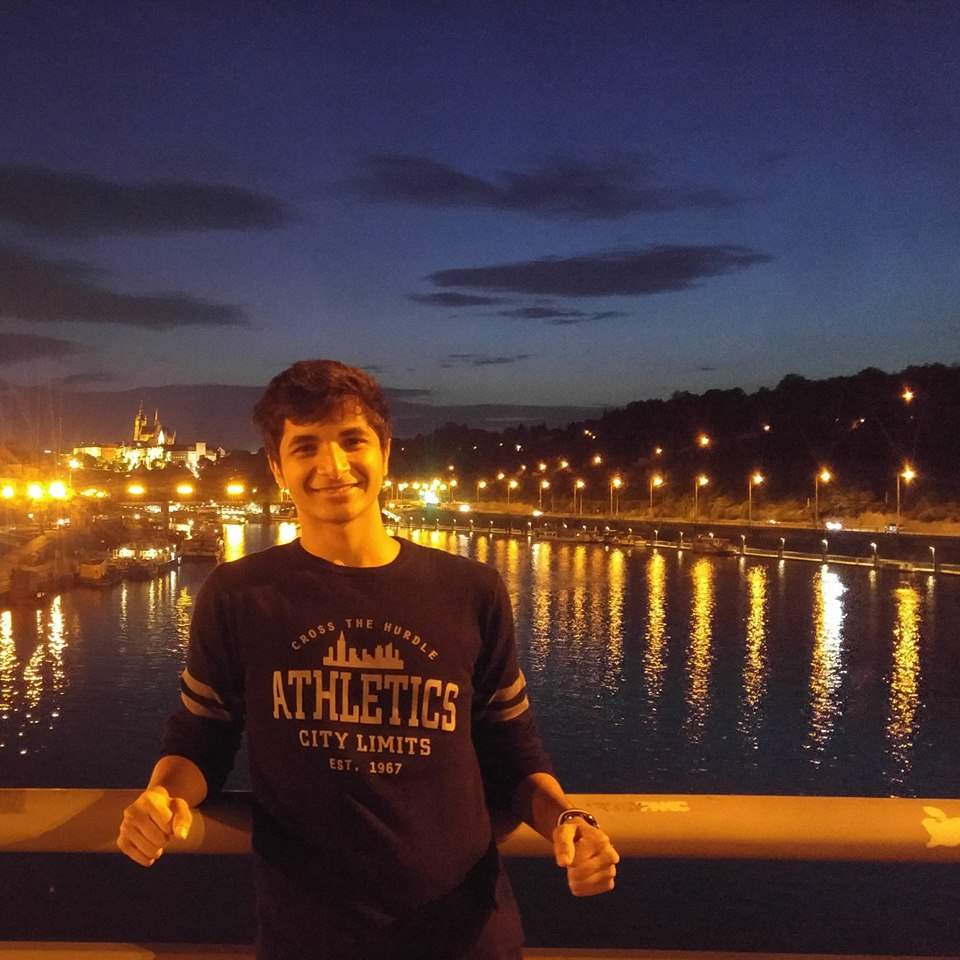 When it all began: 22-year-old Vidit learnt chess when he was eight

Vidit tells us that playing chess teaches you life lessons too. “This game has taught me so much, although when I lose and I am angry, I momentarily don't enjoy it. Persistence is more important than any other quality. You just have to keep trying,” explains Vidit, who has earned scholarships from the Sports Authority of India and ONGC thanks to his outstanding performance at national and international-level events. So, how does one win the title of Grandmaster? “If you enjoy playing chess and you are ready to push yourself, you can easily become a Grandmaster,” he says.

Drawing inspiration from some of the world’s best chess players, Vidit says, “During my childhood, I was fascinated by the games of legendary Grandmaster, Garry Kasparov. I simply couldn't understand how one person can dominate for 15 years.” And in awe, we are left wondering the same thing.