Looking to adopt a dog? You can show strays your love by going Indie

People shy away from adopting native dogs, but they are easily trained, hardy and loyal; And they are perfect for apartment living

It is not uncommon for Deepshikha Ghosh to be stopped by complete strangers while walking her two dogs Twitter and Julie. Looking at the absolutely gorgeous Julie, people often respond with disbelief when she says that both her dogs are Indie dogs and not any fancy breed. The inevitable question follows, why  did she adopt mongrels when there are so many “better breeds”. The attitude used to perplex her, now she shrugs it off.

Our innate love for anything foreign has influenced our choice in pets. Fancy exotic breeds, ill-suited for our climate, are coveted over our own hardy, resilient Indian dogs

People often reason that street dogs are meant to live outdoors because they aren't capable of being domesticated and living with a family. But the Indian stray, commonly known as Indie dogs, are native, adaptable and one of the healthiest breeds around. They stand in sharp contrast to the St Bernards and Huskies who are not meant for a tropical country like ours or a Labrador and German Sheppard who come from rampant and unethical inbreeding, thus prone to multiple medical complications.

In a much broader sense, stray dogs are well socialised, not only other dogs but also humans. They love human companionship and just like any other dog with sufficient exercise and walks they have proved to be excellent pets and perfectly suitable for apartment living.

Another mistaken belief is that Indian dogs are aggressive,  unfriendly dogs. It could not be further from the truth. How a dog grows up to be depends on the human and not the dog. Dogs don’t bite you, ill-treatment does

Saras Srikanth, pet parents to Candy and Sheru says that adopting her two Indian dogs have been the best decision till date. Impressed by their friends three absolutely adorable Indie pets they had decided to adopt only an Indian dog and Candy came home. When the time came to get a companion for Candy, the Srikanth family did not think twice but adopted the second Indie dog Sheru. Just like all many Indie pet parents, Saras reiterates that Indie dogs should always be the first choice for adoption as they are “intelligent, adaptable and absolutely no less than any other fancy breed”. They rarely have vet visits unlike parents of other foreign breeds, who suffer from chronic health issues.

Madhu Kapani, another Indie dog parent, adds another valuable point. She is a first-time pet parent and strongly suggests that families who are taking their first pet opt for an Indie. She had adopted Fudge as an orphan pup from the streets; Fudge had lost her mother to poisoning. “It was amazing how quickly the dog could be house trained, and how soon he picked up all basic commands. He adjusted so well to our apartment life,” she says. Today Fudge is a constant companion of her two young sons Vivaan and Veer, and “the most friendly and loved dog in her apartment complex”.

A stray’s life on the streets is filled with abuse, hunger and usually cut short abruptly by human hand. By giving a home to one such dog, you are giving him or her the gift of life. 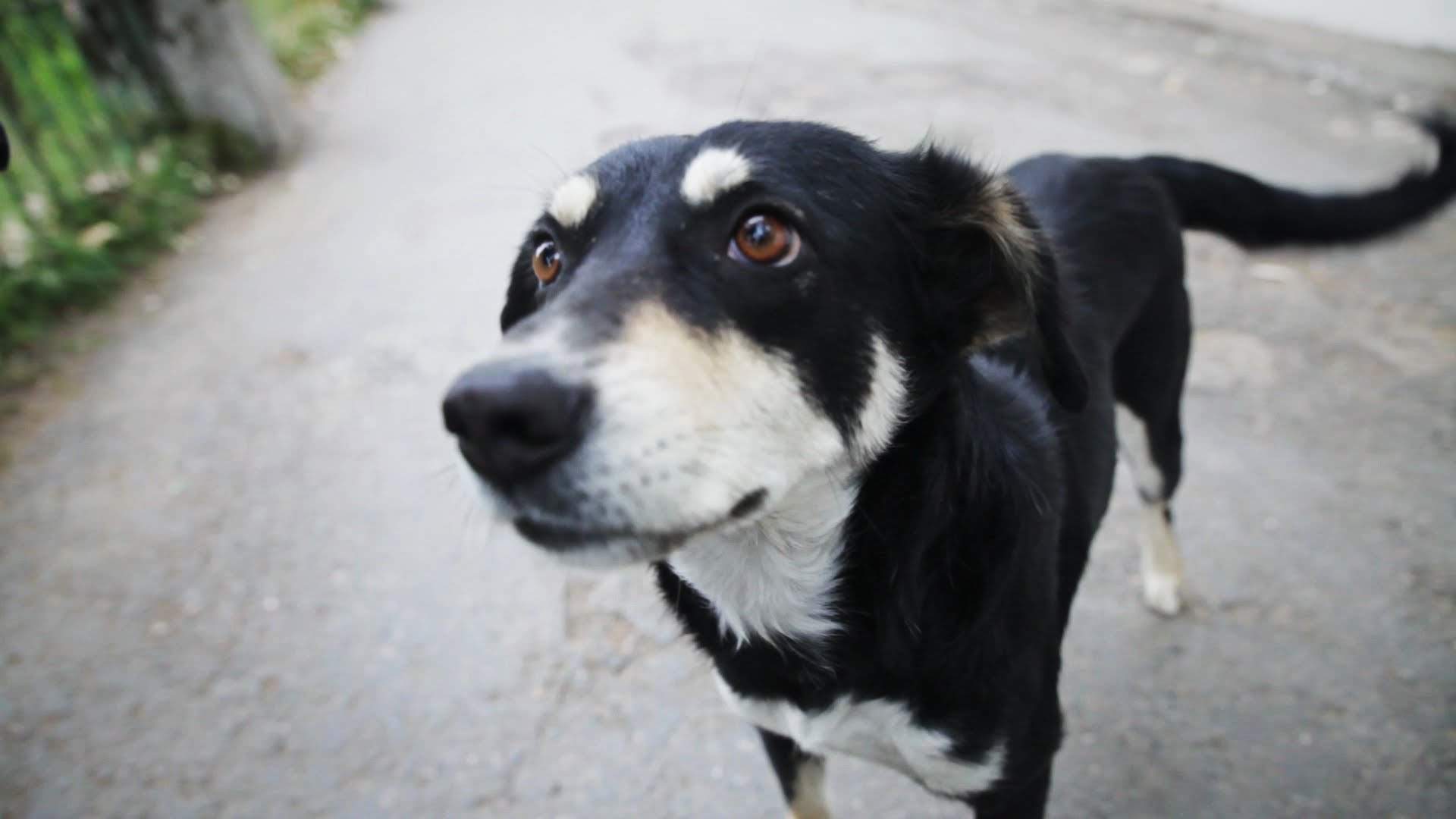 Where the Bone: Indie dogs have always been subjected to cruelty and ignorance

From proving to be a great pet to detecting bombs (yes Indian dogs Rocky and Gullu are now part of the bomb disposal unit of CRPF 188 battalion camp Kondagaon area of Chhattisgarh's anti Naxal unit) Indian dogs have proved their adaptability again and again. They are admired by foreigners and are finding homes in faraway countries or travelling the world with their adoptive parents like the famous Indie pup Chapati with Ukrainian couple Kristina and Eugene. Sadly, we are yet to appreciate their worth.

(This story was first published in the New Indian Express)