I'm on my period, so? These girls talk about ditching menstrual taboos and breaking free

Long gone are the days when white was a forbidden colour during teenage and saying the word 'period' was an unimaginable sin. These tell society why it should move on

After a 12-year-old girl in Tirunelveli district took her life following period-shaming, Express asked the students of Happy Valley Business School their opinion on period shaming.

Mensuration is a natural process. In fact, a woman is a woman because she bleeds. She becomes a complete woman only after puberty. Instead of feeling ashamed of it, we have to embrace it.
-Drisya M

I believe we have to be more open about things like period, mensuration and bleeding. The more awareness we create among both genders the more people will start openly talking about this
-Sruthy Mohan

In this century we need to be more open minded and stop following customs that are generations old. From the younger age, both girls and guys should be taught about all the natural process. And not treat them like some disease
-Bhuvaneswari G

I think the should be more awareness on the subject. Why would a natural process be considered a taboo during modern times? Young girls should be educated in schools and they should learn to accept it as a part of them
-Bawthra R 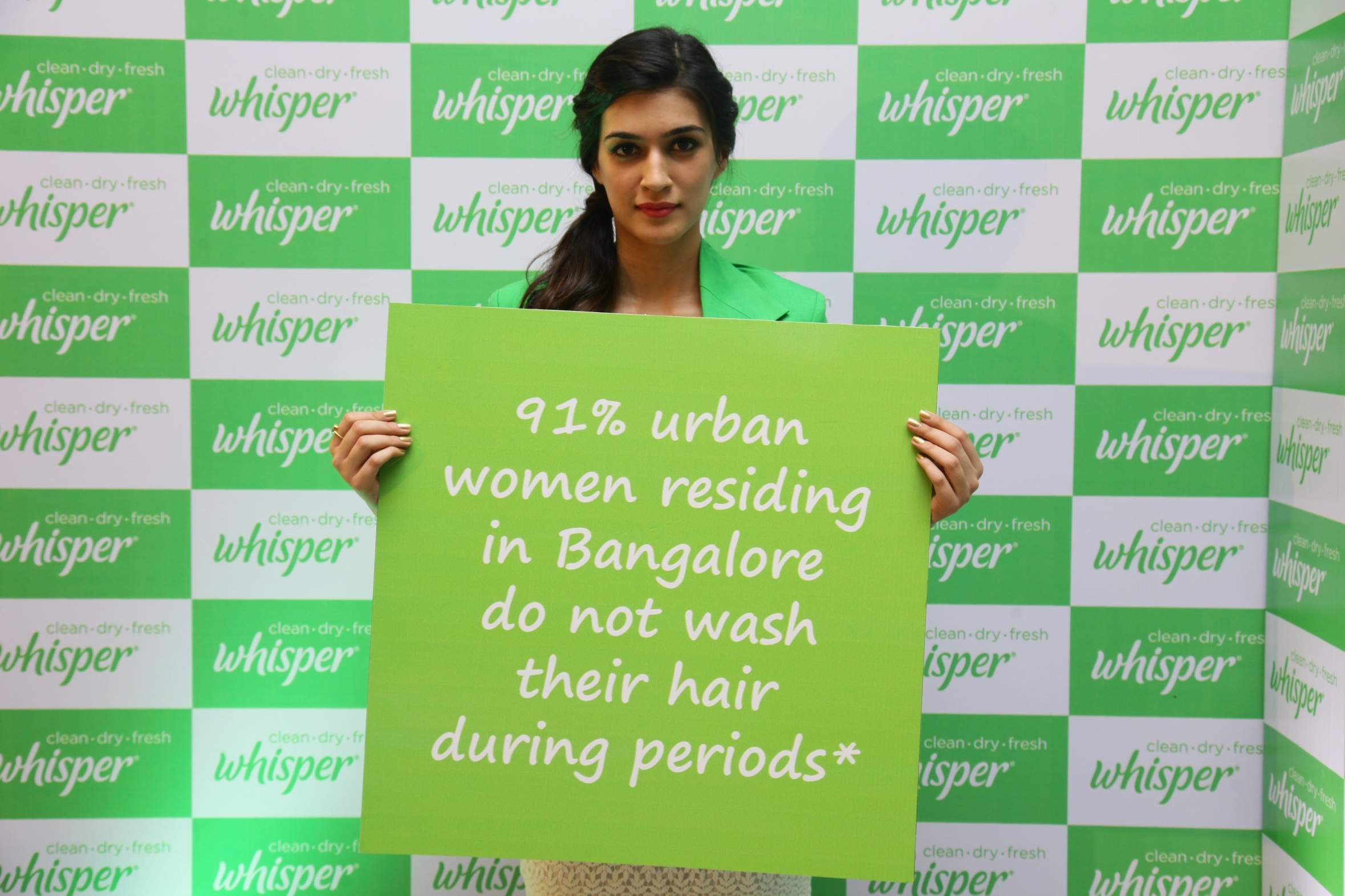 Get Out: People need to stop living in the past and break through the stigma attached to the red phenomenon

I think schools should educate not only students but teachers also about how to handle such situations. Teachers are the only people the students can rely on at school so a teacher should know how to handle things like this and educate the kid on the situation
- Dilja T S

I dont think anybody should be ashamed of periods. I dont understand why anybody would fuss over things like this. The stigma attached to periods should change and that can be done only when we are open-minded
-Lalvijay R

When we talk about periods, it was always considered a taboo. I believe it is still considered as taboo in many places. It is a normal thing that everyone goes through every month and what is so hard to accept about it?
-Irshad Vazhayil

I dont think there is anything to be ashamed of, its is how a woman's body is shaped by god. Rather than treating it as a subject of taboo, people should treat it as a blessing
-Haril K

In other foreign countries, they can openly talk about things like this. But in here there is always a stigma attached to it. If this has to change we have to educate the rural population as the urban population is opening up to subjects like this
-Lalvijay R

In the times where females are achieving things and breaking boundaries people should get over the stigma attached with period and just treat it as a natural process. There is nothing to be humiliated about this as it is a part of their anatomy
-Sanjay S Nath

(This story was first published in the New Indian Express)