Detached from the Metro: Self-taught Photographer finds his love in capturing the 'Edges of India'

“Photography can only represent the present. Once photographed, the subject becomes a part of the past — Berenice Abbott. However, certain photographs seem impassive to be the exception to his rule.

To mark World Photography Day, Delhi-based documentary photographer, Krish Bhalla showcased his work at the Edges of India: Karnataka and Goa exhibition at the Indira Gandhi National Centre for the Arts. It captures the stories of the two states, their traditional and modern aspects and the cultural tale of the region.

This documentary photography project seeks to record the socioeconomic diversity along the coasts and inland borders of India explains Krish.

Edges of India is an attempt to discover and record the stories of those who, in their daily lives, bridge the gap between the traditional and the modern, without discounting the importance of either

From the monks of Bylakuppe and the crafts persons of Kumta to the pineapple farms in Banavasi and coffee estates in Mudigere — the series covers the gap between modern and traditional India. “This first chapter is a project that I have funded myself and it serves as an example of the fascinating aspects of India’s heritage — the facets that must be found and recorded for understanding, learning, and posterity,” says the 29-year-old.

Krish got into the field when a fellow photographer saw his work and encouraged him to share them on social media. Once brands saw his work and offered projects, he entered the professional field. In his free time, Krish likes to cook fusion cuisine, play the guitar and write poetry

But what was the thought behind covering the traditional past of the two states?  “Karnataka and Goa were chosen for the first chapter in terms of the socioeconomic diversity they represent. They inhabit parts of historical significance; the Western Ghats play an important role in biodiversity. The other factors that determined these regions were the amount of time available, weather patterns and subject matter required for the first exhibition of the project,” he explains. 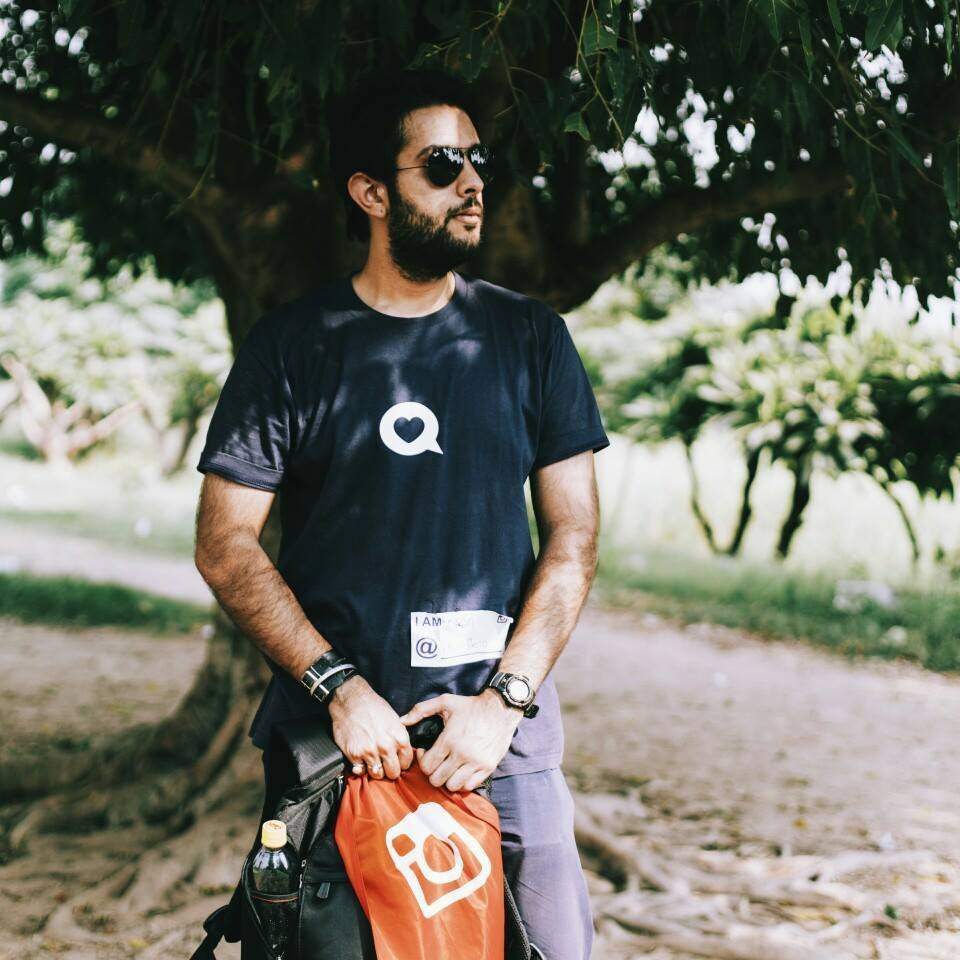 Krish Bhalla: It has been a continuous learning curve, though it gets tough with time when a project is brought to fruition it is an immensely satisfying experience

Krish, in his work, has not only examined certain aspects of traditional life but has also included the facets of modernity that have infiltrated everyday life in these regions. While in some cases these modern factors have had adverse effects, they have also made development easier, he states. Krish spent about four months traveling across the two states and realised that the Metropolitans live in their own world, detached from the true diversity of India.

Having been a professional photographer for five years now, Krish is looking to boost his commercial work with brands. With his documentary, he plans to do expanded exhibitions of this project with a display of 150-200 pieces and also look for funding for the next chapter of Edges of India.