Move aside, Danish Sait! Nograj is the new funny guy in the house

Wonder why? Danish Sait gets candid about his alter ego Nograj and the upcoming film Humble Politician Nograj

In Bengaluru, Danish Sait needs no introduction. For years, Bengalureans have loved his voice and wit. Some time ago, they even got to hear another version of him — Nograj, who is in no way similar to the real Danish. You’ve hated him, but you’ve loved him at the same time. And now all the Nograj fans in the house will get to watch him on the big screen, once the film Humble Politician Nograj releases.

These days, Danish literally leads a double life, juggling between himself and Nograj, spending most of his time with the film’s post production. “Danish is on his way to the studio. He might be free now. Why don’t you give him a call?” said his momager (mom+manager). Danish answered the phone in one ring and he sounded anything but tired. In the 20-minute-long journey from his house to the studio, the comedian had so much to talk about. Excerpts:

Is the character based on any known politician? The name surely rings a bell.
No. Not at all. The film has no connection to any existing politician. This is a pure satirical take on the kind of politics that we already have amidst us. Nograj was a concept started way back during my RJ days when I did prank calls with a series of characters I created with different voices. Nograj was one of them. He would find himself in situations that needed a cop to solve it. Once the RCB happened to catch my show that had Nograj’s character. They wanted to put together a show that would connect the fans to the team. That’s when I came up with the character Mr Nags, a modified version of Nograj. The next thing was a film. I wanted to take the character to another extent and that’s how the idea of the film came up.

Wondering who's funnier? Obviously Nograj! What sort of a question is that? And for obvious reasons too. The ‘humble’ politician has more fans than Danish, who is just a regular, boring guy. But this boring guy says that Nograj is kind of an idiot, while he isn’t. Jealousy much? That has to be the reason, right?

How close is Nograj to you?
If you ask me who Nograj is, I wouldn’t know if he helped me grow or if I helped him. But Nograj, in today’s context, is a social evil that exists among all of us, dividing us on different things. He is a collection of all those evils. How long did the transformation take?
The personal building happened over the last five to six years. We’ve progressed from those prank calls to RCB insiders. Everyone knows that the character is funny, spontaneous and witty. He is goofy, but at the same time he’s hanging out with famous cricketers. I started doing Facebook live videos and talking about social issues in a comic way.

What is Nograj’s perception of issues?
I’ll give you an example. He thinks potholes are great for they are like little swimming pools. That struck a chord with people and selling the product wasn’t difficult.

So why should you like Danish? Nograj is funnier, but he wouldn’t leave an opportunity to cheat people and he isn’t even ashamed of it. Danish would never do that. Nags also uses religion to divide people. Danish is just 30, but the politician must be in his 40s. (Yes, he’s old!)

Were you scared of the controversies this character would stir up?
Not really. We would only get into controversies if we were targeting a particular politician. 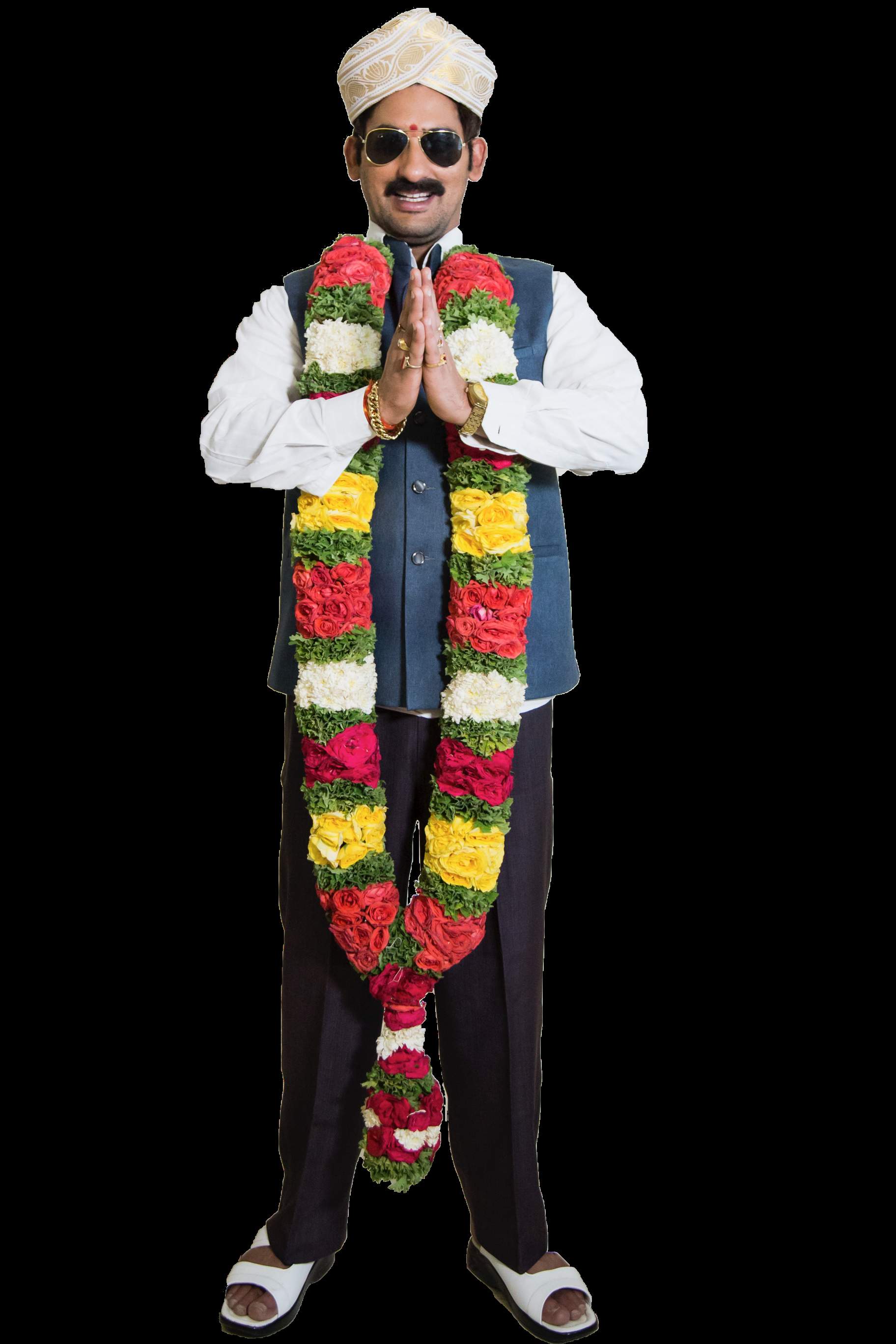 Are you touching upon any sensitive issues?
We’re touching upon basic things like vote bank politics, religion and social issues. The film will not offend people for sure. It is neither left wing nor right wing. It only supports progress.