Book Look: Five books that you can cast about for in the month of September

Non-fictional books are all set to rule this month. TBH, we can't wait.

The literary scene has been quiet for some time now, but as the heat of summer gradually recedes, quite a few literary festivals and gatherings are on the cards. With such crowd-pulling platforms for publicity and launch of new books scheduled in the coming months, many works of interest by headline authors will soon hit the stores.

The past two months had witnessed a significant number of fiction releases, but in September, non-fiction rules the roost. The only promising fiction title for the month marks the return of Commonwealth Writers' Prize winning author Nayantara Sahgal.

Here are the five books that we can't wait to read this September:

1. "When the Moon Shines by Day" - Nayantara Sahgal (Speaking Tiger) 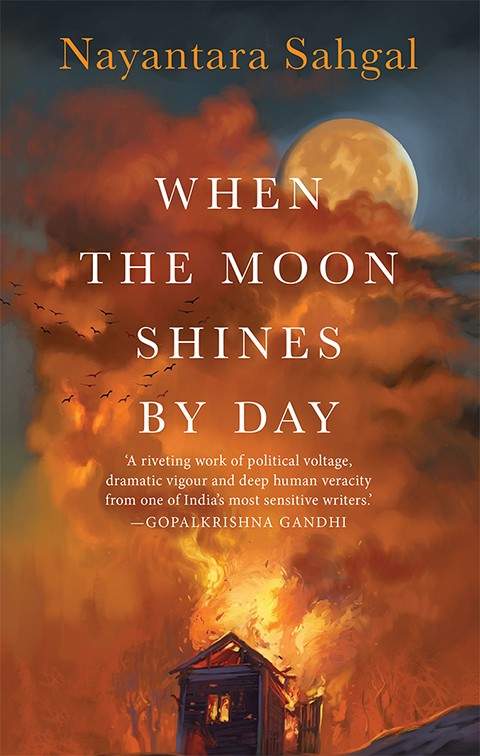 India has changed. Rehana finds her father's books on medieval history have "disappeared" from bookstores and libraries. Her young domestic help, Abdul, discovers it is safer to be called Morari Lal in the street, but there is no such protection from vigilante fury for his Dalit friend, Suraj. Kamlesh, a diplomat, and writer, comes up against official wrath for his anti-war views. A bomb goes off at Cyrus Batliwala's gallery on the opening day of an art show.

Presiding over this new world is the Director of Cultural Transformation, whose smiling affability masks a relentless agenda to create a Hindu master race. In this atmosphere, Rehana and her three book-club friends, Nandini, Aruna and Lily, meet every week to discuss a book one of them has chosen -- their oasis of peace amidst the harshness of reality -- even as Rehana's German friend, Franz Rohner, haunted by his country's Nazi past, warns her of what is to come. All revolutions, he wryly observes, follows the same path.

But is India about to prove him wrong? In this brilliant, dystopian satire, Nayantara Sahgal draws a telling portrait of our times.

2. "The Indian Spirit: The Untold Story of Alcohol in India" - Magandeep Singh (Penguin) Drinking has been as old as eating and it has been an important part of Indian culture. The book is a treasure trove for those who have the palate to enjoy their drink and curiosity to know where it came from. It also tells you about the right way to order and enjoy your drink.

It delves into history to trace the earliest instances of drinking in India. The author's brilliant research also notes the manner in which drinking is mentioned in classical Indian literature and its recognition in our culture. Captured in the book are fascinating stories about alcohol, the etiquette of drinking and tasting notes on different spirits and brews. 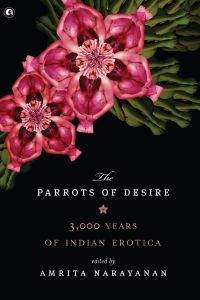 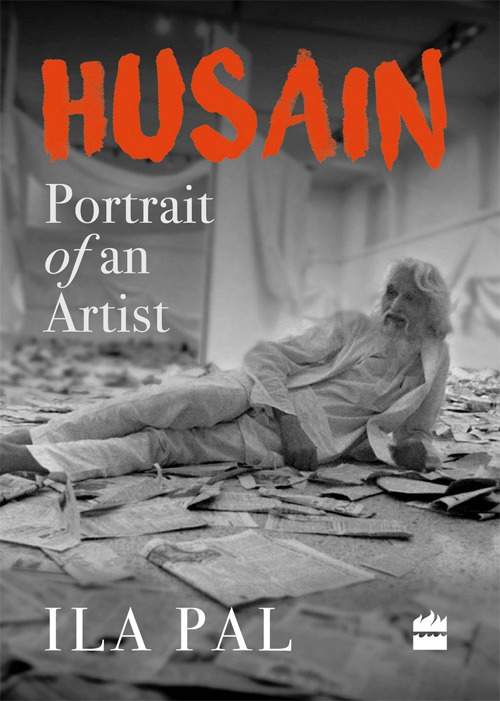 Six years after first seeing him on a rainy day outside Mumbai's Jehangir Art Gallery, Ila Pal met the star painter for the first time in 1961. It was the beginning of a long and enriching association between an eager student of art and M.F. Husain -- a journey that lasted 50 years. This book is a product of that intimate relationship.

Filled with anecdotes about his charisma, his sharp wit, his sense of wonder about the world at large and his insatiable hunger for love, this warm and personalised biography traces his evolution through his many avatars. It also delves into the artist's exile from his homeland at the fag end of his life, exploring the question of creative licence in a climate where people's sentiments are easily hurt and where censorship rules the roost like never before. Few football-crazy fans today may be aware that India was once called the "Brazil of Asia". Or that the rivalry between East Bengal and Mohun Bagan is ranked among the top 50 club rivalries in the world. This the only book on Indian football that provides a comprehensive view of clubs and players outside of Calcutta (Kolkata) -- in Hyderabad and Bangalore, as also in Kerala, Punjab, Goa and the northeast. It describes major international tournaments where India performed brilliantly (the 1956 Olympics, the 1962 Asian Games, the 1964 Asian Cup, the 2003 ASEAN Club Championship, the 2016 AFC Cup) and provides an overview of famous domestic tournaments like Durand, IFA Shield and the Federation Cup.