The disappearance of the Indian Air Force’s Antonov An-32 transport aircraft in 2016 had spurred into action five students from Hindustan University to find a way to ensure that this never happens again. Currently completing their first year of B Tech Aerospace Engineering, these students designed a device that would help authorities locate the wreckage and the black box in the event of a plane crash. Lo and behold, the Black box Acoustic Signal Transmitter (BAST) — a device that is to be placed in the rear of the plane that can send out GPS signals, as well as give the location of the black box by detecting the sonar waves that the black box emits using its sensors, and converting them into radio frequencies.

On July 22 2016, the An-32 aircraft carrying 29 people, embarked on its journey from the Tambaram Air Force Station to Port Blair and disappeared over the Bay of Bengal. During the intense two-month search and rescue mission, Vinusha D G, like many others, waited intently to hear of any news of the missing plane. It was then that she conceptualised the BAST device. “They didn’t find the wreckage during the search, which was eventually called off. We wanted answers. 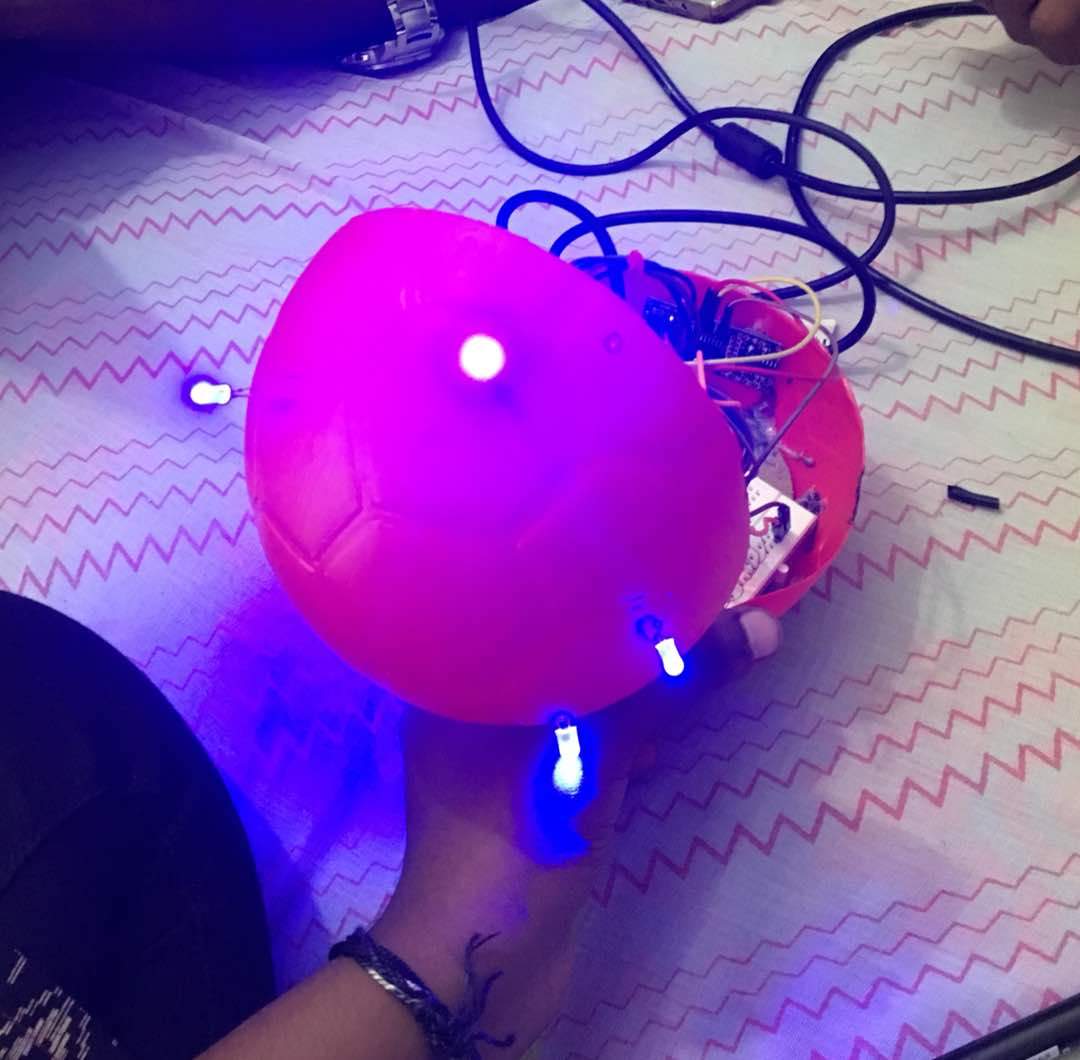 Out of the box: Black box Acoustic Signal Transmitter

We wanted to find out what happened. It’s the least we could do for the grieving families,” says Vinusha, who got together with four of her classmates to design and develop the device. They presented the idea to the Hindustan Technology Business Incubator (HTBI) and met with experts, who suggested that they submit their project in the Hindustan Innovation Challenge, where they won the Best Business Potential Award.

The disappearance of the Indian Air Force’s Antonov An-32 transport aircraft in 2016 had spurred into action five students from Hindustan University to find a way to ensure that this never happens again.

While the device has been designed, it is yet to be developed. “We have completed most of the prototype. But, to proceed we require more funding to procure the sensors and we need to perfect the parameters. Only after this we can go to the development stage. The next step would be to crash test it,” says Vinusha. With guidance from their professor Kirubakaran, the team hopes to complete the project by June.