Bye bye home, they got some work abroad: Here's how international internships turned out to be for four Indian students

Indian undergraduate students are often required by their universities to undertake summer internships that supplement their course. Such internships are expected to engage the students with some practical experience in their fields of study, and also introduce and orient them to a workplace environment. 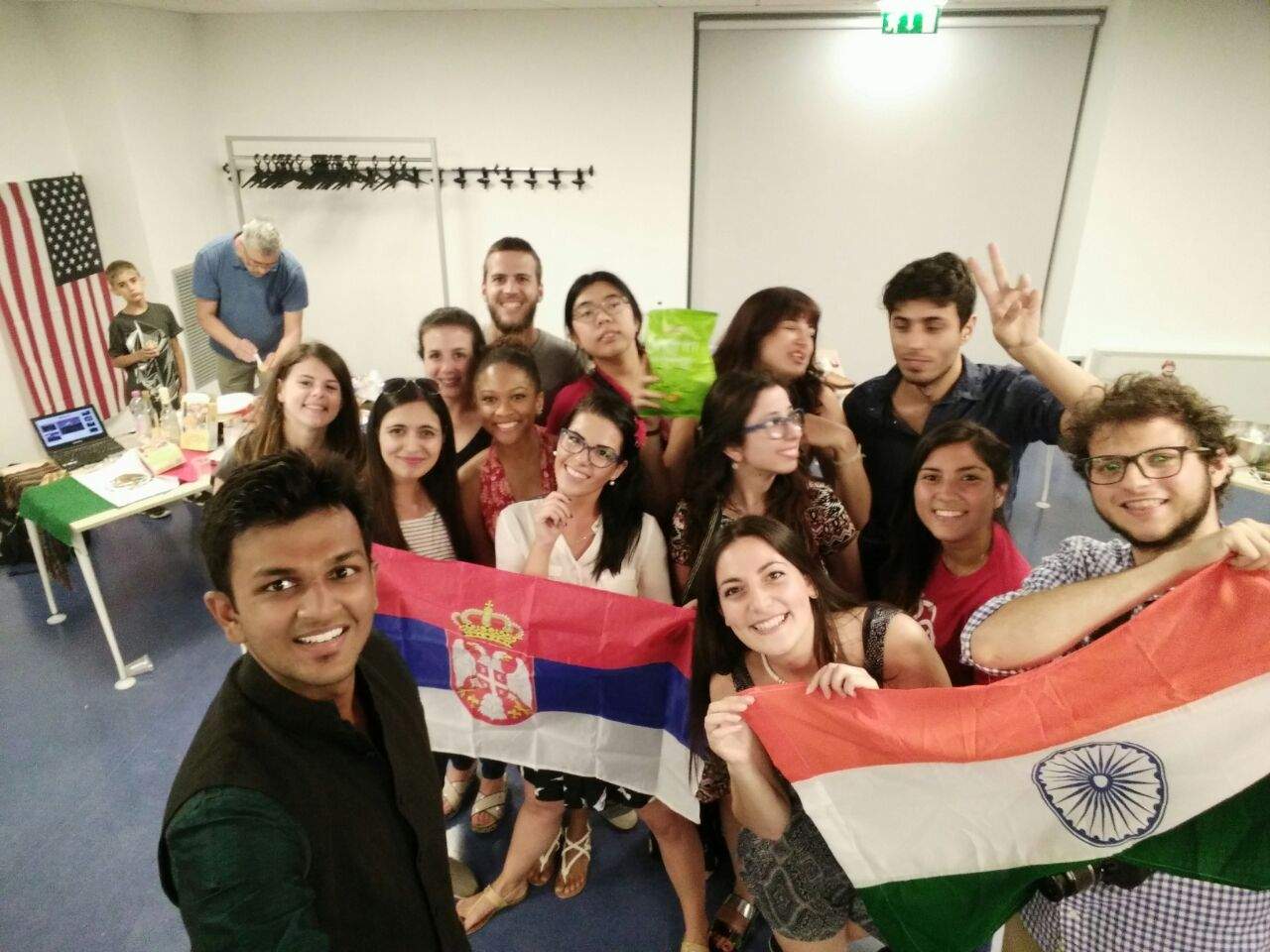 Several firms and organisations that are based in India are seen welcoming student interns and granting them internship certificates. However, a significant number of Indian students choose to go to a foreign country for their summer internship. So, why do these students travel across the border for their internship? Four recent international interns — Nischay Agarwal, Madhumeta Rajkumar, Manasi Sanjay Shanbhag, and Harshitha Madhu — who interned at different countries, tell us about what inspired their choice, the challenges they faced, and how they coped with them. 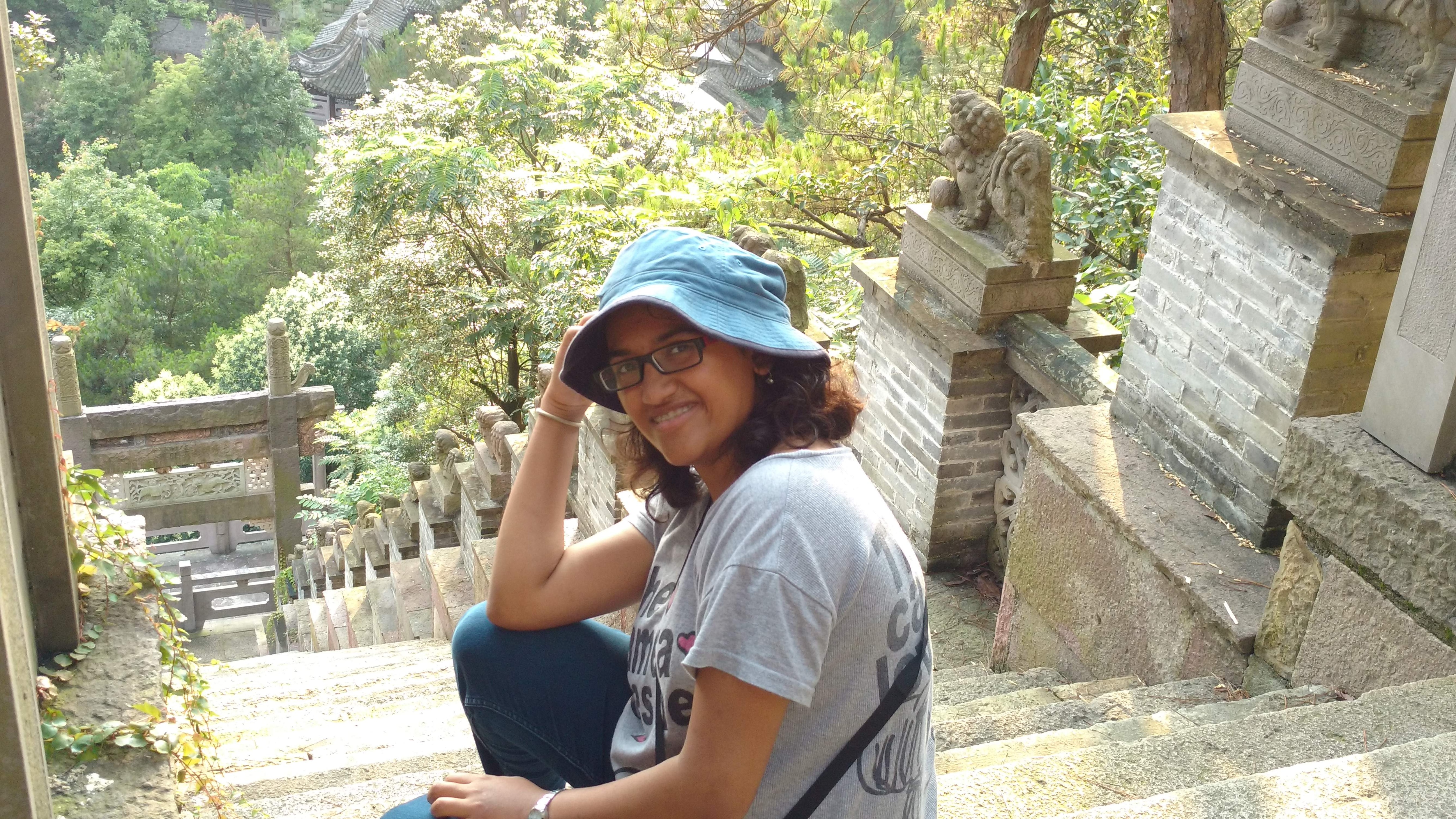 “When I got the opportunity to travel and work abroad for a couple of months, there was no way I could overlook it,” says Bengaluru-based Nischay, who traveled to Italy in 2016. Chennai-based Madhumeta, who did her internship in China during the summer of 2015, says that she chose to do an international internship as it would expose her to the challenging work climate in a country where English isn’t the preferred language. 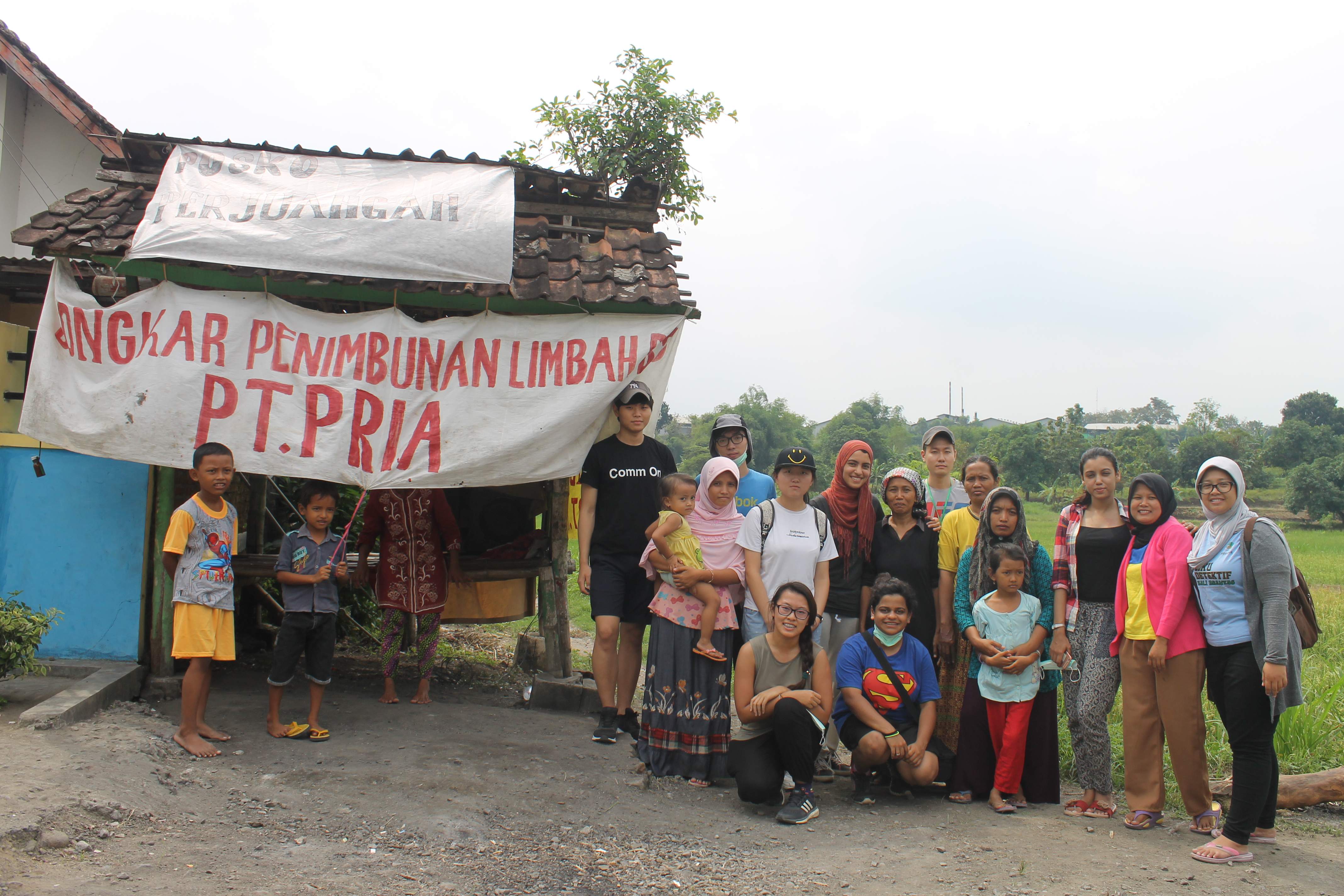 Manasi, who lives in Bengaluru traveled to China too in June 2016, says that her initial attraction towards an international internship opportunity was the prospect of getting certified as a contributor to the Goal III of the UN’s Sustainable Development — Good Health and Well Being. She felt that this type of internship is a requisite, because it would brighten up her résumé and also fulfill the volunteering component requirement, while she applies to universities abroad for postgraduate programmes. Harshitha traveled to Indonesia for her summer internship in 2016, because she was sure that it would make her more self-confident. “When I saw the posters at college, I felt the opportunity came knocking,” says Harshitha who is from Bengaluru. 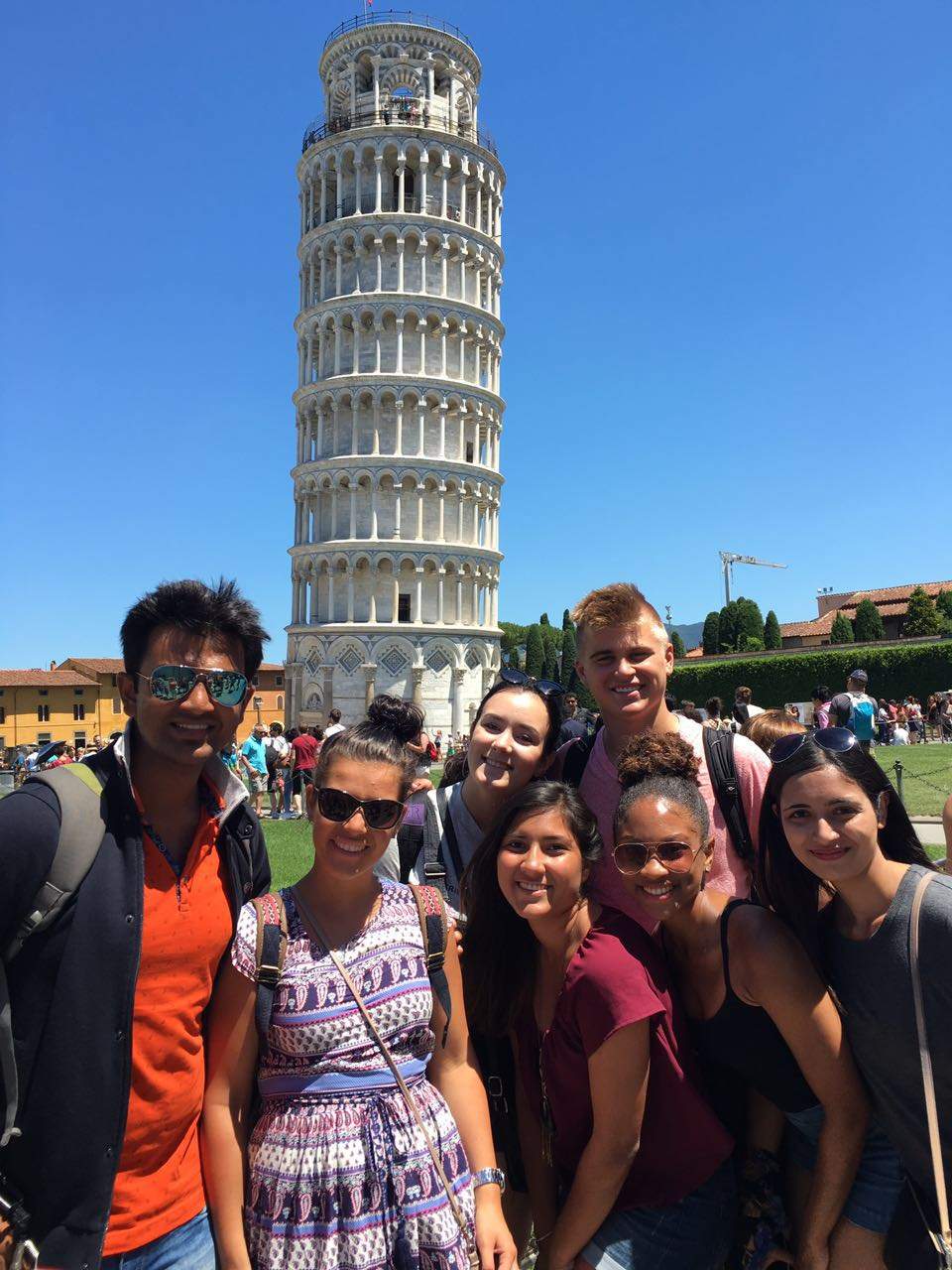 After the decision to intern in a foreign country is made, the first task at hand is to come to terms with the fact that there will be challenges to deal with, say the students. The most difficult aspect, according to Nischay, is that one is completely devoid of any support from family and friends. “I felt homesick during my first week but then I came to my senses and eventually, I began to embrace the changes around me,” he says. 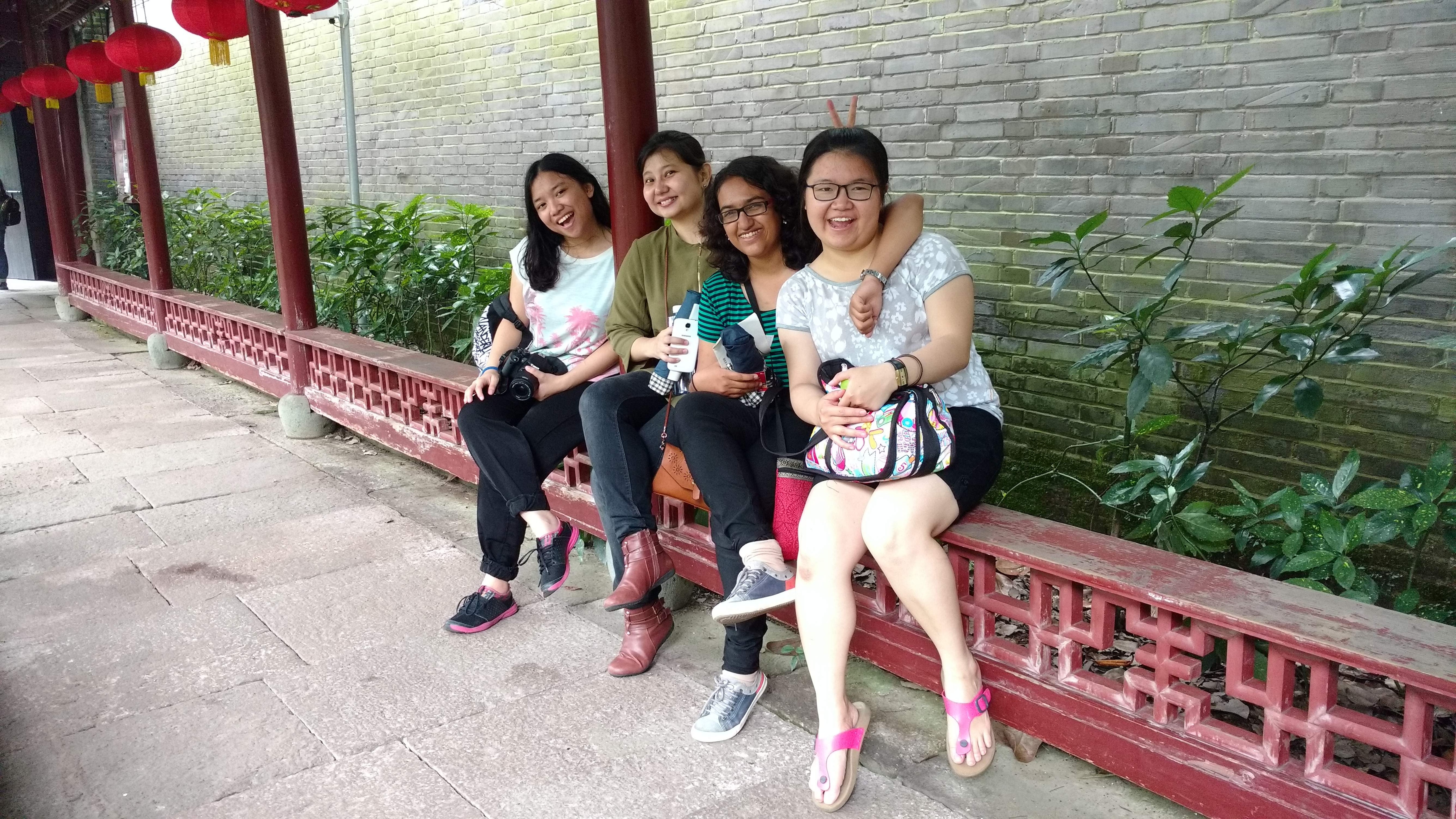 Harshitha considers language to have been the most testing obstacle. “I stayed with a host family where no one was able to communicate in English.” Although she attempted getting some help from apps like Google Translate, it did not work very well because the internet connectivity was limited. “But I figured out that I could communicate with them using my body language and gestures.” The four interns, who are thankful for the foreignness that their internships entailed, all agree that international internships turn learning into a personal experience.