By teaching the children in Bengaluru’s Ejipura slum English, Shradha Iyer has given them access to better lives, better jobs and a whole other world. But she’s doing so much more than just teaching

A well-paying job. That’s the ideal kind of job in the eyes of most people. But not Shradha Iyer. She chose matter over money. “I opted to teach at a slum rather than a private school because the job was a lot more challenging. The community I worked with was really welcoming, which kept me motivated despite the numerous hurdles and lack of resources,” says Shradha, the English teacher at Sikshana Foundation, Bengaluru. Shradha has been educating slum children, including those at a low-income school in Bengaluru’s Ejipura slum, to provide them with a better future.

She is currently studying the effects of using English as a foreign language to bridge the gap between the youth of India and Pakistan.

She is handling their English project which involves designing, implementing, managing, analysing and scaling the organisation’s English intervention at various levels and modules. “I intend to create English language learning modules that are simple, relatable and scalable so that as many students across the state can be confident English speakers,” says Shradha, who has impacted over 7,000 children across rural Karnataka. 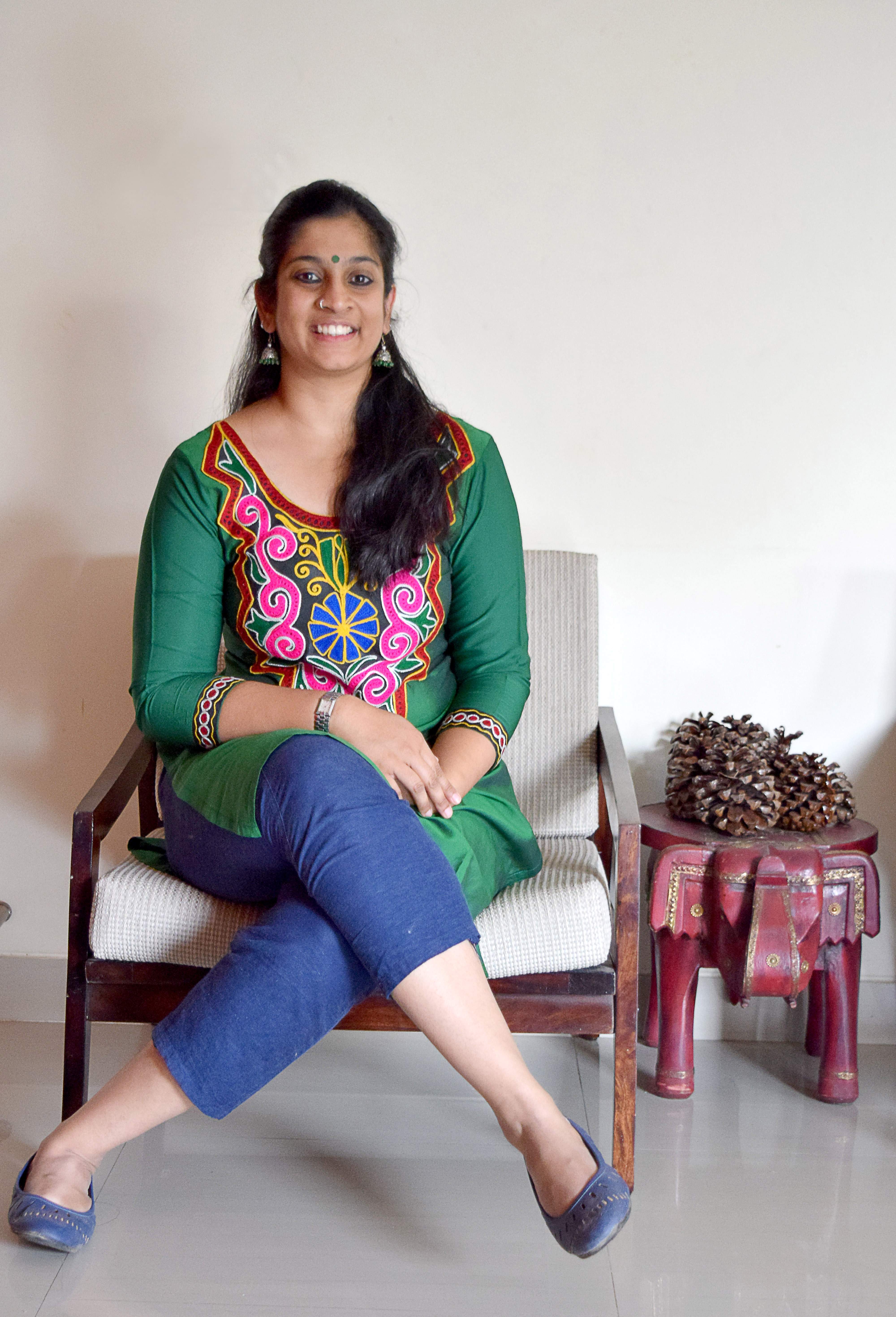 How do we encourage students to think for themselves? “The best way, from my experience, is to let students fail. Failing and making mistakes encourages students to learn and be mindful of prior mistakes. This allows them to explore new directions. So essentially, the least amount of ‘teacher’ intervention encourages the student to be more independent in thought and learning,” she says.

I intend to create English language learning modules that are simple, relatable and scalable so that as many students across the state can be confident English speakers

But the impact that her intervention has had on the lives of the students she taught at the Ejipura slum was two-fold: first, she exposed them to a world that they would otherwise not have easy access to; and second, she sustained this exposure by ensuring enough know-how.

As part of her work in association with the American Embassy, Shradha studied how males and females are differently motivated to study a second language. While there were exceptions to her conclusions, she inferred that males are more instrumentally motivated (to get a better job or reach a better position in life), while females are more culturally motivated (to know more about the culture of the target language) to learn a second language. She is currently studying the effects of using English as a foreign language to bridge the gap between the youth of India and Pakistan.

All through school, teachers didn’t have the zest that a student looks for. I decided to continue in this field and be the teacher that I always wanted as a student

Shradha has also conducted regular cleaning campaigns wherein students took brooms and dust pans and proved a point. The success of these drives was measured in terms of the students writing an open letter to the CM to get the landfill near their school cleaned. Within a few days, a part of the landfill was cleared. How’s that for a clean sweep?