Believe it or not. He was accorded the role of a visiting faculty at NLSIU at the young age of 25!

Rahul Singh, an assistant professor of Law at NLSIU and an authority on competition law, about the kind of things he has done in the field of law and his game-changing time at Harvard Law School

Rahul Singh was among the best graduates from National Law School of India University (NLSIU), Bengaluru — by far the best law school in the country, where he was awarded four gold medals for exceptional academic excellence, including ‘Best Student’. He continued his rise to excellence at his next alma mater — Harvard Law School, where he graduated with a Master of Laws (LLM) degree and was a Myer Dana and Etta Dana scholar. It was no surprise then, that at the young age of 25, Singh was accorded the role of a visiting faculty at NLSIU.

Since then, Singh has constantly inspired students with his teaching, as well as his exploits in corporate law. Prior to joining NLSIU, he was working in corporate law in New York. Speaking about his decision, the 37-year-old says, “I had taken some classes at Harvard and had quite enjoyed it, and since then, I have always been interested in teaching. Also, NLSIU had an urgent opening at the time, and it made sense to go to a familiar place. So things worked out for me.” 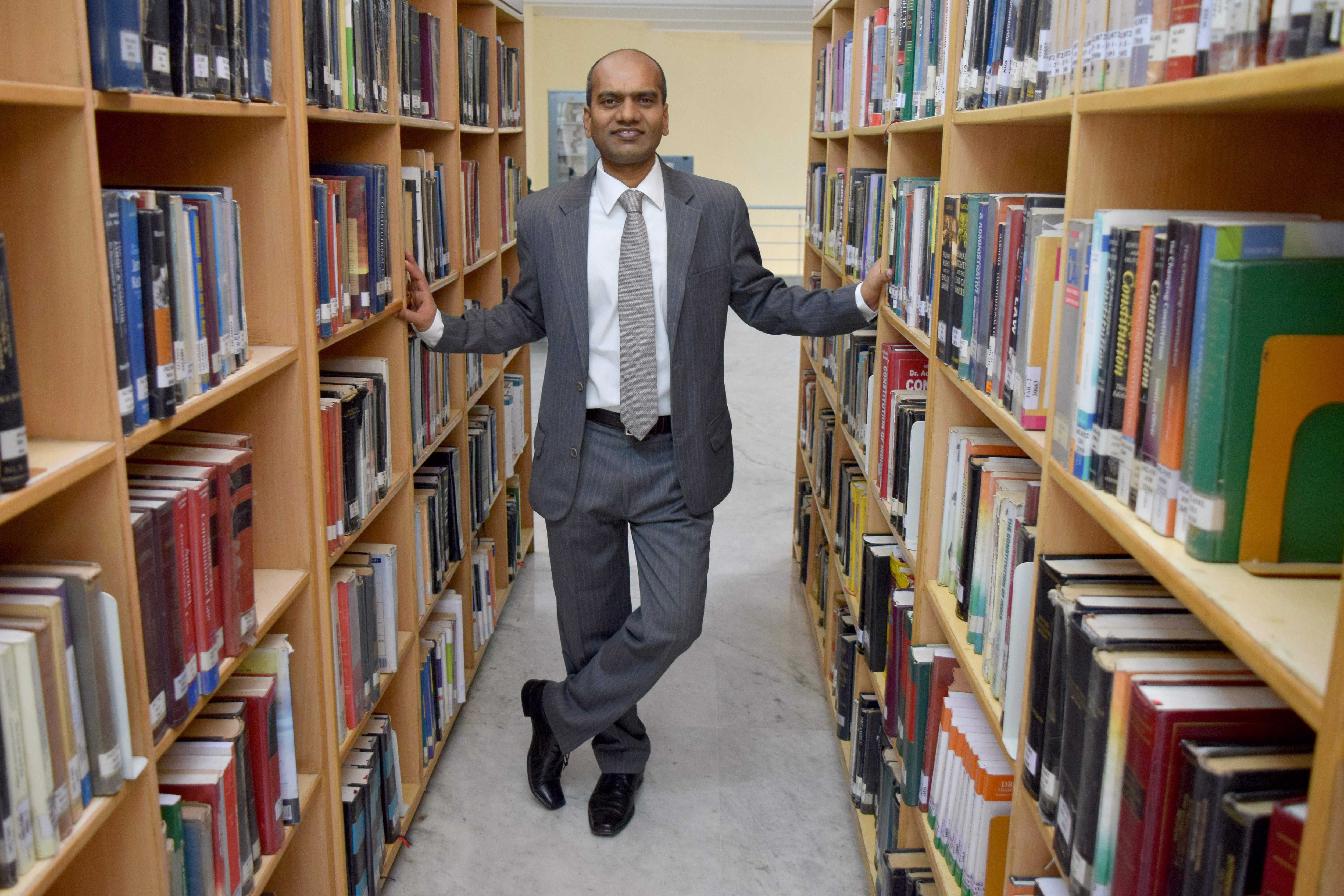 Singh, who teaches for the Master’s Programme in Public Policy, is currently an assistant professor of Law at NLSIU, a counsel at Trilegal (an Indian law firm), and a legal consultant for Google, having previously worked in the same role for Flipkart. If you’re wondering how any one person can actually do all of that and still be a killer professor, it’s simply because he’s drawn to the law in a way few people are.

I had taken some classes at Harvard and had quite enjoyed it, and since then, I have always been interested in teaching

Unlike a lot of his peers who have chosen to specialise in other more traditional areas of the legal practice, Singh was drawn to Competition Law like a moth to a flame. “I have done a lot of work on it. Recently, I contributed to a long article for the Oxford University Press, called the Journal of Antitrust Enforcement. It was a great moment for me when the Australian Apex Court cited my article,” he states, proudly. That’s not a moment that too many Indian lawyers can boast of, no matter how many years they have been practising members of the bar.

His work in this chosen field of expertise, one that he constantly pitches to his students during his time at NLSIU, has been recognised by people across the legal spectrum and from way beyond, in some rare cases. Singh is a member of the Competition Commission of India’s Advisory Committee on Regulation. He has published numerous articles on Indian competition law, mostly in foreign journals.

His work in this chosen field of expertise, one that he constantly pitches to his students during his time at NLSIU, has been recognised by people across the legal spectrum and from way beyond

He has also been a visiting professor at other institutes, including the University of California at Berkeley (USA), University of Florida Levin College of Law (USA), Deakin University (Australia) and the Indian Institute of Management Bangalore. The field of competition law, in which Singh is an authority, is quite a niche. “It’s a relatively new area and only about 10 to 15 jobs are available in this field every year,” informs Singh.