After mastering German, Chaitanyan Prakash will visit Berlin on a three-week scholarship, thanks to Goethe-Zentrum.

It would be a dream for many to master a foreign language and visit the land where it is spoken. But not everyone achieves it. Chaitanyan Prakash (14), an eighth grader at Christ Nagar School in Thiruvananthapuram, is one who made his dreams come true. He is one among the 31 students selected by Goethe-Zentrum to visit Berlin on a scholarship for a three-week Advanced Level course in German. And one of the persons he would be making acquaintances with while on his trip would be German chancellor Frau Angela Merkel. 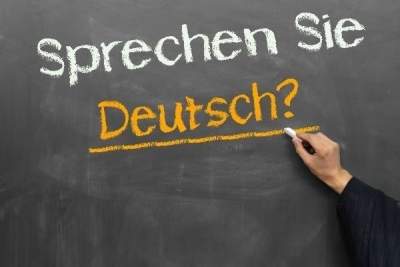 The excited teenager is counting down to July 3, when he would be making his first trip abroad. "I'm very excited about the trip. I never even dreamed such a trip would ever materialise, even though I always wanted to," says Chaithanyan. The scholarship to Germany covers all his travel expenses, accommodation and a three-week language course at the Goethe-Institut in Berlin. Chaithanyan's love for German has already taken him to several places in India, attending various summer camps held by the Goethe-Institut for young German learners.

He was selected on the basis of a competition held early this year. "The competition had optional segments. I chose to do a presentation on the topic 'Internet Participation among the Youth Today', which was appreciated by the jury," he says. 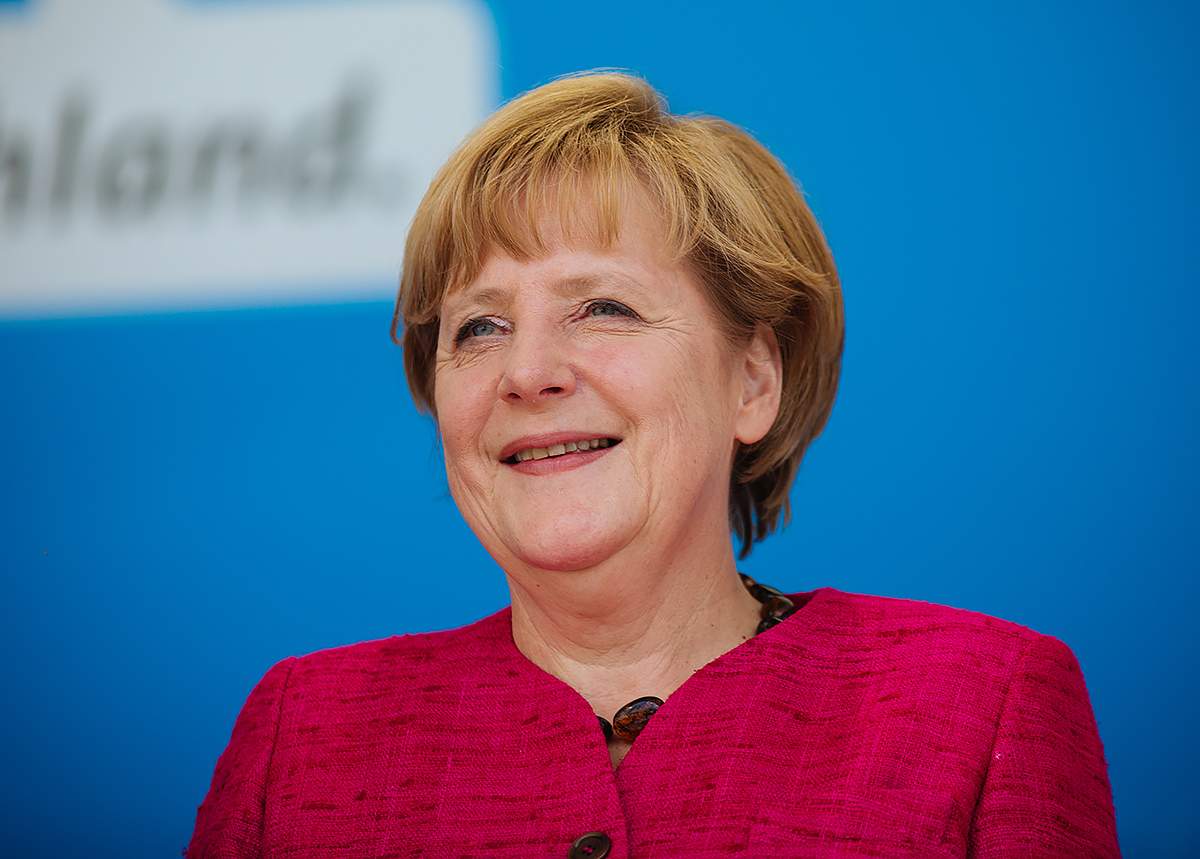 Chaithanyan has been learning German at Goethe-Zentrum Trivandrum for the last six years in the so-called 'Kinderkurs', which the Goethe-Zentrum had started in 2009 for school children. "My father saw the ad for a summer camp when I was in my second grade. I joined the camp and found German interesting. I joined the A1 level course soon after. Now I am at B22, which is an advanced level," he says. Does that mean he can read German sentences? "Oh, you can read newspapers and book even after you complete A1 level. I learn grammar and go in-depth into the language now," he adds.