'Report says 36% of Indian companies and 25% among MNCs are not compliant with the Sexual Harassment Act, 2013'

Kirthi Jayakumar, founder of The Red Elephant Foundation talks about the laws in India for sexual harassment and her upcoming workshop on preventing it at the workplace

"The TVF case that was in the news recently opened up a can of worms that the average Indian workplace must take into account. Employers with over ten employees are bound by the law to implement mechanisms to address sexual harassment at the workplace," explains Kirthi Jayakumar, a lawyer specialising in Public International Law and Human Rights. She started her youth-led initiative, The Red Elephant Foundation that works primarily for gender equality and civilian peace-building through storytelling, peace education and tech-for-good in 2013.

She says that sexual harassment is a misconduct that violates the physical, mental, emotional and social integrity of an individual. "People do come out more often than they did before because we now have greater exposure, and stories of such instances are more accessible, but the scene is just as bad as it was," explains Kirthi. 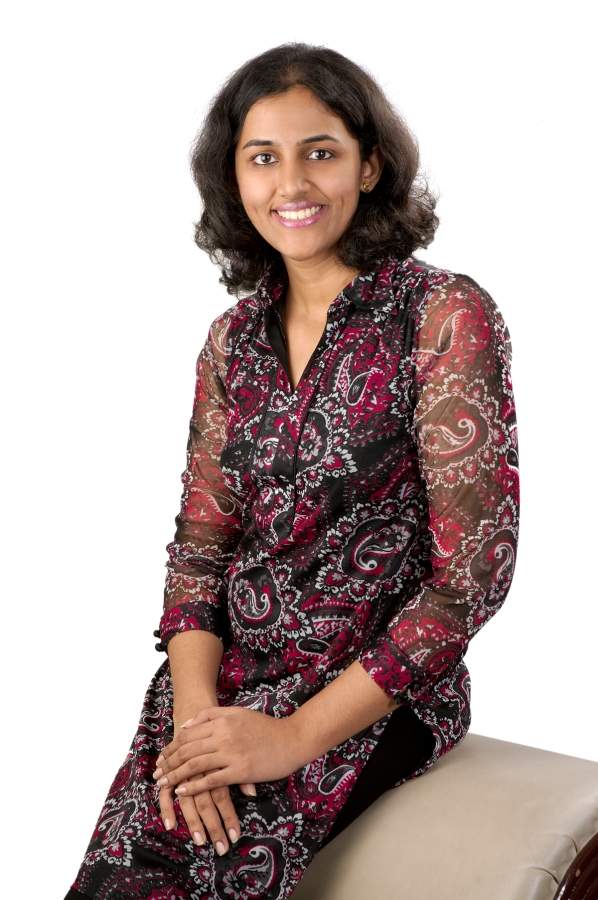 She believes that the laws in place to tackle sexual harassment is a good start but it lacks implementation. "I could have ten pieces of legislation to stop sexual harassment but it's of no use if even one is not implemented. Do we understand how to make a complaint, where we can make a complaint, and what we are entitled to after that? No. We desperately need to implement the law immediately. Workplace sexual harassment implies sexual advances, intimidation, bullying, coercion or inappropriate behaviour of a sexual nature, and unwelcome or inappropriate promises of rewards in exchange for sexual favours. It can manifest itself in the form of verbal or physical harassment," explain Kirthi.

Defining what it actually entails, she continues, "'Workplace implies, both, a place of work and extends to include a work relationship. There are two kinds: quid pro quo, which is a demand for sexual favours in return for a reward, and hostile environment, which refers to plain sexual harassment. Within this, it is important to understand that the term ‘workplace’ is all encompassing — it includes the actual office space as much as it includes phone calls made relating to work or when the professional relationship subsists and includes emails and chats."

Workplace implies, both, a place of work and extends to include a work relationship. There are two kinds: quid pro quo, which is a demand for sexual favours in return for a reward, and hostile environment, which refers to plain sexual harassment.

She believes the best practices in terms of action that any organisation should consider are: (a) Constant training of all staff — including blue-collar workers, independent contractors, volunteers and interns, and employers and employees — to understand what workplace sexual harassment is, and what the company policy is, what systems of reporting exist, and what measures they are entitled to under the law (b) The establishment of a robust and unbiased committee that actually does its part to ensure training and to evaluate cases when they come up (c) Constant vigilance and an enabling environment of receptivity to the interests of the employees without resorting to victim-blaming, victim-shaming and such other issues.

Kirthi Jayakumar has many accolades to her name, right from being a recipient of the US Presidential Services Medal and the UN Online Volunteer of the Year Award to being invited to be a part of Michelle Obama’s The United State of Women summit. She's also authored books like The Dove's Lament and Stories of Hope, and is also an artist, curating doodled portraits of women and offering rarely mentioned herstories under the name, Femcyclopaedia

She quotes the FICCI-EY November 2015 report — 36% of Indian companies and 25% among MNCs are not compliant with the Sexual Harassment Act, 2013. "Also, Indian workplaces are so fluid that we have a huge belt of domestic help and we barely educate them about their rights against sexual harassment at work," urges Kirthi. Her workshop that's slotted on April 1 in Chennai is specifically aimed at creating an understanding of what workplace sexual harassment is, what the law says about the issue, and how workplaces can be equipped to address the issue. Regardless of whether it’s a start-up, an established organisation operating in the formal or the informal sector, or an establishment with a workforce comprising a singular gender, she says that this workshop would still be relevant. She also hopes to take it to other cities.