‘Music is our way of life…’

…says Ayaan Ali Bangash, who comes from an admirable seven generations of musical lineage, in a conversation at TNIE's ThinkEdu

When you google ‘sarod’, the first thing that pops up is the name of sarod virtuoso and iconic classical musician, Ustad Amjad Ali Khan. His son, Ayaan Ali Bangash, also one of India’s celebrated classical musicians, was recently in the city to discuss ‘How to navigate a non-traditional career path’ at TNIE’s ThinkEdu Conclave. He reminisced about the decisions that led him to choose music as a career. This family of musicians have taken the sarod to a space in the music industry that wasn’t carved previously. “I must’ve done some good karma in my past to have been born into this family. It’s a blessing to have music in this family for these many generations,” smiles Ayaan.

Right from his first solo recital at the age of eight, to performing on multiple national and international platforms like the Nobel Peace Prize ceremony alongside his father and brother, Amaan Ali Bangash, he’s come a long way. “It’s a complex relationship to have with your father when he’s also your guru. As a kid, I found it quite confusing at times, but we managed to find the balance as I grew up,” reminisces Ayaan, adding, “My father’s musical journey has been very individualistic, but now, as my brother and I perform with him, it’s like he’s got companions in the field. We discuss projects, music and that's what makes our relationship beautiful.”

When asked about alternate career choices, he says, “I did go through a questioning phase. I was very passionate about music, but I was not a child prodigy. At that time, many of my friends were going to pursue their higher studies at places like Stanford and Dartmouth, but owing to my family’s background, music should be the obvious career choice for me. So, I started questioning myself as the future is uncertain in any creative field. My father told me that my journey was different and that I should nurture this God-given gift. Music was not a profession but a way of life for my family.” Yet, he chose to believe in himself. “I always had the option to choose any other field but I was smart enough to pick music. Any creative journey can only be driven by passion,” explains Ayaan. 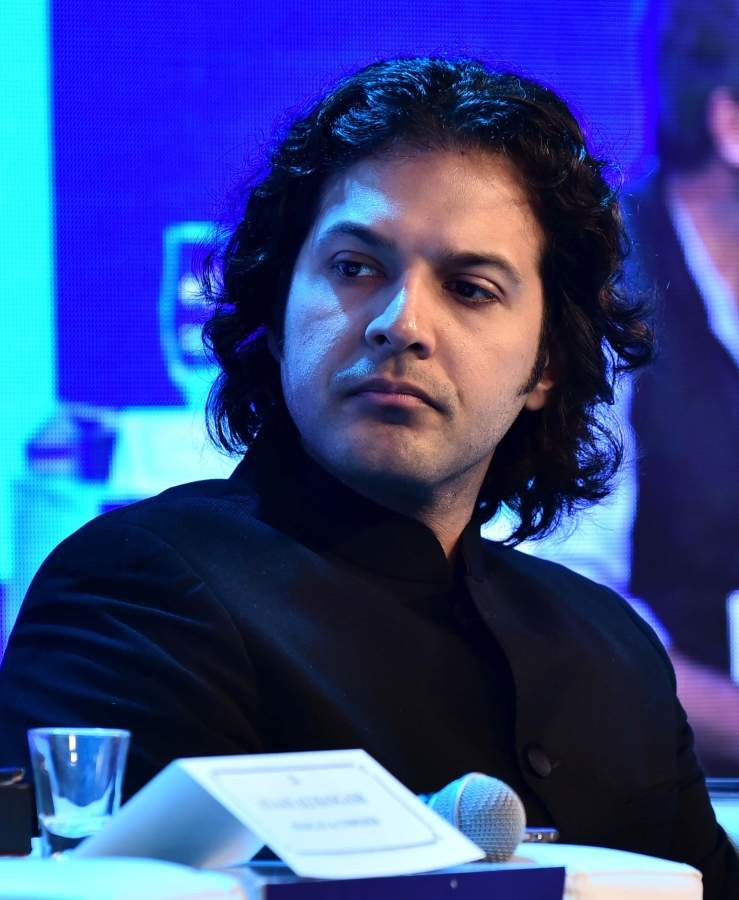 He believes that the reason why many children of this generation are not fond of learning classical music is because it needs to be introduced in a manner that a child can understand. “It’s a gradual journey to understand and appreciate the art. We need to communicate music to children in a way that they understand. Like food, music too can’t be forced on people. Certain forms you appreciate, certain forms you just don’t,” says Ayaan. He also believes that social media has misled aspiring classical musicians, in the manner that the number of likes or shares doesn’t mean anything in the real world. “It’s a good way to project your work but for classical music, you need to connect with the audience. It’s like a relationship you have with your audience,” smiles Ayaan.