Choral music lovers, save the date!

This is one performance you don't want to miss. Internationally renowned chamber choir Yale Schola Cantorum will be performing this weekend in Chennai.

Choral music lovers in Chennai will soon be treated to delighful performances as Yale Schola Cantorum, an internationally renowned chamber choir made up of students from Yale University’s various departments, will hold public performances in the city this weekend. The choir which will perform in Chennai's Sir Mutha Venkatasubarao Hall on Sunday, March 19 had performed in Mumbai and Delhi earlier this month. Here’s what the choristers had to say about the tour:

What do you look forward to in India?
We look forward to working at the intersection of two great musical traditions. Being able to have this experience in India, whose tradition is less familiar to us, was a wonderful opportunity. We also looked forward to our school visits, to build a meaningful cultural interchange, and gain greater understanding of the traditions and culture.

In your previous tours, were audiences open to choral music?
Usually our tours have been to places with a strong tradition of choral music, so yes, we have always found audiences open to what we do. In this case, we were especially interested in the reception of the newly commissioned piece by Indian-American composer Reena Esmail which combines elements of Indian and Western traditions. 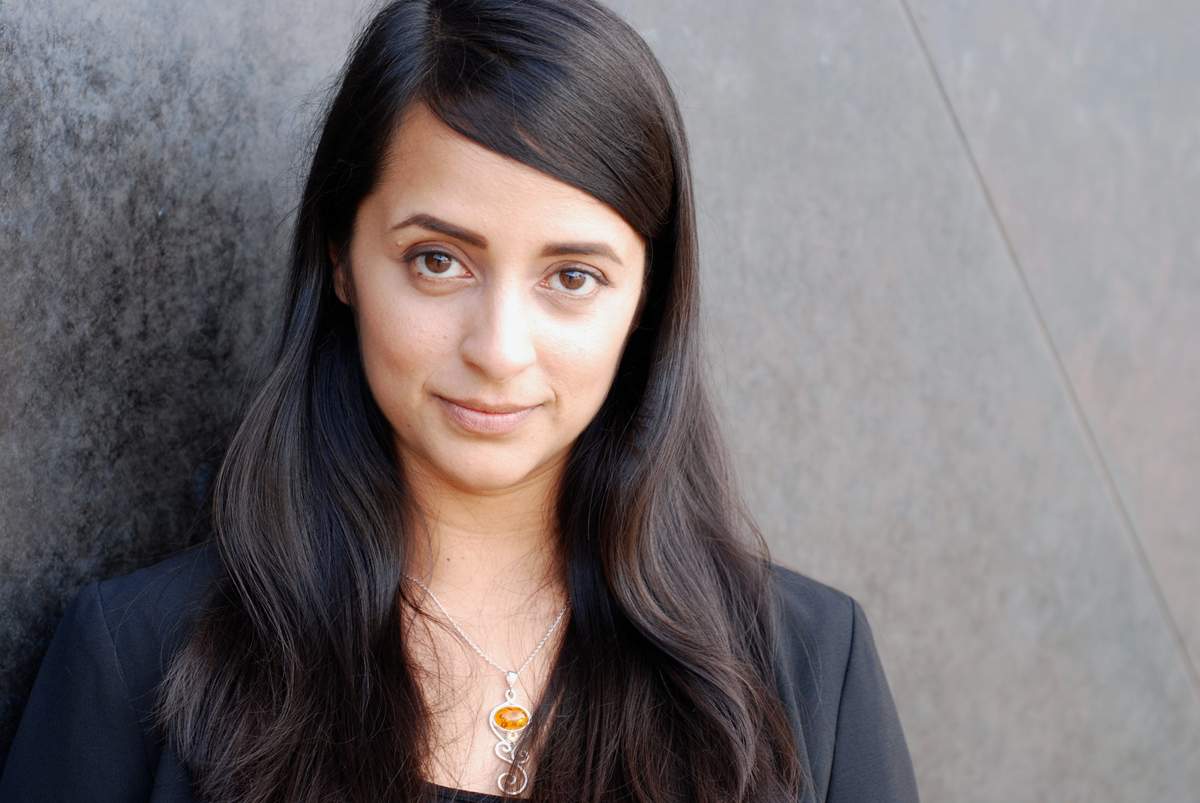 What’s the audition process like?
A candidate has to sing for two faculty and eight student conductors. They prepare a solo piece. Then the conductor asks for some scales to check their range and pitch, and finally the candidate is given an excerpt to sight-sing, to test sight-reading ability. If the faculty conductors need more information, they will ask the candidate to sight-sing in a 4-part ensemble with some of the student conductors, to test for blend.

How difficult it to incorporate Hindustani influences in choral music?
Reena Esmail’s work embraces both the Western classical tradition and the Hindustani tradition. She has lived and studied extensively in India, as well as at both Juilliard and Yale in the United States. Therefore, her conception is very well worked out, and she has been present with the two Indian musicians, a sitarist and a tabla player for rehearsals, so that the performance details were able to be worked out together.

What will the ensemble include?
The ensemble Juilliard415 is composed of the following. Baroque Orchestra: Strings: 5 first violins, 4 second violins, 2 violas, 3 violoncellos, 1 double bass; Woodwinds: 2 flutes, 2 oboes, 1 bassoon; Brass: 4 trumpets; 1 Harpsichord/organ; 1 Percussion; In addition to the Juilliard instrumentalists, the Esmail piece calls for a sitar and a tabla, played by Indian classical musicians Rabindra Goswami and
Ramchandra Pandit.