How many people manage to clear UPSC exam at 22? Take a look into the determined life of the young and ambitious IAS officer, Sarayu KM

The story of Mohanachandran's and Khadeeja’s third and youngest daughter, Sarayu KM, who cracked the UPSC exam at 22 and is now an assistant collector in Tamil Nadu, doesn’t begin in a posh Kochi school. Instead, it begins at a Malayalam-medium government-aided school at Thrikkakkara, Kerala, but not due to financial constraints. “My parents were forward-thinking, socially responsible people. They wanted us to study in a Malayalam-medium school with children who were less privileged. My friends, at the time, came from families burdened by financial constraints. That is when I realised that not everyone was living a comfortable life like me. So, when I shared this with my father, he set me on this path, through which I could touch many lives,” says Sarayu.

If you think about something for 24 hours a day, there is no scope for your passion to fade away
Sarayu KM, Assistant Collector

After completing her schooling, she joined one of the top 15 engineering colleges in Kerala, though she says that her interest was in Humanities. Unlike most people who would regret their choice and put in a half-hearted effort, Sarayu went on to become a rank holder in Civil Engineering at the Mahatma Gandhi University. She says, “I was studious during college because I feared that if my performance wasn’t satisfactory, my parents would question my dedication to my IAS dream.” So, how does someone become a topper and make their IAS dream come true (at the first attempt, at that)? The answer is quite simple — prioritising what to do and when to do it, and of course, giving it your best. The first step was to join an orientation course for the UPSC exam preparation, held once a month. Sarayu’s father, at the time, was working at the Cochin University of Science and Technology — so its enormous library provided her the means to learn beyond the syllabus. The numerous quiz competitions she participated in also sparked a sense of confidence in her. 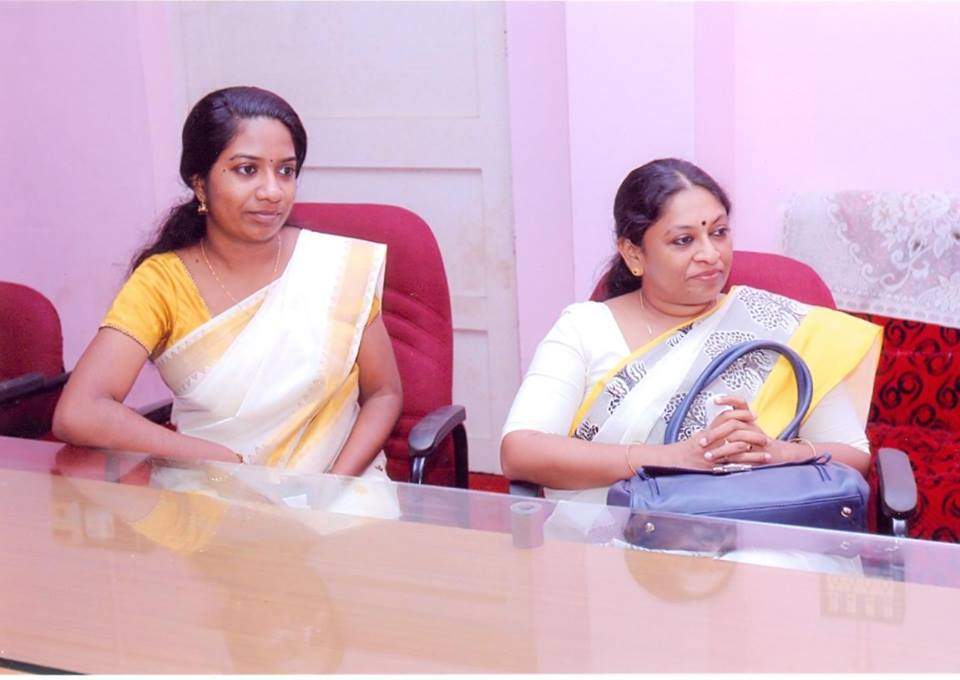 The day after her engineering exams she left to Naipunnya Academy, Thiruvananthapuram, to prepare for her civil exams and attended classes for six months. After that, she returned home and prepared for another year until she cleared her main examination. “I had a dream of clearing the civil examination at the first attempt but the chances of that are quite slim. Only after completing the interview was I confident that I might actually clear it,” says Sarayu. This was Sarayu’s first ever real interview, and she cleared it and joined the Tamil Nadu cadre. She is currently posted at Viluppuram as the Assistant Collector.