Author Jayachandra Prabhu talks about his latest book, Unending Journey Towards the Dawn which is based on the life of engineers

If you're an aspiring engineer or a recent graduate who's waiting to enter the massive industry, here's a reality check. Jayachandra Prabhu's novel The Unending Journey Towards the Dawn busts every myth about the engineering realm and talks about what it really takes to work in the industry. Set in the 60s and 70s, the book revolves around three characters — Satya, Pandian, and Geetha, who had studied in the same college and went on to find lucrative careers but had to quit due to issues like labour laws and corruption. They finally end up joining a research institute. 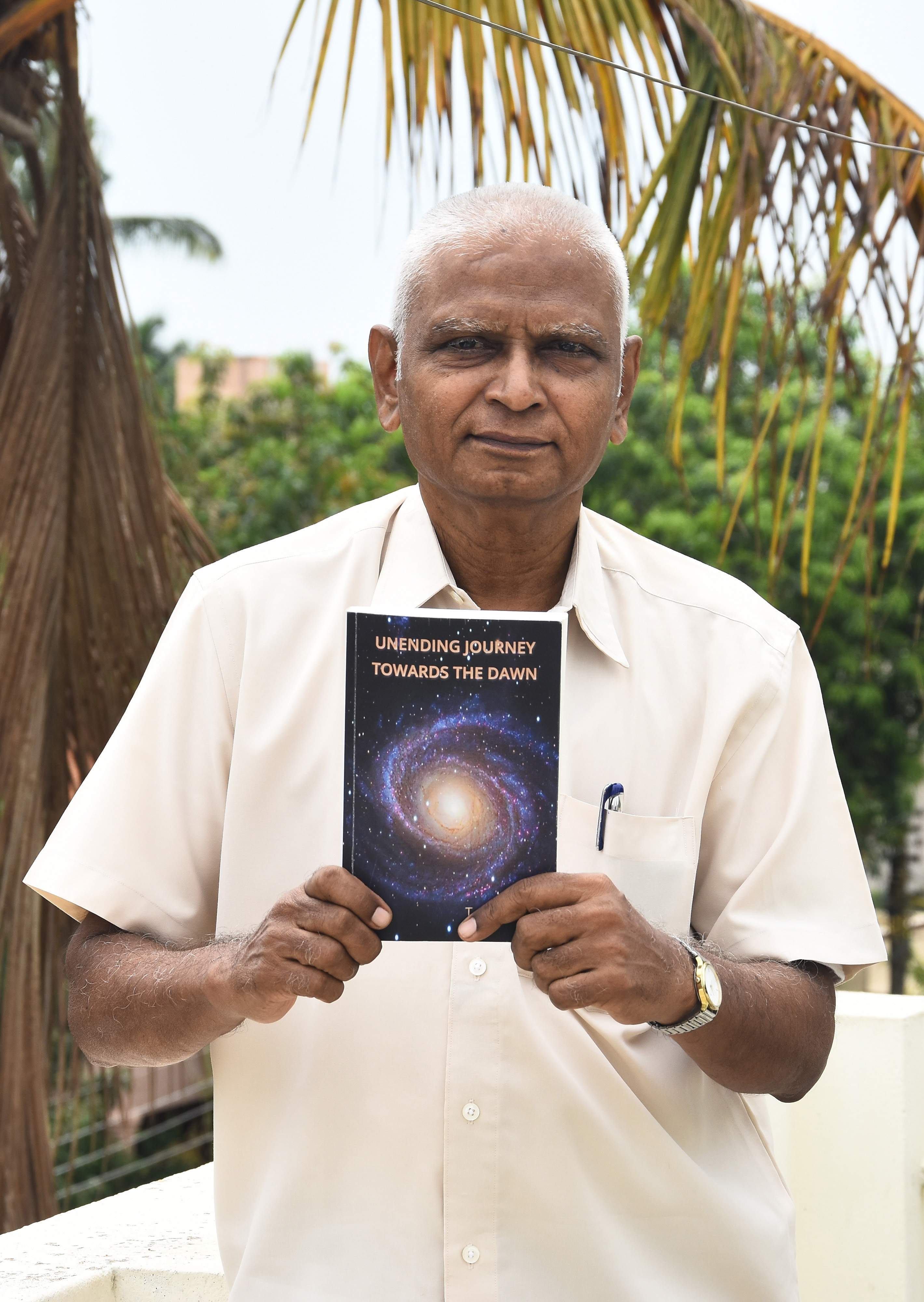 Engg Diary: In the novel, he about how Indian engineers are not involved in inventing

Prabhu believes that the same issues that influenced students some 50 years ago continue to do so even today. "In the 1950s, in Tamil Nadu, there were several issues like ragging, political ideologies and anti-Hindu agitations that shaped a student's mindset. However, when they entered the real world, the theories that they held on to so strongly didn't help. They had to interact with workers and learn to deal with corruption," he says.

Prabhu, a former Professor of Mechanical Engineering believes that Indians are often swayed away by reports that seem to suggest that our country is doing economically well. "It is eyewash; far from the sad reality that we are way behind countries like China, far away from actually becoming a developed country," he protests.